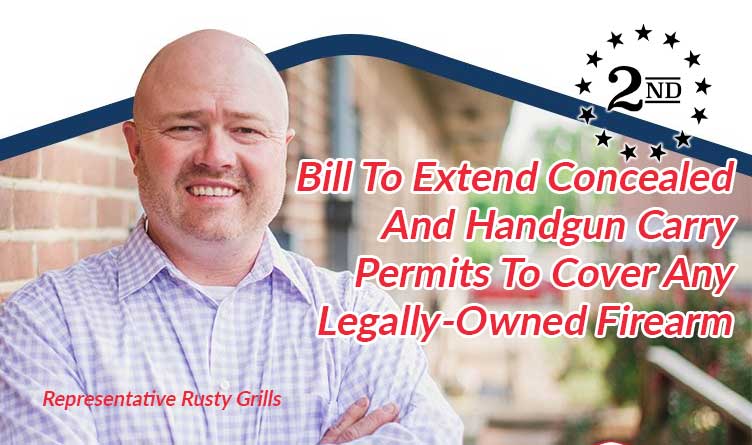 Tennessee State Representative Rusty Grills (R-Newbern) last week filed a bill in the Tennessee House of Representatives that aims to change the language of concealed and handgun carry permits to allow for the carry of any firearm they legally own.

If passed, the bill would also authorize a permit holder to carry any firearms, rather than just handguns, that the permit holder legally owns or possesses and aims to expand the circumstances in which a permit holder may carry a firearm.

Under the bill, the words “handgun,” “handguns,” and “handgun permit” would be amended and replaced by the word “firearm(s)”.

If passed, the bill would also make allowances for enhanced permit holders to carry a firearm on a refuge, public hunting area, wildlife management area, or a national forest maintained by the State for hunting.

The bill states that the new language shall not be construed to authorize any out-of-state permit holders a license to carry, in the state of Tennessee, any firearm other than a handgun. 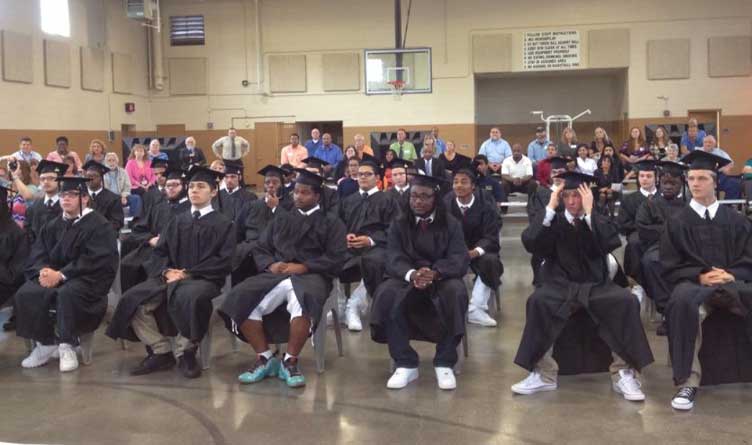 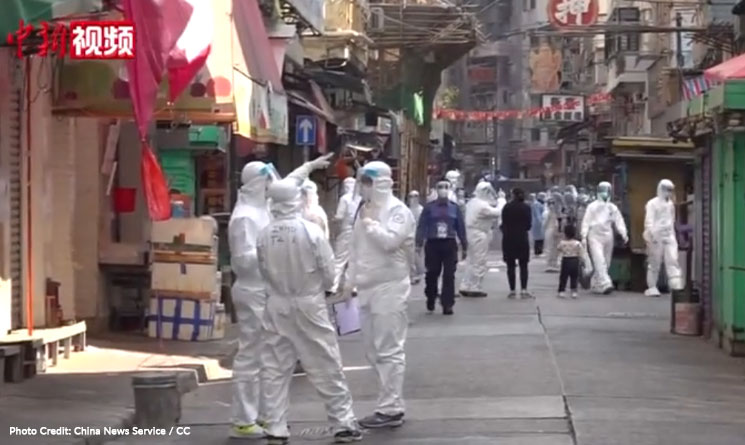 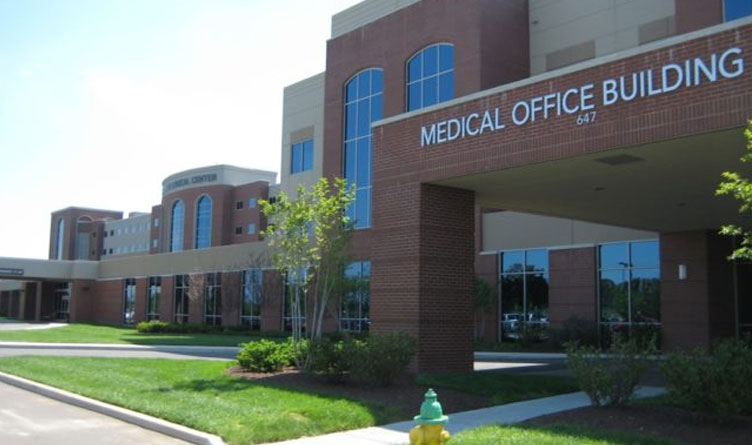