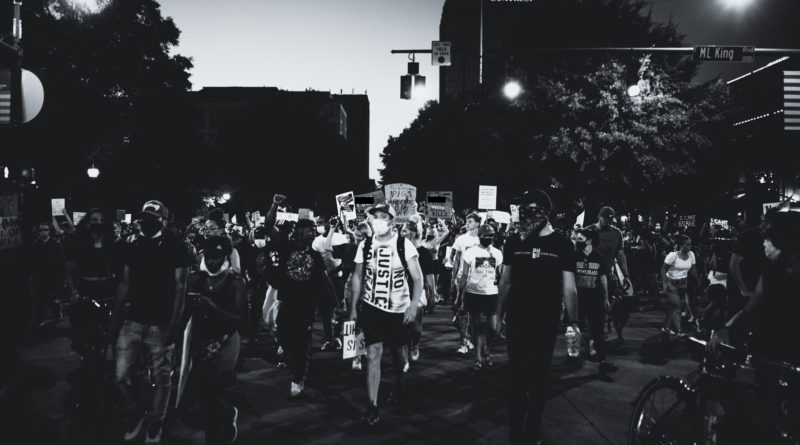 Every generation rewrites history to reconcile its beliefs but it always repeats itself.”

The French Revolution was a decade of social and political upheaval beginning in 1789 and ending in 1799. It was a long, bloody coup by commoners to replace the monarchal class with institutions constructed by the state. The Revolution overthrew the monarchy with violent uprisings by citizens in the streets, which culminated in a dictatorship under Napoleon, a key leader of the civil unrest. It created an emperorship for those who catalyzed the rebellion, who had wished for a democracy.

By the end of the revolution the French government was bankrupt. Inflation, taxation, lawlessness and unemployment were out of control. The French had lost control of the country, and disruptive civil unrest continued. There were fears of a royalist restoration or a return of Jacobin. There were rumors cultish leaders planned to sell the country to The House of Bourbon, the kings that first ruled France. After a decade-long bloody coup, the French merely traded a king for Emperor Napoleon.

A spin off of the Enlightenment period, the French Revolution is one of the most glorified periods in history. For decades, historians compared the precepts of the French Revolution to those that had animated the American insurrection. But modern political scientists see this as a false comparison and support the time-proven opinions of English statesmen and American political mentor Edmond Burke.

“Kings will be tyrants from policy, when subjects are rebels from principle.”

According to Burke, America’s revolt was to protect their institutions and traditions from the British. In contrast, the French Revolution was a radically politically driven uprising for the sole purpose of overthrowing traditional French institutions and the king. It was driven by a group who wished for equality with the nobility. They thought by replacing the government it would improve their status.

The primary causes of the French Revolution are overshadowed by the Enlightenment principles of the rights of citizens over authority. Since it followed America’s revolt, this bloody coup has been romanticized as a struggle to replace monarchies with democracies in Europe. Historians justified it since dissidents rebelled against an existing system to create one that they felt was more inclusive.

But a closer look at France and its judgmental use of its enlightened guillotine suggests something a bit different to modern historians. The revolution was not to displace a rogue regime, or abusive or a theocratic ruling class. It was faction class envy toward the Ancien Régime and nobility and a desire for their wealth, justified by the Enlightenment principles. Burke, who supported the American Revolution, condemned the French uprising as a “violent assault against legal authority.”

“The true danger is when liberty is nibbled away, for expedience, and by parts.”

Few Americans agreed with Burke since it was Burke’s support for the colonies that brought about their revolution. Thomas Jefferson said the American Revolution had set the precedent for establishing a new constitution. Thomas Paine was so aghast by Burke’s remarks he authored a rebuttal, “Rights of Man.” John Adams agreed that America had fostered the “age of revolutions and constitutions.”

When Burke saw English conservatives supporting French citizens maiming and killing those who did not agree with them, he spoke against using the Enlightenment as an excuse for rioting and killing when it wasn’t necessary. King Louis XIV was working with the nobility to make changes in governing. He established new codes and had begun including commoners in his policy making.

Burke referred to English King John’s signing of the Magna Carta in 1215 that proved even in a monarchy it is possible to bring peaceful, lasting change. All modern democracies have methods to adopt changes in government and society through elections, and parliamentary protocols. That eliminates the need for lawless coups, and violent blood letting like that of the French Revolution.

“We must all obey the great law of change. It is the most powerful law of nature”.

Since the end of the 2nd Great War we’ve witnessed many social and peaceful evolutions within free world democracies. Each generation has instituted personal reforms without disrupting the rule of law by rioting, burning down buildings and covering our streets with the blood of the innocent – until recently. Today, we are witnessing a reiteration of what went on during the French Revolution.

History is repeating itself in America today as we see new age socialists follow the same script as history’s most violent leftist revolutionaries. It happens too fast not to be planned. It starts with hate that turns to violence which breeds fear. The leftist media justifies this division, chaos, cowardice, looting and burning in the name of social justice! When agitators get done knocking down statues, the gunshots start ringing and they knock down citizens, which the media hides from public view.

Seeing violent rioters subvert law and order is outrageous; but the complicit attitude of the socialist left is worse. They make no effort to hide their support for this postmodern revolution. They watch stores being looted and burned and people shot and maimed. If a first responder or Trump voter is killed, that is OK. But if it’s one of their own who is injured while evading arrest, all hell breaks lose!

The socialist left has resurrected the French ingredients for baking another revolutionary cake. The greatest danger is the left controls the media and only select violent acts are reported, so the extent of this revolt is underestimated. But all one has to do is to check Twitter to see that every extreme-left world leader supports BLM and Antifa and prefers leftist Joe Biden over Trump this election?

“We learned it’s best for us to support leaders who work within Chinese Communism.”

If one were to read Charles Dickens’ “A Tale of Two Cities,” they might think he wrote it about what is going on in America today. Its first line, “It was the best of times, it was the worst of times,” sets the stage for this classic that details the peace in London and the bloody chaos in Paris. It was a time injustice was met by a deadly vengeance without distinction between innocence or guilt.

The socialists can’t win elections on policy so they have aligned with those who are creating chaos and fear in cities across America to replace republicanism with socialism. We are watching a replay of the French Revolution and don’t know it! The left media claims this bloody carnage is a result of Donald Trump’s governing by the rule of law and all of our laws are unfair. It they elect leftists, the violence will stop! But like all lawless seditions, they’ll end up with something worse than they had.

Edmund Burke said, “Rage and frenzy will pull down more in a half hour than prudence, foresight and deliberation can build in a hundred years.” If we elect politicians who allow street savages to destroy property, kill and maim people in the name of social justice, we’ll prove to the world anyone is welcome to steal our liberty any time they wish. How much is our liberty worth?

“Nobody made a greater mistake than he who did nothing because he could do only a little.” 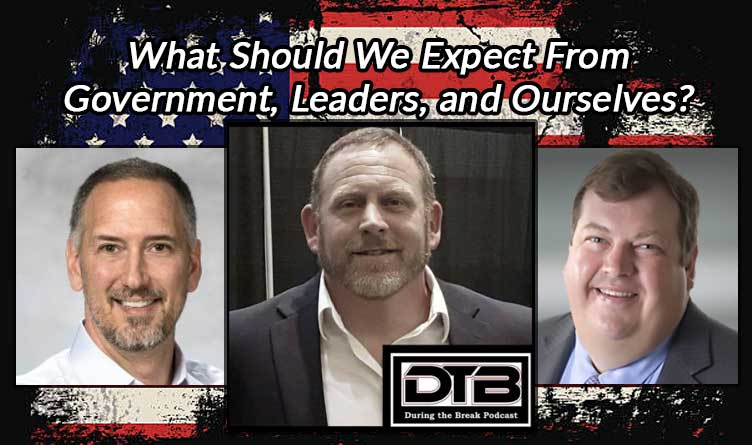 Podcast: What Should We Expect From Government, Leaders, and Ourselves? 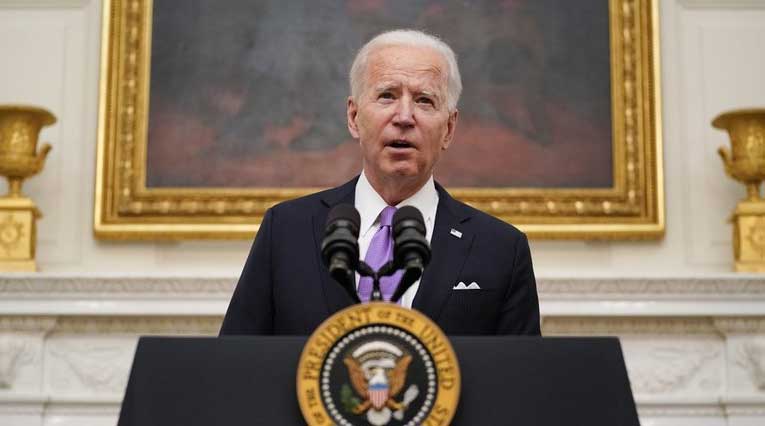 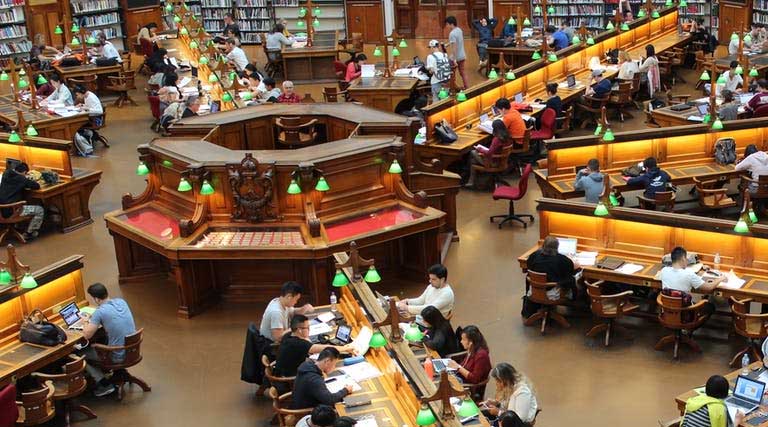