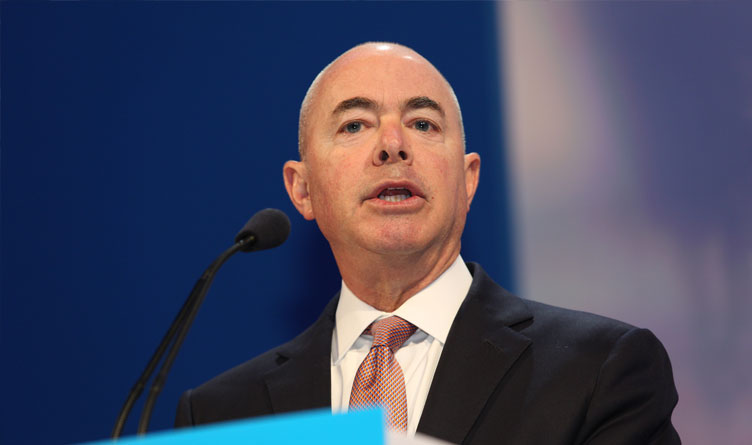 The Western States Sheriffs’ Association has issued a declaration of “no confidence” in Department of Homeland Security Secretary Alejandro Mayorkas over his handling of the border crisis.

The association, which represents 17 states west of the Mississippi River, argues that illegal immigration is “not a new phenomenon” and has been occurring for decades. But what is new, they argue, is “a complete and total breakdown of efforts of the past several years.”

Of particular concern are the hundreds of thousands of people who entered the U.S. illegally from over 160 countries, some of whom are from special interest countries with terrorist ties, they argue, and that the director of Homeland Security tasked with protecting Americans isn’t fulfilling his oath to do so.

Mayorkas “was sworn into his position to follow the rule of law in securing our nation,” they said. But since his appointment “we have seen his policies enacted that are personal and political ideologies that continue to dismantle the security of our country and the enforcement efforts of the hardworking federal officers assigned to an extremely difficult task.

“America’s sheriffs have watched in disbelief as the southern border has turned into an invisible line in the sand,” they add. “Border patrol agents have been relegated to daycare supervisors at housing units and when they do attempt to act, they are scrutinized, placed on administrative leave, and investigated for political gain.”

They also point to “the impact of massive amounts of drugs being moved across interstate highways and small rural roads contributing to an historic fentanyl crisis in the U.S.”

More people have died in the U.S. from fentanyl overdoses than from COVID-19 in the last 20 months, they argue, because the drug being produced in Mexico is being brought across the southern border “at alarming and unacceptable levels.”

In his testimony before the U.S. Senate last week, Mayorkas gave himself an A grade “for effort” and insisted the southern border was under control, despite local law enforcement and Border Patrol agents being overrun by an unprecedented number of people pouring through after Mayorkas’ new policy directives made clear most foreign nationals entering illegally wouldn’t be deported or arrested for breaking the law or even for being in the country illegally.

The association disagrees, arguing its membership “must emphatically state our position of having NO confidence in the ability of Secretary Mayorkas, and his leadership within the Department of Homeland Security, to affect any positive outcome ion this matter.”

The association has called on the Biden administration to “take appropriate steps to remove Secretary Mayorkas from his leadership position” and appoint a new leader to head the agency who “recognizes, respects and will enforce the rule of law for the safety and security of our nation.

“We demand a new leader who will work with our federal enforcement partners and the administration to restore security and safety on our nation’s southern border,” they write.

Neither the Biden administration nor DHS has issued a statement in response to the declaration. 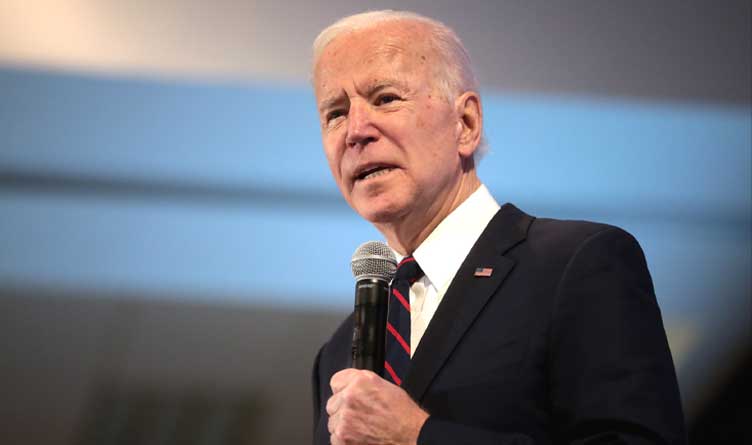 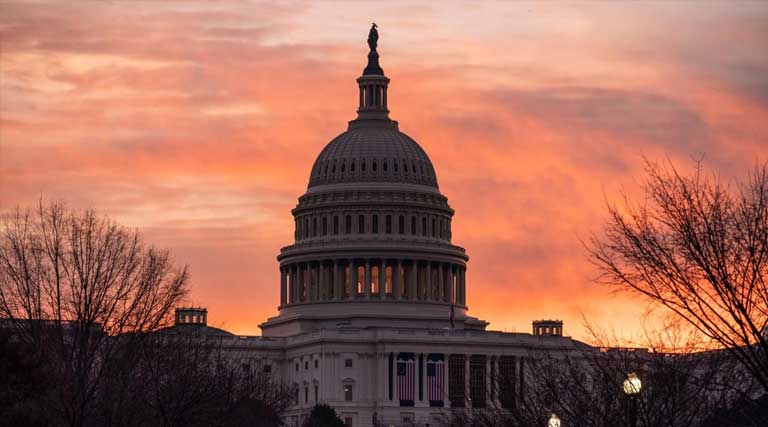 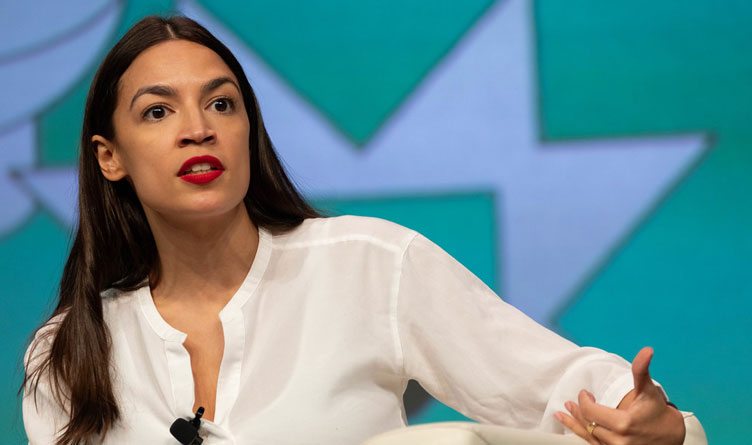