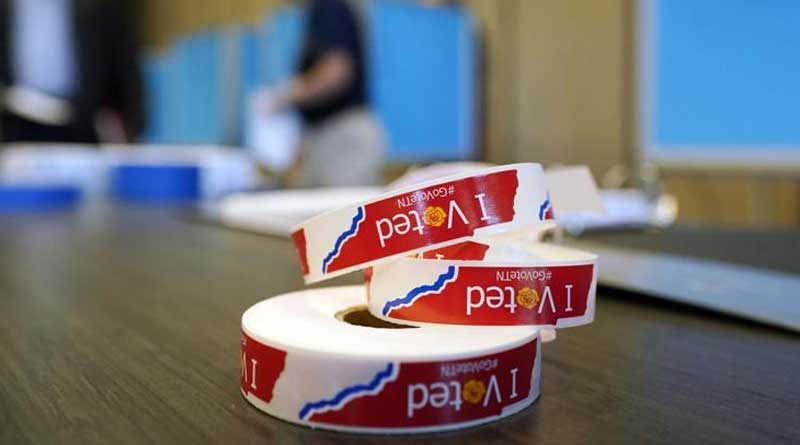 Tennesseans are casting the final votes of the 2020 election. If you haven’t voted yet, here’s what you need to know.

Polling locations across the state will be open for in-person voting until 8 p.m. EST/ 7p.m. CST on Tuesday. Opening times for polling locations are determined by county, ranging from 7 a.m. to 9 a.m. local time. A full list of poll opening times is available on the secretary of state’s website.

In order to cast a ballot, voters must provide a valid photo identification, such as a Tennessee driver’s license or other photo ID issued by the state or federal government. Expired government photo ID documents are acceptable, but college student and local library IDs are not acceptable.

Masks or other face coverings are strongly encouraged, but not required in polling locations. Polling locations are set up to allow voters to remain 6 feet apart during the voting process. Voters will receive single-use pens to complete their ballot application  and popsicle sticks or coffee stirrers to use as a stylus to make voting selections touch-free.

Voters who already have mailed absentee ballots may check the status of their ballot using the ballot status tracker on the secretary of state’s website.

More than half of registered Tennessee voters already have cast early or absentee ballots – a record-breaking 2.3 million votes, according to data from the secretary of state. In comparison, a total of 2.5 million total votes were cast during the entire 2016 presidential election.

In addition to the presidential election between Republican President Donald Trump and Democrat former Vice President Joe Biden, Tennessee voters will decide who will succeed retiring U.S. Sen. Lamar Alexander. Democrat Marquita Bradshaw and Republican Bill Hagerty are facing off for the open U.S. Senate seat. Bradshaw is an activist and political organizer from Memphis, and an executive committeewoman at large for the Tennessee Sierra Club. Hagerty is Trump’s former U.S. Ambassador to Japan and served as Tennessee Commissioner of Economic and Community Development under former Gov. Bill Haslam.

Tennessee is not likely to see a change in the party balance of its congressional delegation, according to analysis from 270 To Win.

Republican Rep. Tim Burchett faces a challenge from Democrat Renee Hoyos in District 2, but is expected to be re-elected.

In District 4, Republican Rep. Scott DesJarlais, is challenged by Democrat Christopher Hale, but is expected to be re-elected.

Republican Rep. John Rose faces Democrat Christopher Finley in District 6, and is expected to be re-elected.

Republican Rep. David Kustoff in District 8 is challenged by Erika Stotts-Pearson, but is expected to be re-elected.

Democrat Rep. Steve Cohen in District 9 is challenged by Republican Charlotte Bergmann, but is expected to be re-elected.

A number of races for seats in the Tennessee Legislature are competitive, but Republicans are not likely to lose the supermajority. 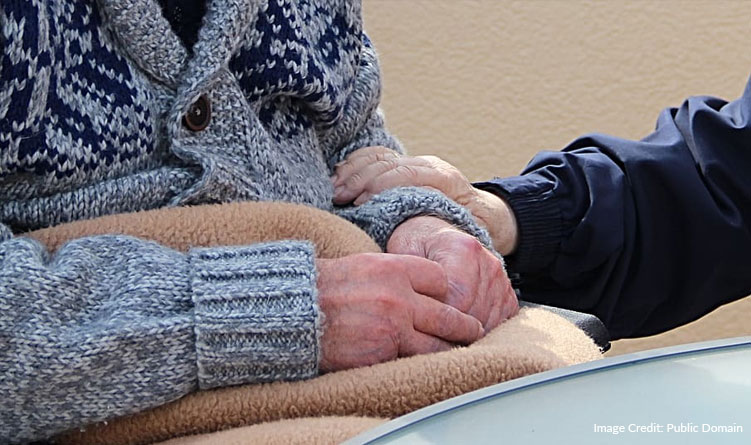 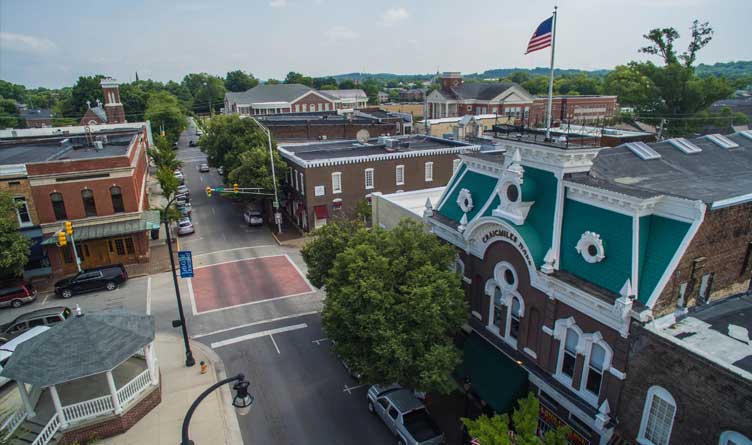 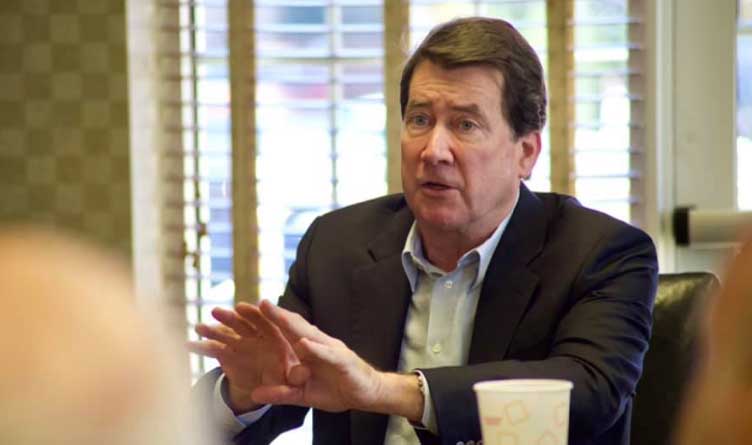