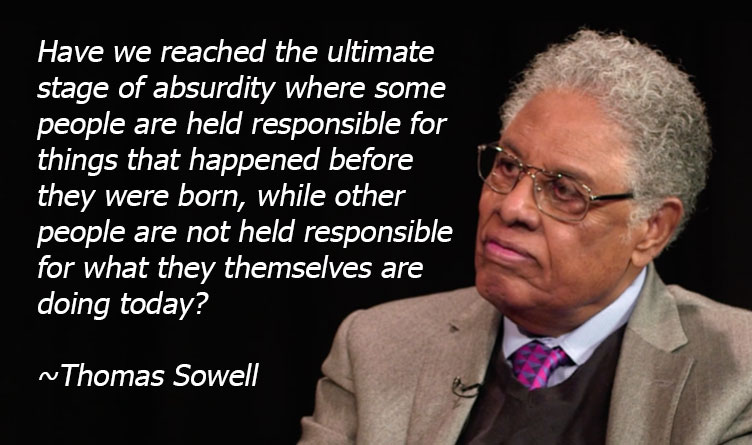 I aced Western Civ at UT and then spent months traipsing around historical sites in Europe before medical school. The Founders of our country studied history, seeking its lessons to guide them in writing the Constitution. Because of the abuses of democracy by the ancient Greeks, the Founders avoided democracy and established our representative republic, which is based upon the rule of law rather than a majority vote.

Remember, a democracy is exemplified by two wolves and a sheep deciding what they will have for dinner.

The Bible’s Old Testament is the greatest existing history of a people. Originally, the inspired Scripture was passed down through oral tradition because most people could not read or write. The ups and downs, triumphs and tragedies of the Hebrew people are chronicled in the Old Testament which was written down in stages, but finally codified shortly after the Babylonian captivity (sixth century BC).

Without getting too deep in the Biblical weeds, I wanted to mention two pieces of scripture that are especially relevant today.

In Deuteronomy 1:39 and 24:16, Moses, speaking for God, proclaims that children who do not yet know right from wrong are blameless, and each of us is responsible for our own actions. The notion that the sins of the father are transferred to their children is updated. If our opinions can change and our perspectives evolve, why can’t God’s?

Lately, I have been wondering who or what I can trust.

For more than four decades during my medical career, I regularly read seven medical journals to stay current. Unfortunately, I have watched politics corrupt science and medicine. I’ll avoid the duplicitous Tony Fauci as an example and offer the woke New England Journal of Medicine which now sports a section devoted to policy and politics. And recently the Academy of Pediatrics fell in line with dogma and mandated that children older than two years old must again wear masks.

Apparently, these elites were unaware of studies revealing high bacterial counts in children’s masks and poisonous levels of carbon dioxide in children wearing masks. Oh, I forgot. These scientific studies were deemed non-authoritative and banned from the Internet by the tech lords working in concert with the government.

Several people have asked me about the Delta variant of the Covid virus.

I have read that this variant is more transmissible, but causes fewer hospitalizations and deaths. The Pfizer and Moderna vaccines are effective, but no vaccine is perfect. And remember, there is a BIG difference between being infected and becoming seriously ill or dying. A recent CDC analysis is reported to show the risk of hospitalization in fully vaccinated people is 4 per 100,000 and the risk of death is 1 per 100,000. The mRNA vaccines are said to be active against this new variant and more than 80% of the most vulnerable population of Americans have received Covid vaccines.

Lastly, I reiterate the science. Covid has never been a deadly infection in young people with healthy immune systems. If you are less than 25 years old your risk of dying from Covid is one in a million. You won’t hear these perspectives from the “elite” media, The White House or from progressive socialist Democrats.

But, how does anyone find the truth?

I no longer trust medical journals or the titular experts. I am a doctor, but my searches are limited and previously reputable medical websites now understand they are being monitored and can be censored or pilloried by leftists if they differ from group think. As a result, all have been tainted and only allow “authoritative” information. I reject the premise that I am incapable of forming my own opinion based on study, experience, reason and common sense.

I’m sorry, but I don’t trust iPOTUS and his handlers. I do not trust Congress and politicians. And I have lost trust in the so-called “authoritative” information sources like the CDC and the WHO. Washington, the media and the progressive socialist Democrat cabal have corrupted the country, aided and abetted by corporate sycophants like “woke-Coke,” leftist university professors and the vacuous entertainment industry, including professional sports.

So, who and what do I trust?

I trust in the Lord, my wife, my family and my friends and my common sense. I trust in the lessons of history. For almost 20 years the Internet has cycled and debated the purported observations of a Scottish historian by the name of Alexander Tytler. The observations claim there is a cultural cycle of bondage, spiritual faith, courage, liberty, abundance, selfishness, complacency, apathy, dependence and then a resumption of bondage.

What do your observations, common sense and intuition tell you about the absurdity of our time?

The latest scam is critical race theory which is even corrupting the military. As I described in my essay last week, CRT is nothing but Marxism 2.0 with a substitution of racial warfare for Karl Marx’s economic class warfare. Only a fool or a charlatan could look at my picture below and conclude that I am a racist. I may be a sinner, I am a white male, but I am not a racist. And furthermore, just because I deny that I’m a racist is not proof that I have inherent racism! This is argumentum ad absurdum.

Stand up people and say, “I do not accept that premise; it is ABSURD! 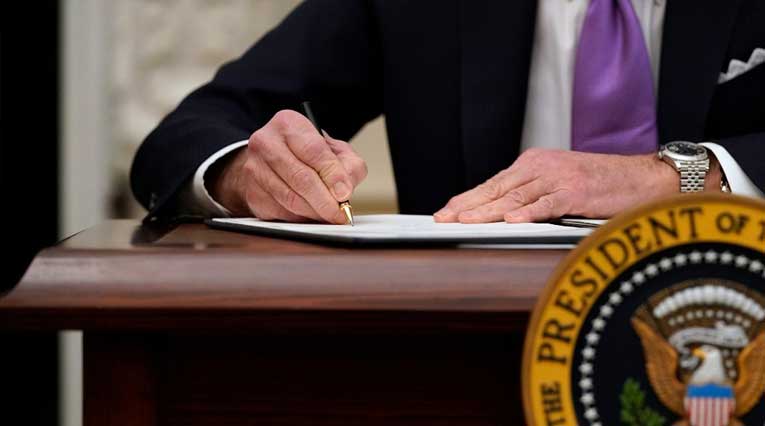 Not So Unexpected Consequences 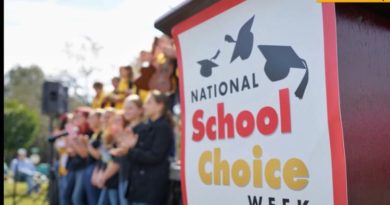 One thought on “Absurdity”