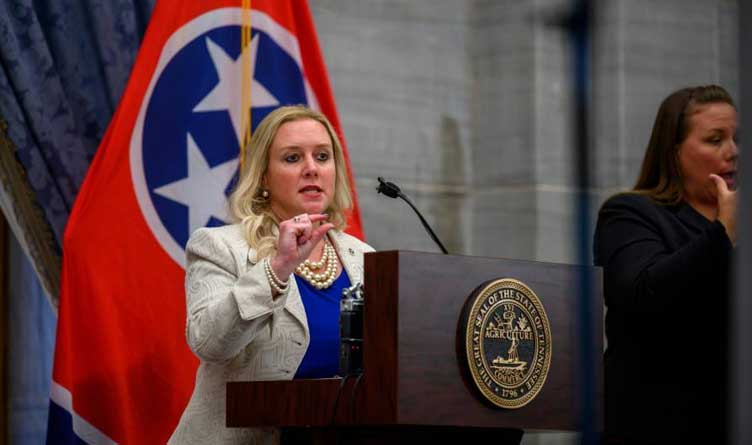 Hamilton County, TN – Hamilton County officials have confirmed that the U.K. variant of Covid-19 is spreading through the area just as they have chosen to extend vaccine eligibility.

Starting next week, people 65 or older will be able to get the vaccine. This new eligibility also includes child care workers, preschool teachers, K-12 teachers, and other school staff.

The U.K. strain has already been confirmed in other areas of the state. While the available vaccine supply is beginning to increase, Tennessee Health Commissioner Dr. Lisa Piercey said the number of doses is not nearly enough once distributed to all 95 counties across Tennessee.

Piercey said, “It just takes longer to get through those populations, and even though those counties are getting population-based allocations, it’s still nowhere close to meeting the demand.”

Just a few days after the announcement of new vaccine shipments, Hamilton County officials confirmed that the U.K. strain of Covid is beginning to spread through the Chattanooga area. This new variant is around fifty times more contagious. Reports from the United Kingdom show there could an increased risk of death with this strain, but there are no studies to confirm if it’s true.

Mayor Jim Coppinger made the announcement during a live stream on Thursday, where he also announced an initiative for a third vaccination site.

“You’ve heard a lot about variants throughout the county. We have identified that here in Hamilton County. This just means it’s a much more contagious [strain] of this virus,” Coppinger said.

The strain was confirmed from samples found by research scientists at Baylor School that were sent to the U.S. Centers for Disease Control and Prevention.

The new vaccination site at Enterprise South Nature Park will be ready to administer doses on Friday morning. There is a one way loop road through the park that people will be able to drive through to get their vaccine. There is another area where people can pull over to see if they have any adverse reactions.

Sabrina Novak, director of administrative services for the health department, said, “The lovely thing about the Enterprise South location is, even though we’re starting out with the small loop, we actually have an opportunity to expand that to a medium route and large route as well. So, if at any point, we want to increase the number of appointments that go through this property, we have that flexibility to be able to do so.”

As of Thursday, Hamilton County was averaging over 800 doses administered every day. Piercey said with the daily rate where it is now, it could take six to eight weeks to vaccinate all eligible people over the age of 65.

The U.S. Centers for Disease Control and Prevention and the Tennessee Department of Health is currently not requiring teachers to get vaccinated in order to return to work.

However, according to Jeanette Omarkhail, president of the Hamilton County Education Association, many teachers have already begun to make appointments. Some teachers chose to drive to other counties during previous weeks in order to get vaccinated in places where they were already eligible.

Omarkhail said, “They’re trying to do them where it won’t inconvenience school, so some of them have been able to get after-school and Saturday and Sunday appointments until those were depleted.” 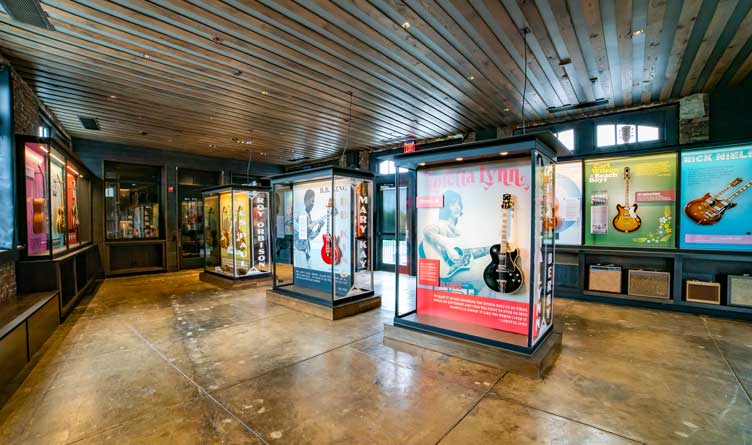 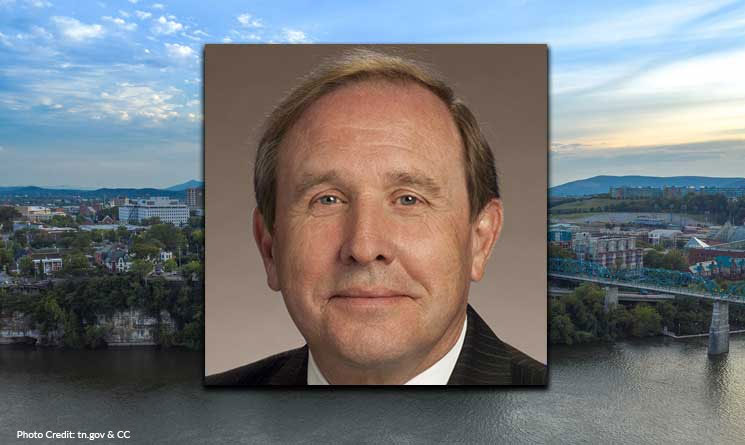 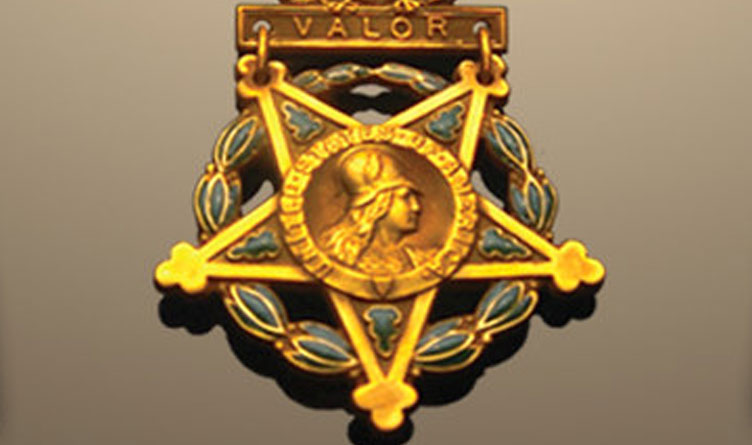