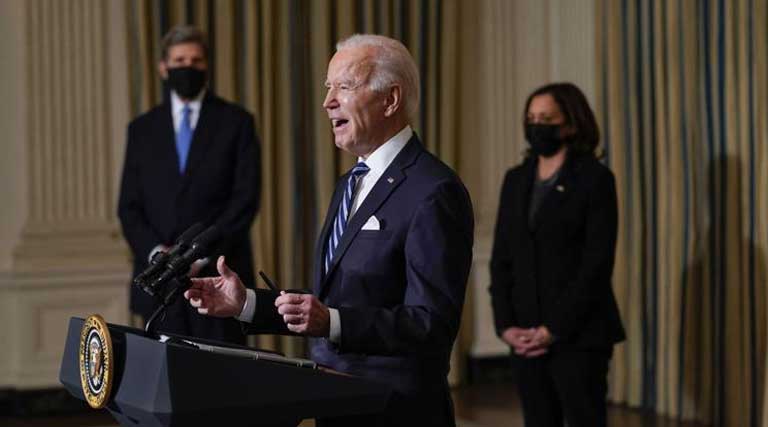 President Joe Biden on Wednesday signed an executive order halting new leases for oil and natural gas development on federal land, a move criticized by the industry and some state governors.

“We’re going to review and reset the oil and gas leasing program,” Biden said Wednesday at the White House.

Biden said his administration is going to “properly manage lands and waterways in ways that allow us to protect, preserve them and the full value that they provide for us for future generations,” adding that his administration won’t ban fracking.

The administration cites greenhouse gas emissions and “irresponsible leasing” that negatively affects communities as the reason for the order, which won’t affect existing oil and gas development on federal land and doesn’t apply to tribal land.

The executive actions establish an Office of Domestic Climate Policy in the White House along with a National Climate Task Force. Biden is also directing DOI to establish a plan that will conserve 30% of the country’s land and water by 2030.

The executive order poses a threat to revenue and jobs in an economy that’s already struggling, industry groups and officials in states that rely heavily on tax revenue from oil and gas development said ahead of the executive actions.

“It is disingenuous, disheartening and a crushing blow to the economies of many Western States, particularly Wyoming. No matter how it is framed, this action is still a ban on leasing.”

Gordon warned that the lost revenue may mean the state will have “to increase the costs of doing business on other energy sources to balance our budget.”

Wyoming and its local governments received $1.67 billion from the oil and gas industry in 2019, and employed over 19,000 people, according to the Wyoming Energy Authority.

A federal lease moratorium would result in a $639.7 billion hit to gross domestic product (GDP) in Wyoming, New Mexico, Colorado, Utah, Montana, North Dakota, California, and Alaska by 2040, according to a report commissioned by the Wyoming Legislature.

Larry Behrens, western states director for Power The Future, a group that advocates for energy jobs, said the order is “a gift to countries like China, Russia and Saudi Arabia at the expense of New Mexico’s working families.”

Behrens added that in New Mexico, energy jobs “are at the lowest point in over a decade.”

“That’s why it’s even more critical that New Mexico’s leaders pursue an exemption from Biden’s orders immediately,” he added.

In Louisiana, over 7,000 oil and gas jobs in the state have been lost during the pandemic, according to the Louisiana Association of Business and Industry, which said the lease moratorium is “a tremendous blow.”

The oil and gas industry accounts for 30% of Louisiana’s gross domestic product, and 90% of the state’s annual production comes from the Gulf of Mexico, according to the business group.

“At a time when the federal government is borrowing and spending at an all-time high, writing off the billions of dollars the nation receives each year from energy production on federal lands seems especially misguided and ill-timed,” LABI President and CEO Stephen Waguespack said in a statement.

“The Biden Administration’s announcement of a moratorium on new oil and gas lease sales in the Gulf of Mexico hurts Louisiana’s coast. It doesn’t help it,” Ehrardt said.

“Years ago, Louisiana and the oil and natural gas industry had the foresight to create a reliable, ongoing stream of revenue to build and protect Louisiana’s coast. When safe oil and natural gas exploration occurs in the Gulf of Mexico, money is generated that goes directly to funding vital coastal projects in our communities. All in conjunction with Louisiana’s Coastal Master Plan, the world’s largest climate adaptation program.

“This executive order takes no steps forward,” Ehrardt continued. “It is a giant step back for the hundreds of thousands of Louisianians working in the energy industry and for our working coast that needs the reliable funding that the energy industry’s work provides.

Other states, like Colorado, welcomed Biden’s climate actions and pledge to work with his administration.

“We will also work closely with the Biden administration as they begin a program-wide review of energy development policy on public lands to ensure that it works for Colorado,” Gov. Jared Polis said in a statement.

“And as long as the review is completed expeditiously we don’t expect an economic impact in the short-term with current market factors and the many existing unused leases and permits.”

Environmental advocacy groups praised the moratorium along with the administration’s broader efforts on fighting climate change.

“Hitting pause on oil and gas leasing is a crucial first step toward reforming a rigged and broken system that for too long has put oil and gas lobbyists ahead of the American people,” said Jesse Prentice-Dunn, policy director for the Denver, Colo.-based Center for Western Priorities.

The Sierra Club said the lease moratorium “will improve the health of our communities, our climate and our wild places.”

“We look forward to working with the Biden administration to secure lasting solutions that address the climate impacts of coal, oil and gas leasing and put in place long-overdue protections for communities, taxpayers, and the climate,” said Athan Manuel, the Sierra Club’s director of Public Lands Protection. 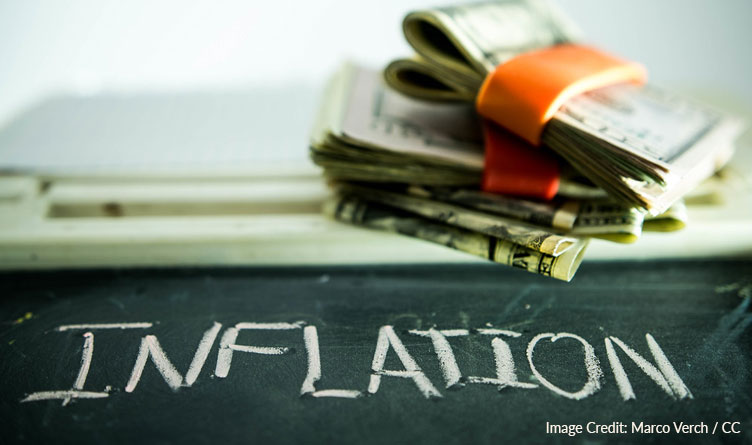 Wholesale Prices Jump In January As Inflation Continues To Soar 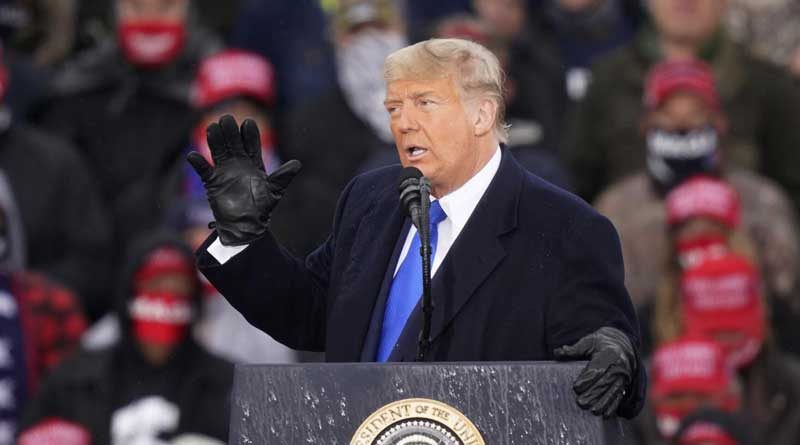 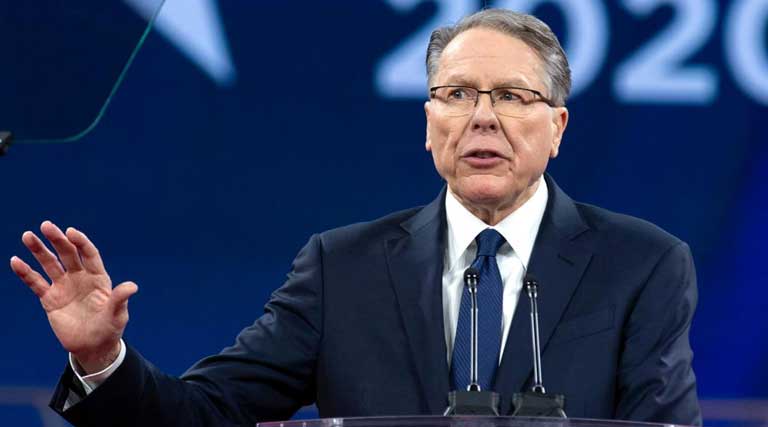