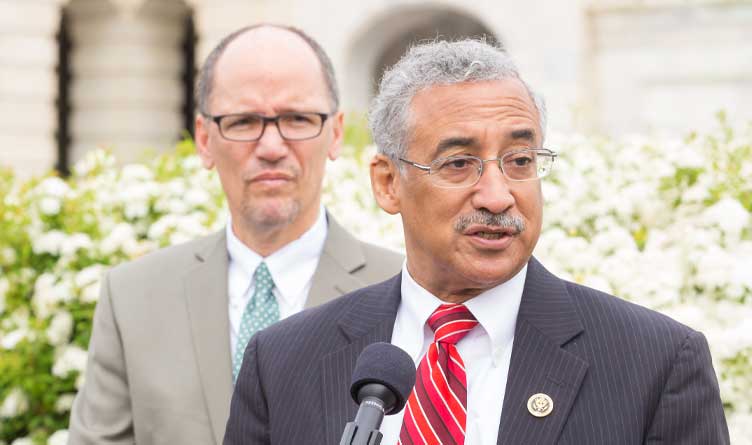 Business Groups And Unions Are Going Head-to-head Over The Protecting The Right To Organize Act, A Democrat-backed Bill That Would Enact Sweeping Changes To Federal Labor Law That Passed In The House On March 9.

The expansive legislation would repeal so-called “right to work” laws, which currently exist in 27 states and would ban popular tactics employers use to dissuade their workers from unionizing.

It would also beef up the National Labor Relations Board’s enforcement powers, which advocates say will give teeth to existing labor law.

The 2021 version of the bill, which was first floated in 2019 before dying in the Senate, passed the House with bipartisan support. Just one Democrat voted against the act and five Republicans — Reps. John Katko (N.Y.), Brian Fitzpatrick (Pa.), Chris Smith (N.J.), Jeff Van Drew (N.J.) and Don Young (Alaska) — voted for it.

Of those Republicans, Katko, Fitzpatrick and Young were all among the few Republican candidates who received campaign contributions in 2020 from the AFL-CIO, which heavily favors Democrats.

The union is a fierce advocate for the PRO Act, which it says is “the most significant worker empowerment legislation since the Great Depression.”

Other top labor groups, including the Service Employees International Union, the National Education Association and the Teamsters, also support the PRO Act.

Along with the AFL-CIO, these three unions were among the groups that lobbied on the PRO Act during the 116th Congress, according to disclosure reports.

The bill will now head to the Senate, where Democrats will need 60 votes to avoid a filibuster. The chances of that happening are slim — Senate Minority Leader Mitch McConnell (R-Ky.) declined to consider the bill in 2019 when he led the majority.

Union leaders are urging Democrats to pass the bill no matter what, even if it means scrapping the legislative filibuster entirely. “We’re not going to let a few people stop [the PRO Act] from happening,” AFL-CIO President Richard Trumka told Politico. “Its time has come. Its time is long past due to be enacted. And we’ll do it.”

President Joe Biden has supported the PRO Act since the early days of his campaign but does not support progressives’ calls to scrap the filibuster.

In an interview with MSNBC’s Mehdi Hassan, White House Chief of Staff Ron Klain said the administration will leave the question up to senators. “The best way to move forward on the question of Senate rules is to let the senators work on Senate rules,” Klain said. “What we’re working on is producing progress for the American people under whatever set of Senate rules are in place.”

Business interests that oppose the PRO act also support the survival of the Senate filibuster. In a letter to lawmakers, the U.S. Chamber of Commerce announced that it will begin to note lawmakers’ opposition or support for the Senate rule in the Chamber’s official legislative scorecards.

“It’s disappointing that some lawmakers are reaching for a rule change to drive elected leaders into their partisan corners, rather than working to build consensus and encourage collaboration,” said Chamber of Commerce CEO Suzane Clark in a statement. “Issues of national importance deserve the time, thoughtfulness, and deliberation that the filibuster provides.”

The Chamber of Commerce and other business groups point out that the PRO Act would force some workers in some states to join unions even if they do not want to do so.

In a video ad produced and distributed by the Chamber as part of its campaign against the act, a voice-over urges viewers to oppose labor groups’ “radical agenda.”

The Chamber joined a coalition of hundreds of business groups sending a letter to lawmakers, asking them to vote against the bill.

In 2020, the Chamber spent nearly $82 million to lobby the federal government, putting it among the top lobbying clients that year. It doled out more than $5.7 million on outside spending to support candidates with issue advocacy advertisements.

Moderate Sen. Susan Collins (R-Maine) benefited from the most outside spending — $1.5 million — from the Chamber. If Democrats try to pass the bill with the filibuster still in place, Collins will be just one of the 10 Republicans they would need to get on board for the act to pass.

The National Association of Manufacturers, which represents 14,000 manufacturing companies and spent $9.3 million on lobbying in 2020, penned a letter that received sign-ons from 130 manufacturing groups. It noted that the PRO Act could “create adversarial relationships between employees and employers.”

The bill would also establish an “ABC” test to reclassify independent contractors as formal employees unless they perform a service outside of the employer’s typical purview.

Gig workers such as Uber drivers and Instacart shoppers would be legally considered full employees entitled to benefits and protected by labor laws.

The tech companies that rely on independent contractors say the PRO Act would threaten their entire business model and strip some of the positives, namely the flexibility to set their own schedules, that attract workers in the first place.

Uber and ride-sharing competitor Lyft have both spent record sums on lobbying in 2020, shelling out $2.6 million and $2.2 million respectively.

Some professional freelancers are wary of the ABC test too. The Freelancers Union, a non-profit organization that represents workers in a range of non-traditional roles, supports the PRO Act but contends that the ABC test is too far-reaching and should be amended only to apply to app-based gig workers and not workers who freelance in a more traditional sense including writers, editors, photographers and consultants. 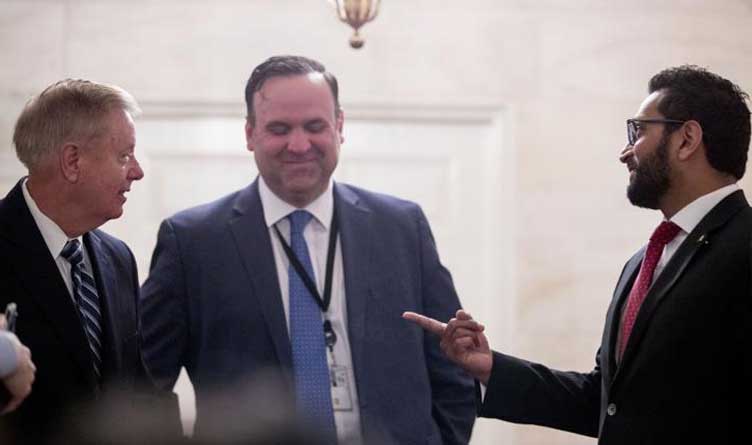 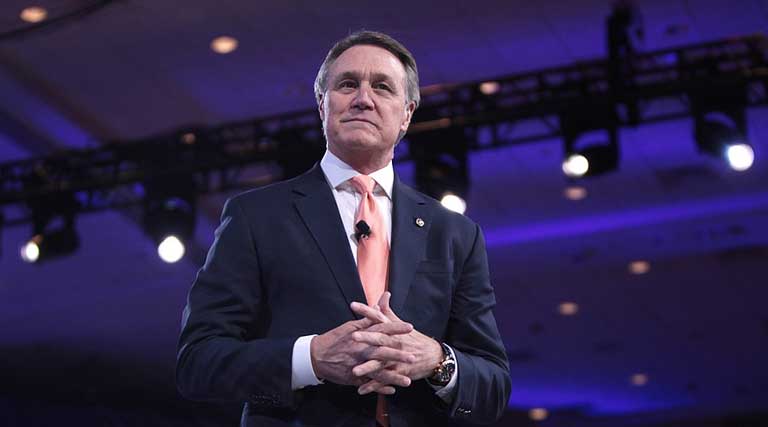 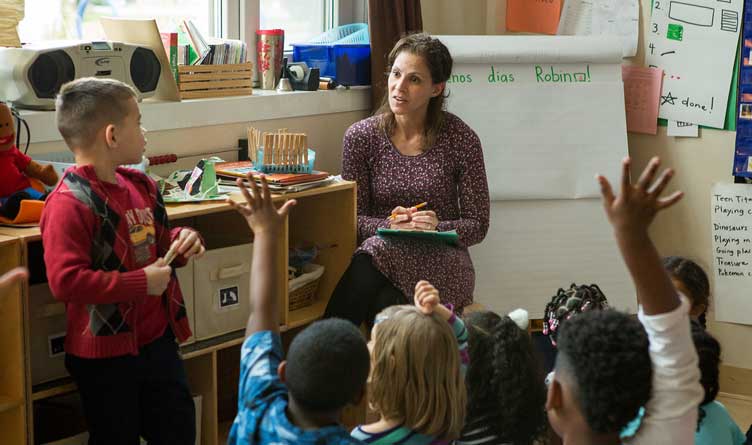 One thought on “Business And Labor Groups Battle Over PRO Act”