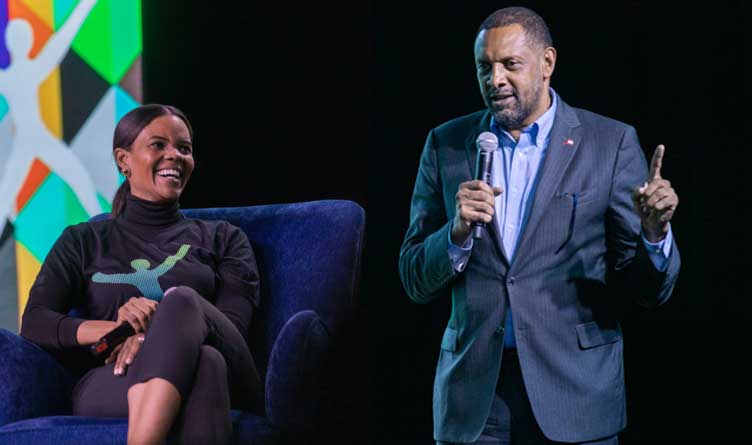 Photo Credit: All images courtesy of the Blexit Foundation

“When you replace hard academics like reading and writing and the sciences with things like critical race theory…a kid can tell you about white privilege but they can’t do their math homework, you’re basically setting up a society which is going to mass produce failures, and we’re going to mass produce angry failures,” Owens said.

Former member of the Georgia House of Representatives, Vernon Jones, followed Owens on the stage.

Jones, a former Democrat, became a Republican in January 2021 after endorsing Donald Trump for re-election and speaking at the 2020 Republican National Convention.

Jones was accosted by Black Lives Matter protestors while walking to his hotel room after attending the Republican National Convention at the White House.

Jones is a candidate in the Republican primary for the 2022 Georgia gubernatorial election against incumbent Brian Kemp.

Robby Starbuck, producer and director, was next to the stage.

Starbuck has his sights set on challenging Congressman Jim Cooper in 2022 for his seat as a United States Representative.

At the event, Starbuck expressed that having conservative beliefs is nothing to be ashamed of.

“We will be American and that’s nothing to be ashamed about. You are the change we need,” Starbuck said.  There is no place else to go. We are the ones we will make America free again. Tell the left no. We will not apologize for our values. We love the Constitution. This is not a racist country. We will do anything to save this damn country. Fight for America,” Starbuck said.

Regarding the current state of higher education and some of the teachings therein that seem intent on breaking down families, Starbuck said, “Parents are sending kids to college and they are being taught to hate them.”

On gun control, Starbuck made his position clear, “Guns are not the problem. We’ve had these guns for 60 years It’s culture. Our culture is rotten.”

Will Witt, political influencer and media personality from Prager University spoke of Wokeness.

“There is nothing woke about claiming you care about the feelings of black people when you then turn around and advocate for the same programs and policies that have kept black people down in America for decades,” Witt said.

The evening closed with a discussion between the founders of Brexit, Brandon Tatum and Candace Owens.

They spoke of family, marriage, integrity and traditional values.

The event sold out The Signal to capacity, with half of the guests seated and half in general admission standing.

Prior to the event, Blexit issued this statement:

The reality is, we were once a strong community built on love, endurance, and family. All of that has been replaced by government dependence and an illogical allegiance to leaders that have rotted our values.

We live in the freest, most opportunistic country in the entire world. On April 17 in Chattanooga, let’s celebrate traditional American values that have gotten us this far.

We’re fighting for a nation that’s united by timeless ideas, Western values, and a collective commitment to empowering all American individuals across the country.”

Founders Candace Owens and Brandon Tatum came together because of their shared desire to build a better future for America.

Candace and Brandon seek to educate minorities across America about the history of our great country by highlighting the principles of the Constitution of the United States and the importance of self-reliance.

The two believe it is time to take criminal justice reform seriously to stop the over-incarceration of minorities, to build strong families in the minority communities, and to value the life and the sanctity of every individual.

To change the narrative that surrounds America’s minority communities – with a particular focus on African-Americans.

We believe there are five primary program areas in which BLEXIT Foundation must engage to accomplish its vision:

2- Promoting criminal justice reform for those impacted by the penal system and developing educational programs to help communities avoid incarceration.

3 – Championing entrepreneurship and free enterprise as keys to escaping government dependence and poverty.

4 – Developing history programs that will inspire minority children to succeed and lead productive and responsible lives.

5 – Presenting the message of BLEXIT through evocative visual art and compelling live experiences.

Visit Blexit on their online platforms: 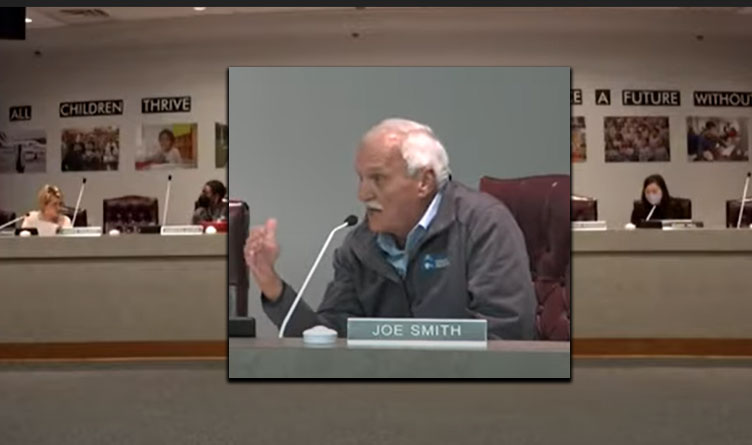 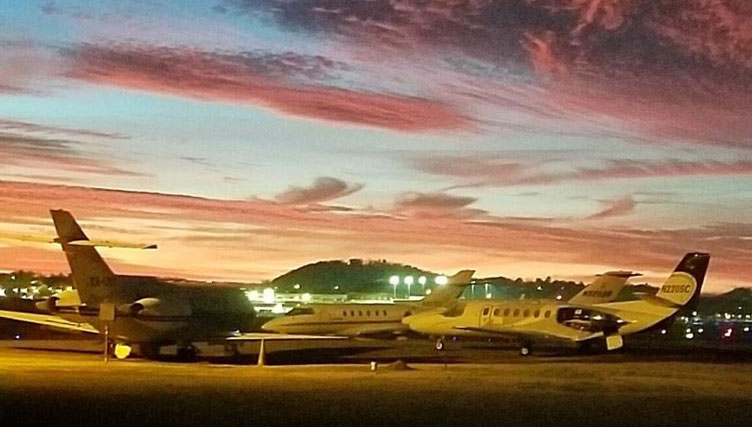