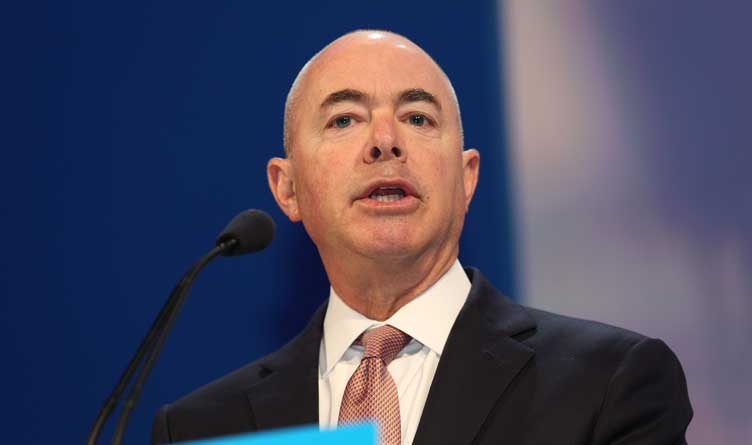 The Department of Homeland Security has been releasing a countless number of illegal immigrants who have tested positive with COVID-19, transporting them to unknown locations throughout the U.S., prompting Govs. Ron DeSantis of Florida and Greg Abbott of Texas to launch COVID medical and trauma centers throughout their states to respond to the increasing number of cases reportedly being spread by illegal immigrants released by Border Patrol.

“While Biden is considering mandating vaccines for interstate travel, he is allowing a record number of illegal migrants to cross our southern border – many of whom test positive for COVID,” Abbott said. “This double standard is dangerous and must be stopped.”

On Thursday, during his recent trip to Brownsville, Texas, Mayorkas privately met with Border Patrol agents who recorded his remarks and shared them with Fox News’ Bill Melugin, who then published the audio recording.

Mayorkas told agents, “If our borders are the first line of defense, we’re going to lose, and this is unsustainable. We can’t continue like this, our people in the field can’t continue and our system isn’t built for it.”

After hearing the recording, Ducey called on Mayorkas to resign, saying he’s “confirmed our worst fears.”

Biggs argues that Mayorkas, who is responsible for border security and national security, “has failed utterly in his duty.”

Biggs filed two impeachment articles accusing Mayorkas of engaging in “a pattern of conduct that is incompatible with his duties as an Officer of the United States,” and “in a pattern of conduct that has placed departmental personnel and American citizens at risk of exposure to and contracting COVID-19 by refusing to take necessary steps to prevent potentially contagious illegal aliens from entering the United States.”

The first article of impeachment accuses Mayorkas of failing to maintain “operational control” of the border, which he is required to do by law established by Congress. Referring to releasing illegal immigrants without following processes established by Congress and releasing those who have COVID-19 who pose a public health threat, the charge states, “The Secretary of Homeland Security does not have the option of simply releasing those aliens into the interior of the United States.”

Since President Joe Biden changed U.S. immigration policy in January, an estimated 1.3 million people have entered the U.S. illegally. In May, the Department of Homeland Security changed how it applied Title 42 to allow more families and all unaccompanied minors into the country including those who test positive for the coronavirus.

The second article filed relates to Title 42, which requires the expulsion of people entering the border illegally who pose a public health threat. It states that Mayorkas has “released and transported hundreds of thousands of aliens into the interior of the United States without properly screening the aliens for COVID-19 to ensure that the aliens would not spread COVID-19.”

According to a recent report, at least 18% of families not expelled under Title 42 and released by Border Patrol into the community tested positive for COVID-19 before they were transported throughout the U.S.

Of the border situation, Roy told Newsmax, “You’ve got President Biden willfully disregarding his duty to faithfully execute the laws of the United States, secure our border against dangerous cartels, and to stop the flow of dangerous narcotics and human trafficking into our communities. And he’s refusing to do it knowingly having Mayorkas on the job as his agent, as the person representing him in carrying out the duties of running the Department of Homeland Security.”

Roy has called for the impeachment of both Mayorkas and Biden over the border crisis, adding, “There’s no great joy out of doing this. I want the state of Texas protected, and I want Texas protected now. And a failure to do so is a failure to actually do the job of president and to guarantee us the form of government we have that is a republic.”

Roy says Mayorkas has been “an abject failure. He’s purposely ignoring the laws of the United States that require that we have a secure border,” adding that his failed policies “are endangering Americans, endangering migrants, endangering our communities in Texas.

“And he should be removed from office for failure to do his basic duties.” 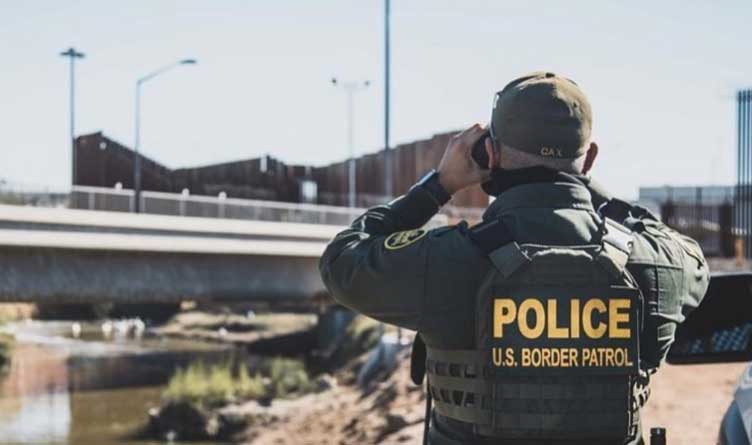 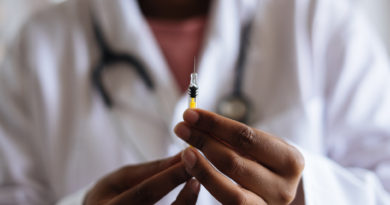 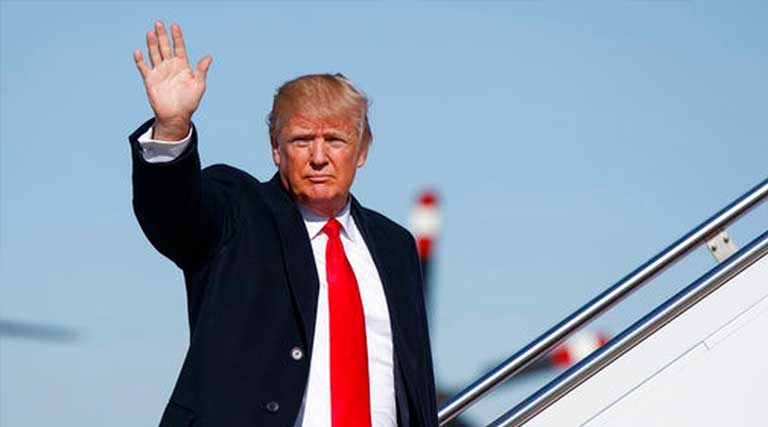