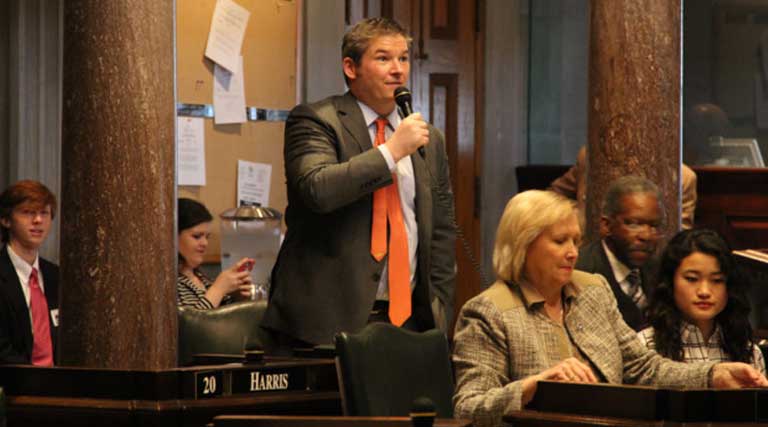 Senate Minority Leader Jeff Yarbro, D-Nashville, objected to Hargett’s reelection, forcing a roll-call vote. No votes opposing Hargett’s election were cast, but 12 Democrats cast votes of “present” in protest of his reelection. Democrats did not field their own candidate for secretary of state.

In a news release announcing the planned “vote of no confidence” in Hargett, Democratic leaders said they had lost faith in Hargett after his legal opposition to implementing widespread mail-in voting in Tennessee, which lawmakers called “anti-democratic.”

“In the middle of a pandemic, the secretary of state used the power of his office to undermine voter safety and kill bipartisan election reforms that would have made voting easier and more accessible to all Tennesseans,” Yarbro said in a statement.

House Minority Leader Karen Camper, D-Memphis, said Tennessee has become one of the most difficult states to vote in, and voter participation is down.

“Our secretary of state should be a champion for voters, a leader who is consistently committed to ensuring every eligible voter has an equal chance to participate in our elections,” Camper said.

“I’m so grateful to be able to serve alongside you, regardless of what your political ideology is,” Hargett said after being sworn in. “Each and every one of you has my respect. … We can disagree without being disagreeable.”

Lawmakers elected Jason Mumpower to succeed Justin Wilson as state comptroller of the treasury. Wilson announced last month he would not seek reelection, endorsing Mumpower as his successor. 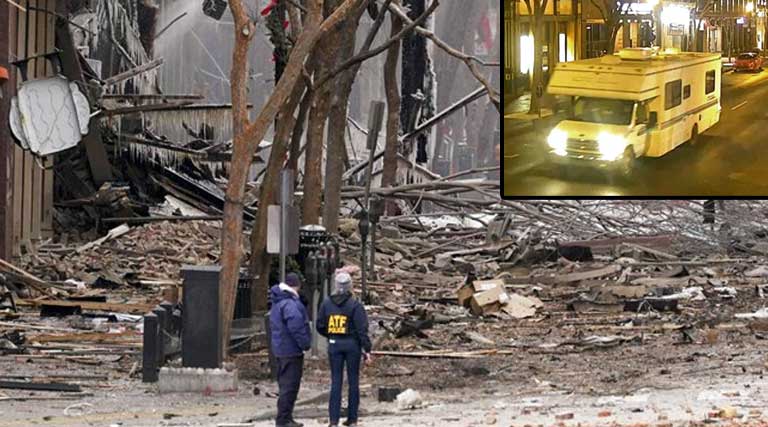 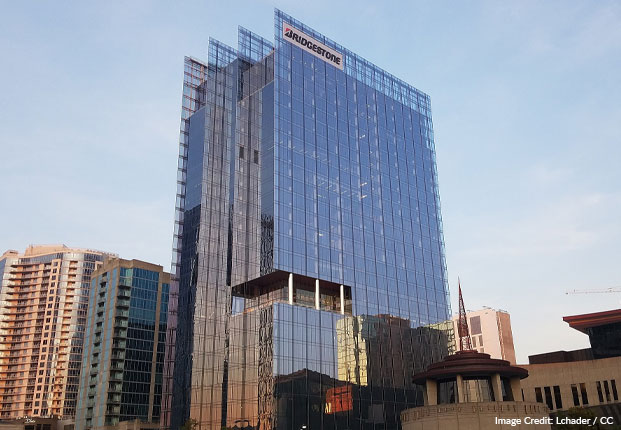 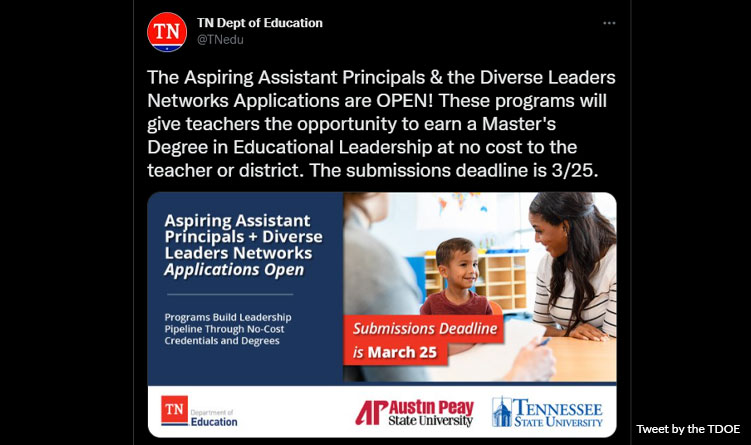