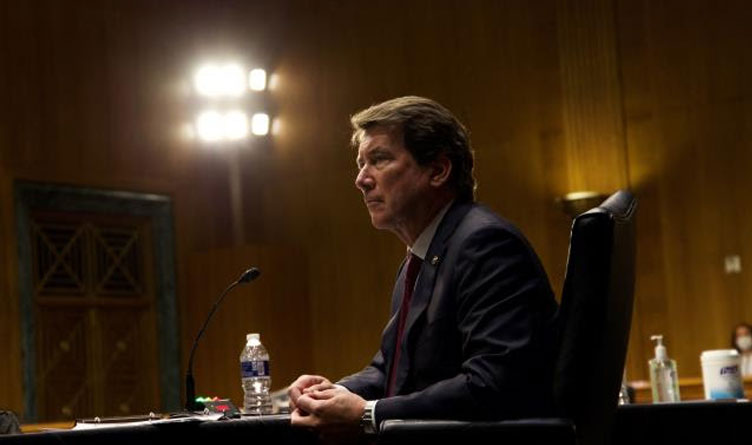 ‘The “For the People Act” is a politician-protection measure that would severely damage American democracy. As a Senator, I will work to safeguard fair and secure elections tailored to Tennessee’s needs, protecting every Tennessean’s ballot and right of self-government.’ -Bill Hagerty

It’s an unprecedented, unconstitutional, and un-American power grab that would disenfranchise every Tennessean.

Tennessee’s state representatives would no longer set Tennessee’s election rules, as the Founding Fathers envisioned. And this partisan legislation would open the floodgates to illegally cast votes, thereby washing away lawful votes and jeopardizing our system of representative government.

So what’s in this Democrat proposal?

Under this legislation, a federal politician running for reelection could take potentially millions in taxpayer money for his or her campaign.

The politician could then use those taxpayer dollars to pay political operatives to visit nursing homes, dormitories, emergency shelters, and other residences to collect thousands of ballots each and drop some (the ones they like) or all of them at an unmanned, 24/7 drop-box.

It would be illegal to require voter identification at the polls. Ballots arriving 10 days after Election Day would be counted. Universal mail-in voting would be permitted. Violent felons would be permitted to vote, overriding Tennessee law prohibiting murderers, rapists, and child molesters from voting. And unregistered voters could vote by simply showing up on Election Day and signing a form, without an ID and with no vetting allowed.

Political speech by religious and non-profit organizations would be limited, while politicians use taxpayer dollars to air attack ads with which many taxpayers disagree. House Speaker Nancy Pelosi and Senate Majority Leader Chuck Schumer would prefer that religious-liberty and responsible-government groups not have the means to speak.

If any disputes arise, the Federal Election Commission, a bipartisan body since its creation, will be transformed into a partisan, Democrat-controlled body — a body that could hound the opposing-party candidates to the ends of the earth.

Oh, and the state’s congressional districts will likely have been drawn by a federal court in Washington, D.C., rather than the elected state representatives that have done the job for the last 230 years.

Using government power to seize control of elections, limit speech, and pack tribunals to ensure one stays in power sounds like Mao’s Communist China or Putin’s Russia, not the United States of America.

And not too long ago, both parties would have considered this legislation beyond the pale. But the far Left wants permanent power, and Washington Democrats — eager to keep power themselves — are afraid to tell them “no.”

The bill creates problems that could compromise voting

This legislation is traveling under the highly deceptive slogan of “voting rights” and absurdly overheated, false characterizations of sensible voting integrity laws, which are faithfully repeated by much of the corporate media. Why? Because they hope to invent a fake crisis to justify taking over our elections.

This legislation protects voting rights like abandoning security measures at a bank would protect that bank’s depositors.

Under HR1/S1, elections would be all about creating the largest machine — identifying favorable voters and mass-gathering their ballots door-to-door in densely populated areas — not earning the support of voters by communicating your positions on important issues.

The winning campaign would be the one with the largest army of ballot harvesters and door-knockers to drive voters — registered or unregistered, with or without ID — to fill out and hand over a ballot that will be “dropped” on their behalf in unmanned drop boxes. Sound secure?

Substantial fraud would be a possibility in every election, to say nothing of the irreparable damage to voter confidence and perpetual election disputes. How much “help” would paid operatives provide while collecting ballots? Will all ballots make it to the “drop box”?

But don’t take my word for it. In 2019, a 2018 North Carolina congressional election was overturned because of an illegal paid ballot harvesting scheme involving ballot tampering. Democrats’ reaction? Let’s make that legal across all 50 states, despite the wrongdoing that inevitably follows.

Ultimately, most Americans favor commonsense election security measures that permit ample voting opportunity. Under the leadership of Secretary Tre Hargett, Tennessee has such a system: in 2020, we had record-breaking voter participation. This should be celebrated and built upon. What’s broken? Nothing. Hence the need for a manufactured crisis.

The “For the People Act” is a politician-protection measure that would severely damage American democracy. As a Senator, I will work to safeguard fair and secure elections tailored to Tennessee’s needs, protecting every Tennessean’s ballot and right of self-government.

This op-ed was first published in The Tennessean. Republished here by permission from the office of U.S. Senator Bill Hagerty.

Bill Hagerty, Republican of Middle Tennessee, is one of Tennessee’s two U.S. senators.

He serves on the Appropriations; Banking, Housing and Urban Affairs; Foreign Relations; and Rules and Administration committees in the Senate. 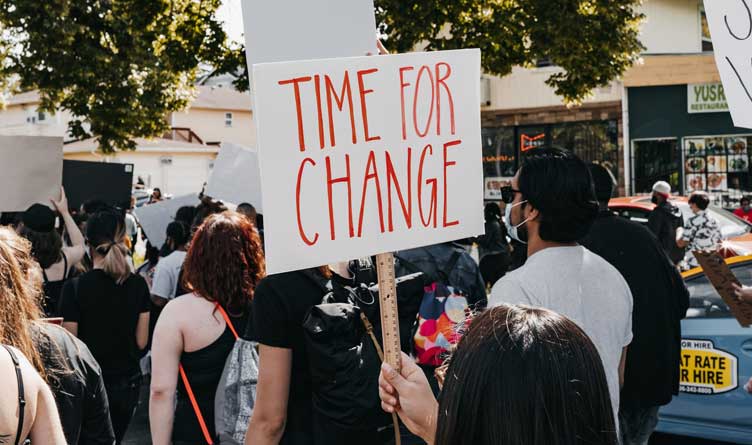 Is The TN Department Of Education Approving CRT Curriculum? 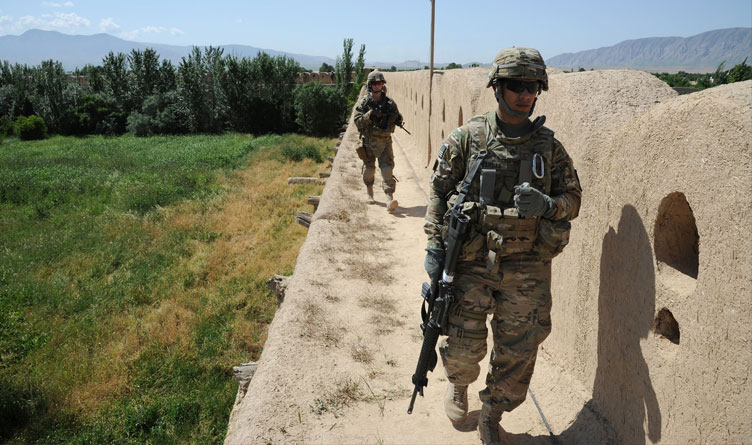 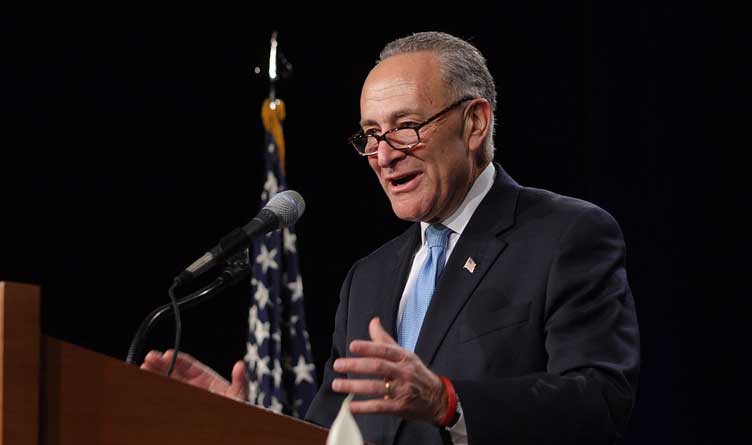 2 thoughts on “Hagerty Op-ed: Why ‘For the People Act’ Would Disenfranchise Tennessee Voters”