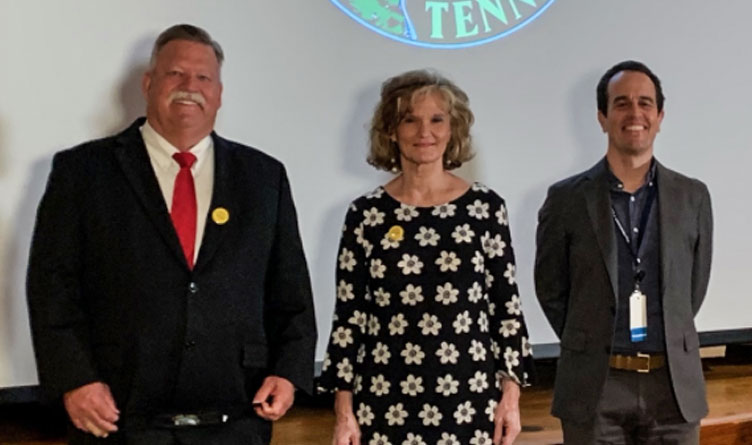 As a reaction to reports of rising COVID cases and hospitalizations in Hamilton County, Mayor Jim Coppinger decided last week to form a new COVID Advisory Group made up of area doctors, infectious disease experts and area business leaders.

As reported by Channel 3 WRCBtv, the new group will consist of the CEO of the Chattanooga Chamber of Commerce Christy Gillenwater, the Superintendent of Hamilton County Schools Dr. Bryan Johnson and Hamilton County Health Department Administrator Becky Barnes, along with hospital representatives.

Coppinger stated that the new group will meet often to discuss what is being seen in the community related to the virus.

Coppinger has stated that he will not reinstate a mask mandate or business lockdowns because he believes people have the tools they need to stay safe and for the economy’s sake, he can’t let that happen.

However, Chattanooga City Mayor, Tim Kelly has just temporarily shut down the fourth Community Center in the area after a single confirmed case of the virus was discovered at each facility.

Kelly said last week, “…make no mistake, if we do not take appropriate steps to protect ourselves, our families and our friends from harm, and if this concerning spike in infections continues, we run a high risk that our city could once again face closure and lockdown.”

During a press conference on the 21st, Health Department Administrator Barnes stated that they are recommending the schools follow CDC guidelines on re-opening schools.

Barnes referred to Dr. Fernando Urrego for the specifics of what that means for the schools and the students.

“The Health Department’s recommendation to the schools will be that anybody who has been unvaccinated should wear masks,” Urrego said.

The mask mandate will apply to everyone who enters SCS facilities, regardless of vaccination status.

However, no school district in the state has been given the authority by the Tennessee General Assembly to require masks.

Hamilton County Schools have yet to announce their own re-opening plans for the 2021-22 school year as it relates to mask-wearing. 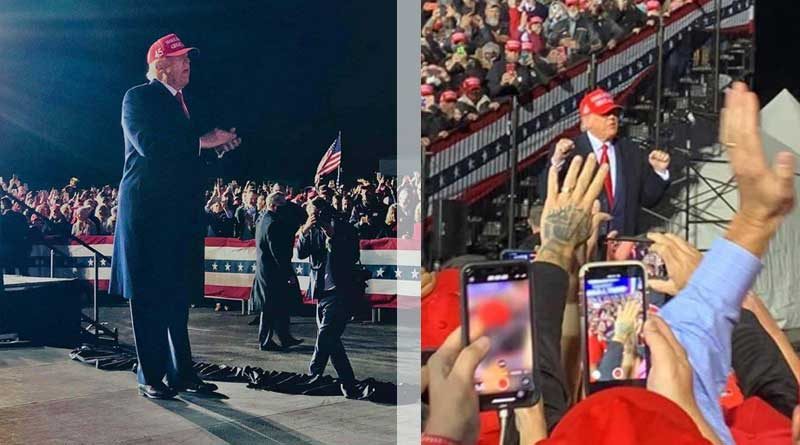 Secret Service: 70,000 People In And Around Rome, GA Trump Rally 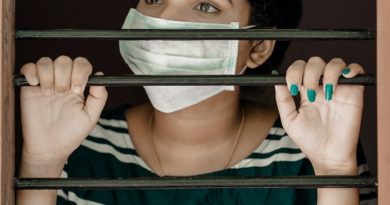 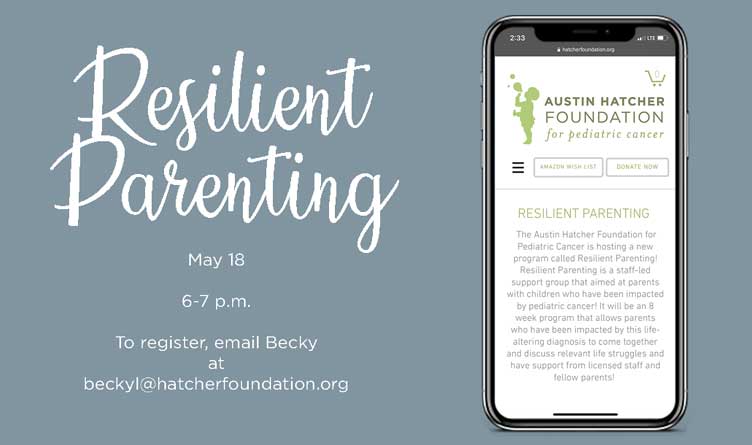