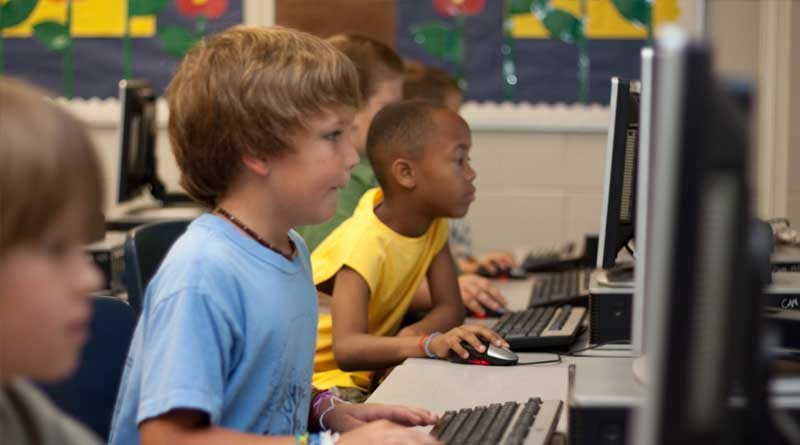 Hamilton County, TN – UnifiEd has unquestionably stirred up controversy since the Benwood Foundation began its funding at an annual rate of $600,000 and induced other local foundations to kick in an additional annual funding of approximately $100,000.

In the “What We Do” section of UnifiEd’s website, we see language reminiscent of the Obama campaign cycle with words such as “empower” and “change”.

What the website does not explain clearly is that UnifiEd is a well-oiled political machine intent on flipping the Hamilton County School Board and Hamilton County Commission, thus ushering in a liberal-progressive agenda for our County.

Founder Elizabeth Crews had spent six years with the Obama organization and was a seasoned Democratic operative.

In 2016, she resigned and is now Director of Democracy Beyond Elections in Brooklyn, New York.

Jonas Barriere, another six-year veteran of the Obama organization, was recruited to replace Crews and took on the additional duty of running the UnifiEd Action PAC.

This PAC was utilized to raise and spend money to elect its own handpicked and financed candidates and defeat conservative political opposition.

In the County elections of 2016 and 2018, UnifiEd successfully gained control of the Hamilton County School Board.

Also, in 2018, the UnifiEd-endorsed Jim Coppinger won the seat as County Mayor.

In 2019, to fund progressive mandates contained in UnifiEd’s APEX Project Report, a $34 million increase in the School budget was passed by a 7-2 vote.

Barriere soon departed after failing to deliver the five “yes” votes promised and has since been replaced by Walton Robinson as Interim Executive Director.

County Commissioner Tim Boyd had this to say about UnifiEd:

“This is not an organization pushing for better education in Hamilton County. It is pushing to change our way of life and the way we continue to do good things in this community.”, Commissioner Boyd said.

Although UnifiEd has since lost the bulk of its funding, the legacy of damage done by the foundations that donated over $3 million to this leftist cause still reverberates throughout our County.

Hamilton County United, the PAC of the teacher union has sworn to defeat the five Commissioners in 2022.

There are UnifiEd community organizing chapters in most of Hamilton County’s high schools.

UnifiEd has spawned many more left-wing organizations that are introducing socialist concepts to many of Chattanooga’s not-for profit organizations.

Without a conservative answer, the work of UnifiEd to flip Hamilton County to Blue will continue unabated. 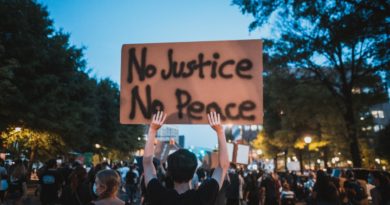 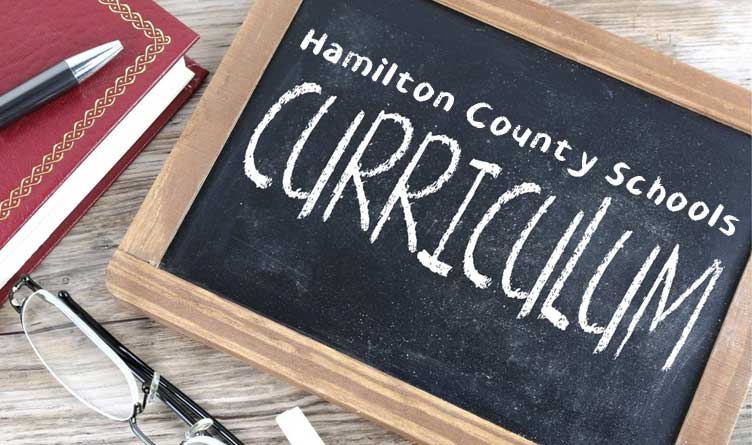