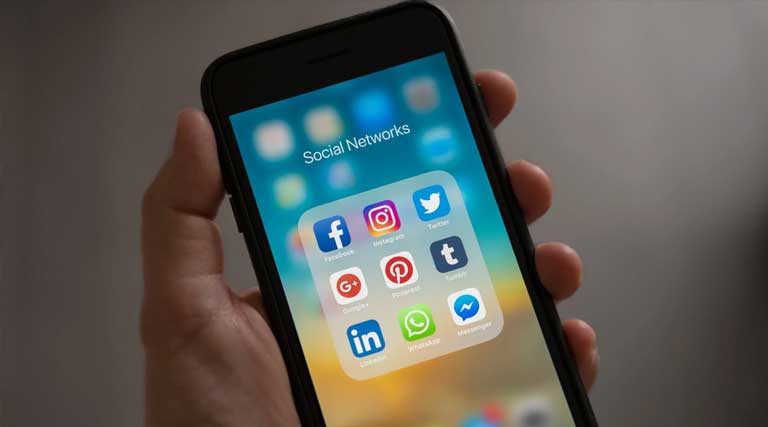 Shadow Banning has become a major problem for Conservative News Media and for those who wish to see such content. The Tennessee Conservative, itself, continually fights this battle to get our content to you. Facebook and Google have been our biggest roadblocks so far – rejecting our ads, our news stories and making it near impossible to reach a larger audience. This is one of the many reasons why supporting us through sharing our content and by any other means is vitally important. The powers-that-be have made it virtually impossible for conservative-minded individuals to stumble upon our content. By contrast, a cornucopia of liberal content is forced into your view on a daily basis whether you want to see it or not.

Twitter is an incredibly powerful platform, because journalists around the world have made it so.

As Twitter itself professes, “Twitter is what’s happening in the world and what people are talking about.”

That’s true – except when Twitter arbitrarily determines that it doesn’t want you to talk about something.

The team at The Center Square learned as much over the past 10 days, a period of time in which Twitter banned the inclusion of dozens of our original, straight news stories from across the country.

Our crime? Well, we’re not sure. But signs point to The Center Square having the audacity to break news.

Greg Bishop in our Illinois bureau, who has covered state government in Springfield for more than a decade, was the first journalist in the country to report that the state-sanctioned committee looking into the bribery scandal for which energy producer ComEd has pleaded guilty to federal corruption charges and agreed to pay a $200 million fine had released new documents pertinent to the investigation.

The documents, which included not-so-cryptic references from a close confidant of Speaker of the House Michael Madigan, were dumped by the committee near the end of the business day on the eve of Thanksgiving. It’s a classic governmental move, and one that journalists regularly anticipate ruining their Friday nights, weekends and holidays.

Within moments after the story was posted at TheCenterSquare.com, our team shared the story on Twitter. A moment later, the link was blocked by Twitter.

But here’s the grip: There was no problem with Bishop’s story. It was timely, again he was the first to report, and it was factual. He had done one hell of a job to grit out the story and to source it directly with comments from committee members Rep. Chris Welch (D-Hillside) and Rep. Tom Demmer (R-Dixon).

He beat the Chicago Tribune, Chicago Sun-Times, The Associated Press, the (Springfield) State Journal-Register, the Illinois Press Association’s Capitol News Illinois reporting, and all of the state’s television and radio stations to publication. It was a huge win on a huge story that brought new light to perhaps Illinois’ biggest political news of the year.

In the 10 days that followed Bishop’s story, Twitter blocked dozens of stories from The Center Square. On some days, it blocked everything. On others, Twitter selectively blocked our reporting from across the country.

Why? You’ll have to ask Twitter why. I simply don’t know why, and couldn’t begin to guess why.

It’s not as if we didn’t ask Twitter what mortal journalistic sin we had committed in our attempt to fairly, accurately and swiftly report the news. Twitter hasn’t yet taken the time to explain it to us. I am not holding my breath that they will, and frankly don’t care why.

The arbitrary and capricious manner in which Twitter handles the news is inexplicable and routinely darts across the line into the realm of censorship.

The optics of this, as you might imagine, are not terrific for a newswire service. A blocked link suggests there is a problem with the story. And in this age of disinformation, there are plenty of problematic stories floating around in pixels. But it raises the point of who is and who should be the arbiter of the news. In that vein, blocking news in this country is shameful.

My perspective on this: Nobody, and certainly not Twitter, Facebook, Google or any of the so-called fact-checking operations that are out there trying to save the general public from whatever it is they are trying to save them from should be blocking the news. They shouldn’t be throttling down elected officials. They shouldn’t be posting warning signs across stories that indicate that a story is true or false. They shouldn’t be meddling in the free flow of news. Leave that to the banana republics that simply and swiftly shut off their broadband when they don’t like the news.

But under no circumstance should Twitter determine what Americans should and should not see or read, and their ability to manage truth is an onerous burden that they have readily and foolishly accepted.

Bad stories are bad stories. People have shared bad stories for generations. The marketplace of ideas sorts this out. Purveyors of bad business put themselves out of business. They don’t typically need any help. And the community policing of news on the platform, while sadly partisan, is already plenty active in the quests for amplification of their truths.

Twitter isn’t journalism. Twitter is a platform. It’s white space that journalists and plenty of other people with something to say populate with whatever might be interesting to them, newsworthy or may otherwise be on their minds.

What occurred with our story remains unclear. And here’s why: Twitter doesn’t have to answer to The Center Square, or to you, or to anyone.

We are willing participants of the platform. The next time you and your lawyer have nothing to do for a few weeks, I welcome you to read Twitter’s terms of service. If you put your house counsel on the clock, it may cost you a few hundred thousand dollars to sort it all out, but that’s the price of poker. Oh, and Twitter updated its terms of service in June. So if you spent the money to learn the rules this spring, you can start that exercise all over again so you can get clear.

Let me summarize these terms and save you some time and money: You don’t own Twitter. You don’t rent Twitter. Twitter monetizes the content that you post on its platform. In exchange, you may see some additional traffic to your website. And perhaps that photo that you took of your cat falling out of a Christmas tree will go viral and your cat will be famous. Or not.

Twitter owes you nothing, and reminds us all of this in times such as these.

Twitter offered no explanation for why it temporarily blocked The Center Square. We queried the technology platform twice over the past week and were sent form-letter email replies that explained nothing. We haven’t heard from Twitter, nor do I expect that we will.

Again, Twitter doesn’t answer to you. And who are you to even ask, really? 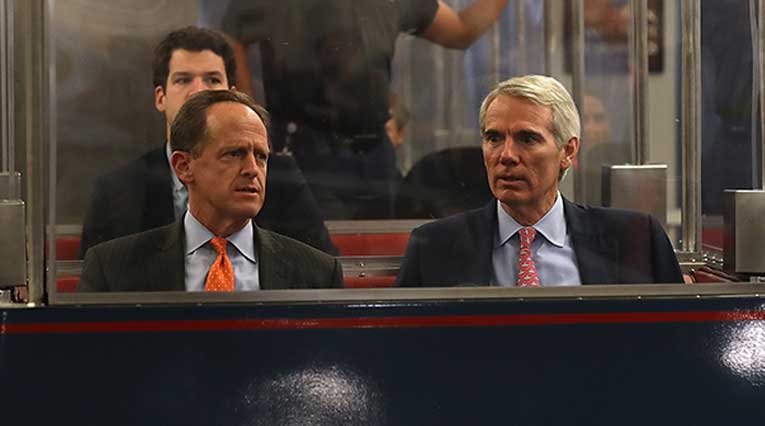