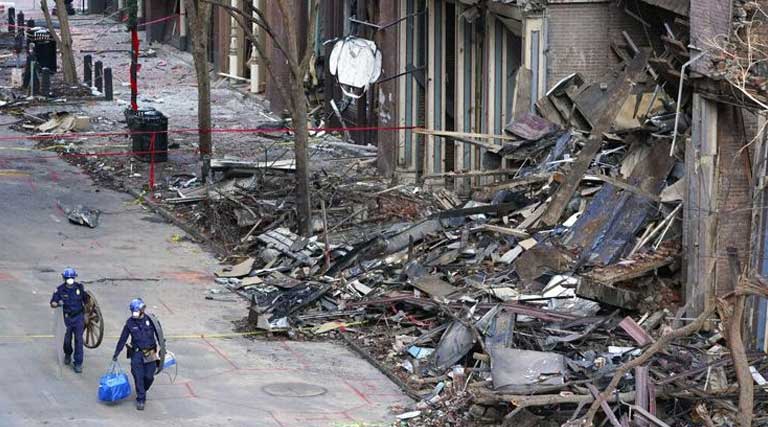 Federal Assistance For Tennessee Approved By President Trump And FEMA With Up To $5 Million Allocated Toward Recovery Efforts.

Tennessee will receive federal assistance in response to the bomb that exploded in downtown Nashville on Christmas morning after the Federal Emergency Management Agency approved a disaster declaration Tuesday.

Gov. Bill Lee formally requested a disaster declaration in a letter to President Donald Trump dated Dec. 25. Lee told reporters last week President Trump called him to express concern about the bombing and he intended to approve the disaster request.

“He actually called me to let me know that his intent was to grant that request. He was looking at it with his team,” Lee said. “He called to express his concern and to see if there were things that he could do to help.”

A federal disaster declaration mobilizes federal emergency resources and federal financial aid. It allocates up to $5 million toward recovery efforts such as debris removal and emergency protective measures in the event of an emergency or disaster.

The amount of federal assistance the state will receive for recovery efforts is not yet known.

“We are grateful for the support from President Trump and our federal delegation,” Lee said in a statement.

Congressman Jim Cooper, who represents the area where the bomb went off, shared the news of the disaster declaration in a tweet Tuesday.

“A Major Disaster Declaration for Nashville has been approved following the bombing on Christmas Day,” Cooper tweeted. “This will help local residents and businesses start to rebuild. #nashvillestrong” 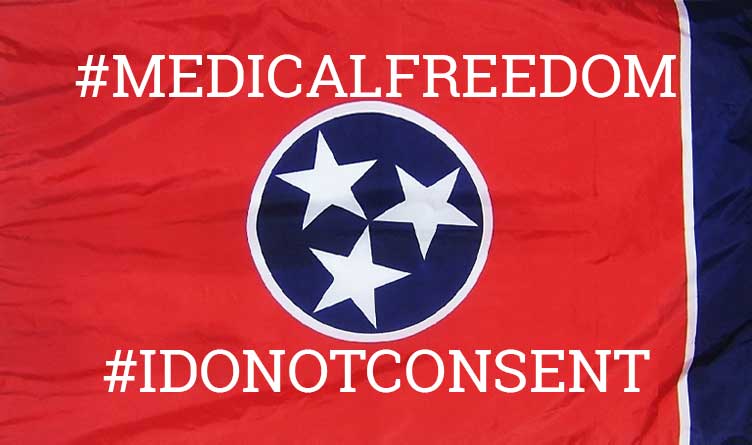 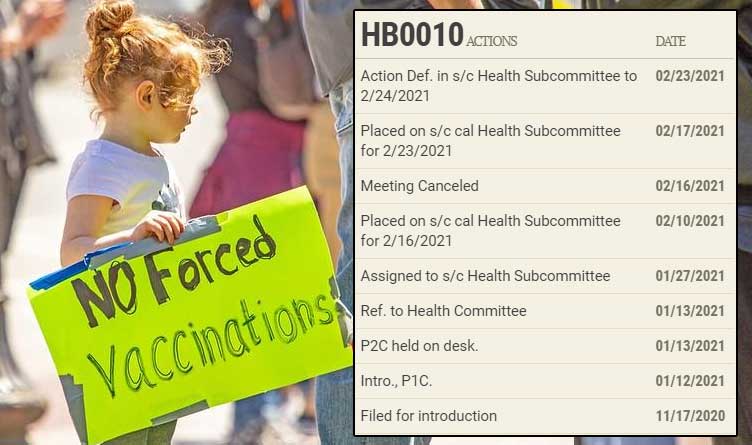 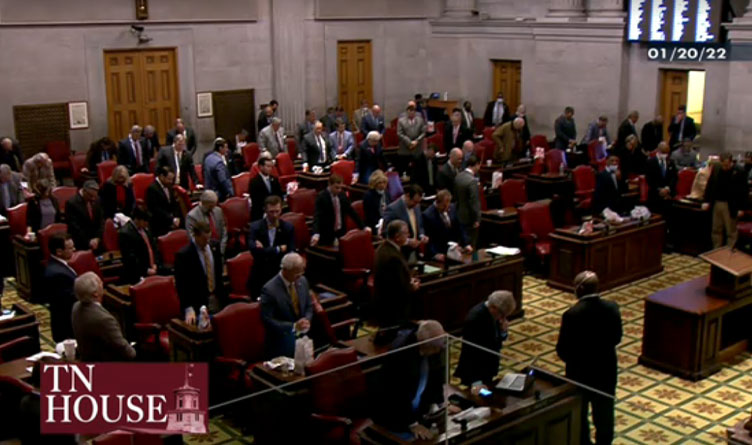