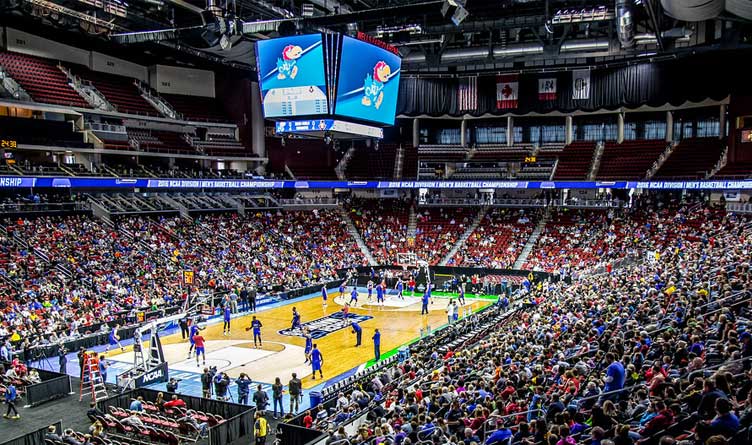 For athletes who are on scholarship, their benefits have included room and board, tuition, books, food, travel stipends, and the like, but schools were not allowed to provide non-cash educational benefits, such as computers. (Note that scholarships do not always include full coverage; some may only receive partial, books, or none at all as walk-ons.)

The decision allows schools to provide unlimited compensation to their athletes as long as it is connected to their education, such as media or tech equipment, graduate school scholarships, travel abroad, and internships.

The NCAA has argued that the current compensation student-athletes receive, not being able to accept payment or extra benefits, protects the amateurism of college athletics and provides a distinction between college and professional sports.

*** Click Here to Support Conservative Journalism in Tennessee. We can’t cover Stories such as this without your support!***

The line between college and pro was more visible in years past, but given that the NCAA has grown to over a billion dollar per year industry, questions have been raised more frequently. Aside from the NCAA as a whole, individual conferences and schools make even more money through TV, ticket sales, apparel, and more.

It is more apparent in high-profile sports like football and basketball where there are TV contracts, million-dollar coaches, 50-hour training weeks, and trips across the country and sometimes internationally.

The NCAA has long been criticized for making money off of student athletes’ skill and work, generously compensating everyone except those playing the sport.

Justice Brett Kavanaugh published a concurring opinion, pointing out that “The NCAA’s business model would be flatly illegal in almost any other industry in America,” and stating that “The NCAA is not above the law.”

The decision does not change much right away, but it opens the door for many more challenges now that it has been shown that the NCAA does not have absolute power. Kavanaugh explicitly stated that “The NCAA’s remaining compensation rules also raise serious questions under the antitrust laws,” suggesting that future challenges on any type of compensation restrictions may be considerable targets.

A closely related issue that has been a debate between the court and NCAA’s is name, image, and likeness, commonly referred to as NIL. While this was not addressed in this case, it does provide momentum on the topic. Six individual states (Alabama, Florida, Georgia, Mississippi, and Texas) have already made laws, which will be enacted on Thursday, July 1, that will allow student athletes to profit from their name, image, and likeness. Players could then sell jerseys or autographs, host a camp, or endorse products.

Critics of the decision say that allowing benefits can create further disadvantages to some schools in recruiting, saying it will “spark a bidding war” for the top incoming recruits and top universities. Justices acknowledged this issue but said that eliminating that competition does a disservice to the athletes.

The NCAA v. Alston case is the first time since 1985 that the Supreme Court addressed the governance of college sports. The NCAA v. Board of Regents of Oklahoma University was another case of the NCAA breaking antitrust laws by limiting the amount of times individual schools could be on TV. 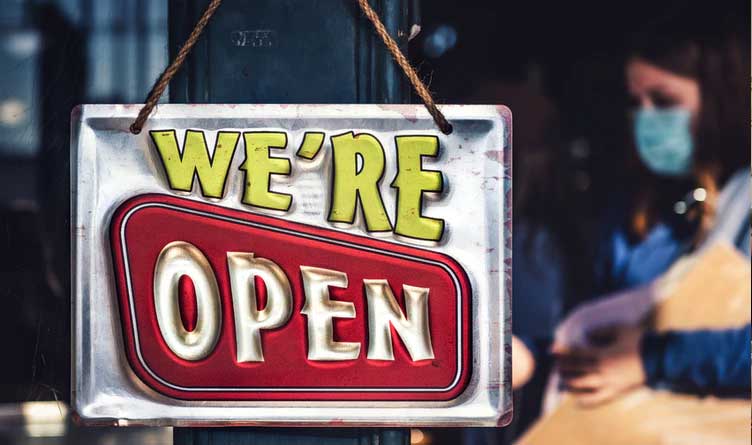 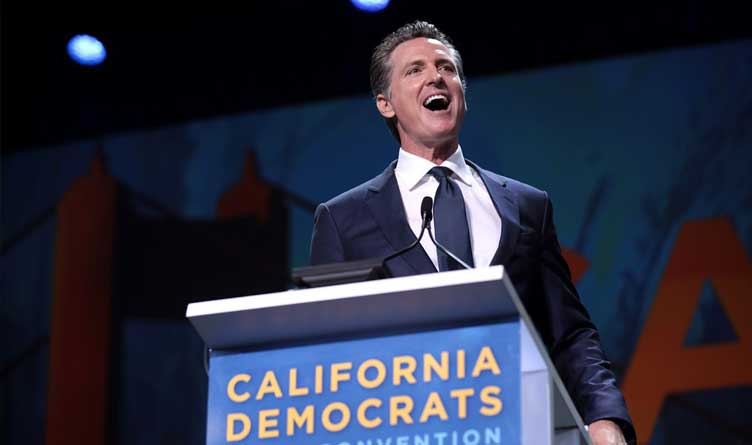 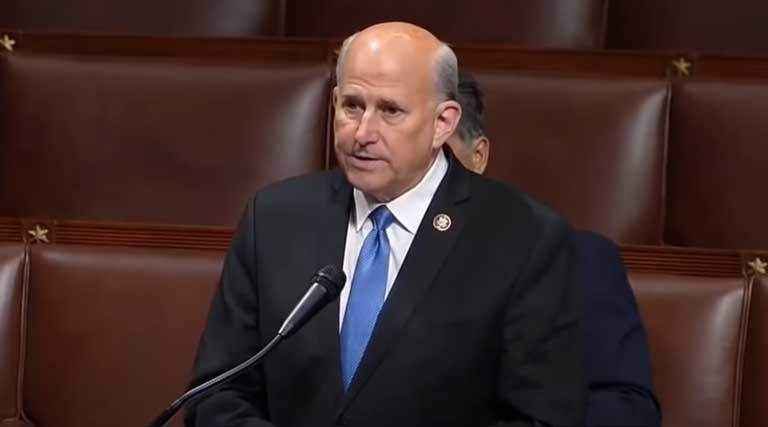