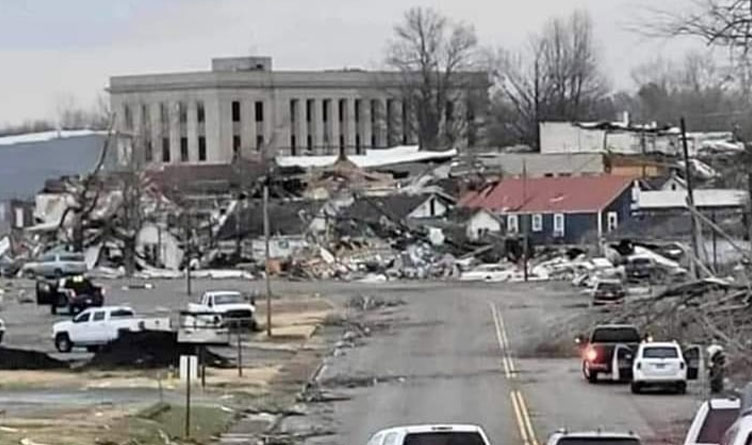 Read the full letter here or below.

We write to urge swift approval of Governor Bill Lee’s request for a major disaster declaration pursuant to the Robert T. Stafford Disaster Relief and Emergency Assistance Act due to severe weather that occurred on December 10 and 11, 2021.

West and Middle Tennessee experienced two lines of severe weather that began on the evening of December 10, 2021, and continued into the morning of December 11, 2021.  The combination of heavy rain, powerful thunderstorms, and tornadic activity damaged roads, homes, and businesses as the storms moved northward into Kentucky.  Hazardous travel conditions, power outages, and damage to water infrastructure have been reported across the affected areas.  Five people lost their lives because of this severe weather, and seventy-four more were reported injured as a result of the storms.

Our offices can provide you with any additional information you need. 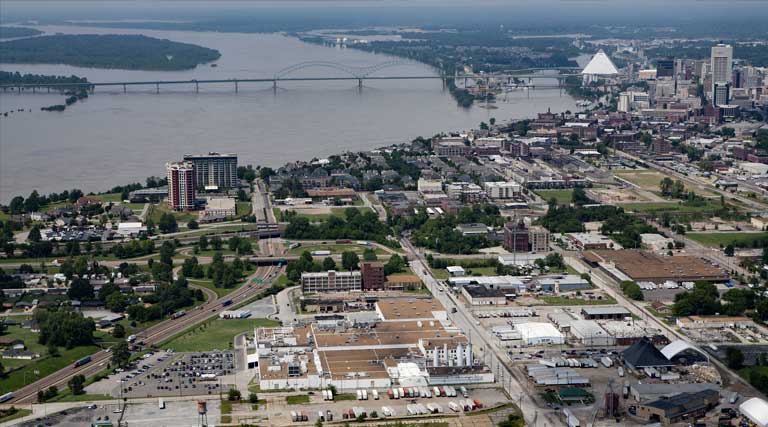 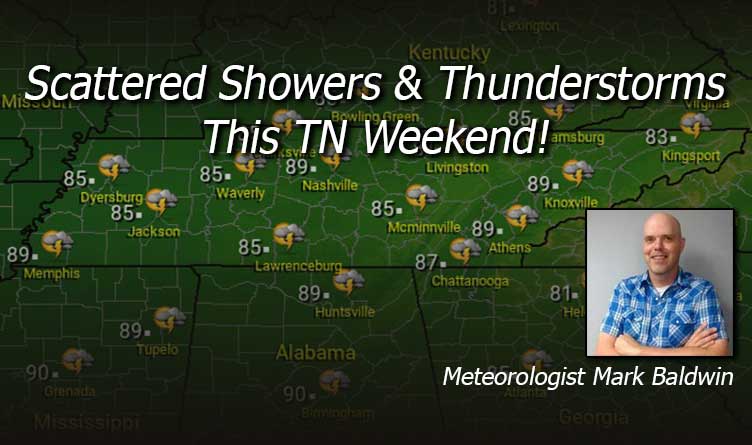 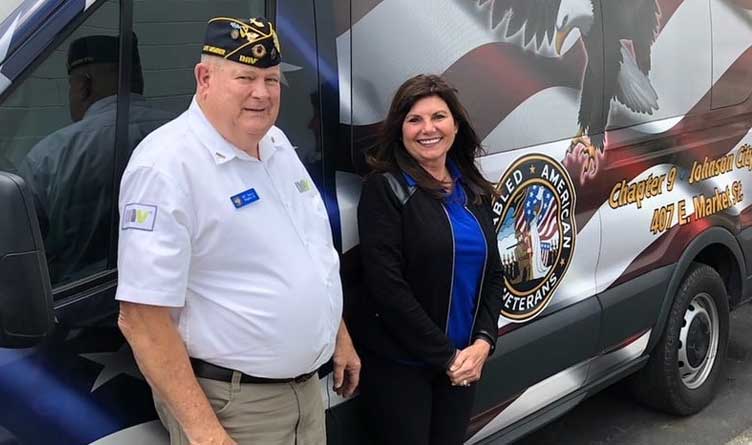