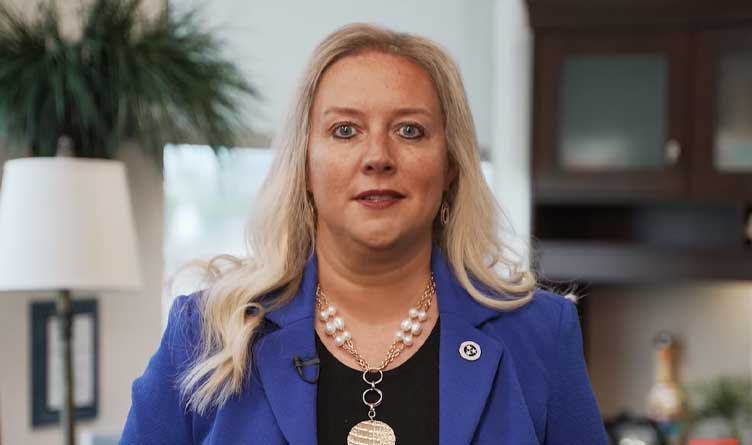 The Tennessee Department of Health said Wednesday it has “in no way halted the immunizations for children program” on the heels of the state firing its top vaccine official and discontinuing adolescent vaccine outreach for other vaccines.

“You talk about demoralizing,” Tennessee Senate Democratic Caucus Chair Raumesh Akbari said Wednesday. “They are basically being accused almost of committing something akin to a crime. They were being threatened with being completely removed, during a pandemic.”

Dr. Michelle Fiscus told the Tennessean on Monday she was fired as the result of sending a memo to vaccine providers about the Mature Minor Doctrine, which related case law from 1987 interpreted to say minors could choose to get health care, including a vaccine, without parental consent.

“Specifically, it was MY job to provide evidence-based education and vaccine access so that Tennesseans could protect themselves against COVID-19,” Fiscus wrote in a statement provided to the newspaper. “I have now been terminated for doing exactly that.”

“The Department of Health is targeting our youth,” said Rep. Scott Cepicky, R-Culleoka. “We know how impressionable our young people are and wanting to fit in in life. Personally, I think it’s reprehensible that we would do that to our youth in Tennessee.”

Fiscus told The Tennessean she was told the summary of the doctrine was “blessed by the Governor’s office” before it was sent.

Gov. Bill Lee’s press secretary, Casey Black, would not comment on that assertion Wednesday, but she said only her office speaks for the governor, pointing to a recent comment he made on vaccines.

“From my perspective, what is appropriate from the Department of Health is to provide information on access to vaccines for adults for their personal choice and for decisions about their children,” Lee said. “That is what is appropriate, and that’s what we will continue to do.”

Piercey said in June she is for adults making their own choices and she sees the department’s role as educating about vaccines and having vaccines available. She said about 20% of COVID-19 cases in the state have been in residents under age 18, but only 370 people in that age group, or 0.3%, have been hospitalized.

Tennessee has a 38.1% vaccination rate, eighth-lowest in the country.

“It looks like that there is a mission here, an agenda here, to have children vaccinated without parental consent,” Sen. Kerry Roberts, R-Springfield, said at the June meeting.

Sen. Jeff Yarbro, D-Nashville, said during Wednesday’s conference call that it was “embarrassing” and “dangerous” to the state for this to happen. It also sets a “dangerous precedent,” he said.

“It just makes you wonder where the grownups are because this is catering to ideological Facebook conspiracy theory stuff and disregarding the actual well-being of communities throughout the state,” Yarbro said. 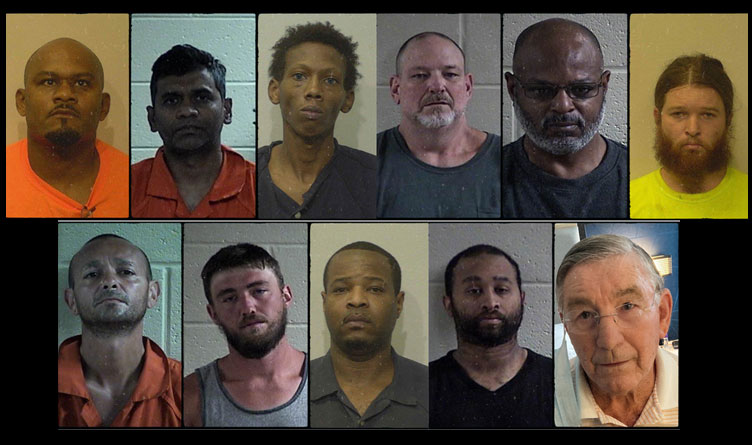 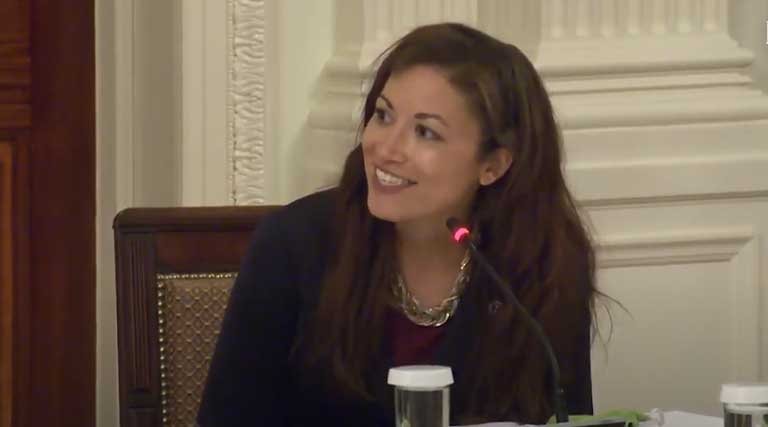 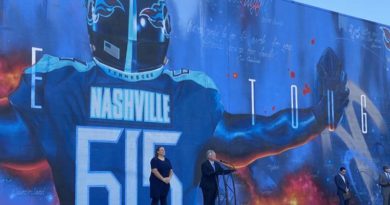