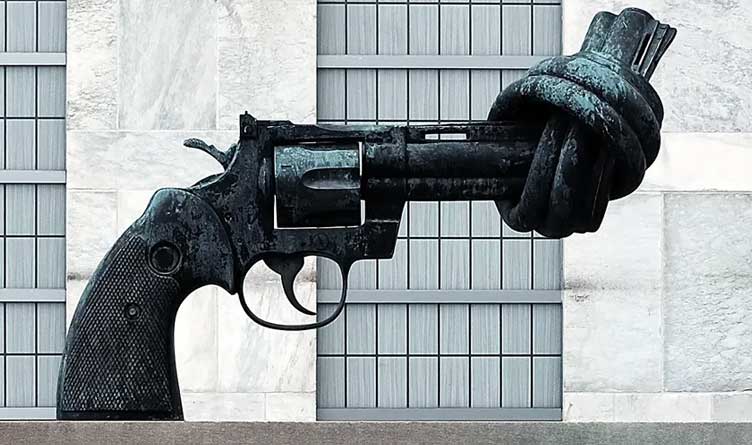 The Center Square [By Tyler Arnold] –

The policies include expanding background checks, limiting handgun purchases and enacting red flag laws at a national level. The senators are calling the legislation the Virginia Plan to Reduce Gun Violence Act.

“Virginia knows all too well the heartbreaking consequences of gun violence,” Warner and Kaine said in a joint statement. “We’ve seen it in the tragedies of Virginia Tech and Virginia Beach and the countless drive-by shootings, domestic violence, and suicides by firearm across the country. We’re proud of the Commonwealth for leading the way to advance gun reform; now it’s time for Congress to save lives.”

The legislation would expand federal authority over gun policies in areas that are currently left up to the states to regulate.

One of the most controversial reforms would be extreme risk protection orders, which are based on red flag laws adopted in Virginia and other states. It would allow a magistrate or judge to order the temporary seizure of a firearm from a person if there is evidence that he could be a risk to himself or others. The order would apply even if the gun owner did not commit a crime and is not even suspected of committing a crime.

Handgun purchases would also be restricted in the legislation. It would prohibit a person from purchasing more than one handgun per month.

The legislation would also set requirements for reporting lost and stolen firearms, preventing firearm access to minors and a prohibition on a person possessing a firearm if he or she is subject to a protection order.

Second Amendment groups have criticized the proposed reforms as ineffective and damaging to gun rights.

“The changes to Virginia’s gun laws have not prevented a single crime,” John Crump, the Virginia director of Gun Owners of America, told The Center Square. “Instead, all they have done is to infringe upon the rights of Virginians. Now Senators Kaine and Warner are pushing these ineffective restrictions at the federal level. It goes to show that their motives are not about preventing crime and saving lives, rather, it is a fundamental hatred of the Second Amendment. Gun Owners of America will spare no expense to defeat these anti-liberty laws.”

Most of these reforms passed the Virginia General Assembly on party-line votes immediately after Democrats took control of both chambers of the legislature.

At the federal level, President Joe Biden has signaled support for additional gun control policies and has received support from the majority of the party.

A significant roadblock in the Senate could come from Democratic Sen. Joe Manchin from West Virginia who has opposed most of the Democrats’ gun control plans and refused to end the filibuster, which requires most bills to pass a 60-vote threshold. The Senate is split 50-50 between Democrats and Republicans with Vice President Kamala Harris holding the tie breaker.

Some states and localities have passed bills or ordinances, labeling themselves Second Amendment Sanctuaries and ordered law enforcement not to enforce certain gun control laws.

Tyler Arnold reports on Virginia and West Virginia for The Center Square. He previously worked for the Cause of Action Institute and has been published in Business Insider, USA TODAY College, National Review Online and the Washington Free Beacon. 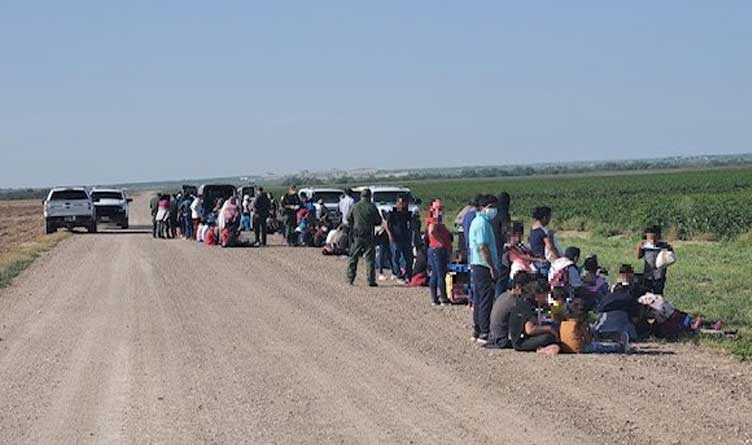 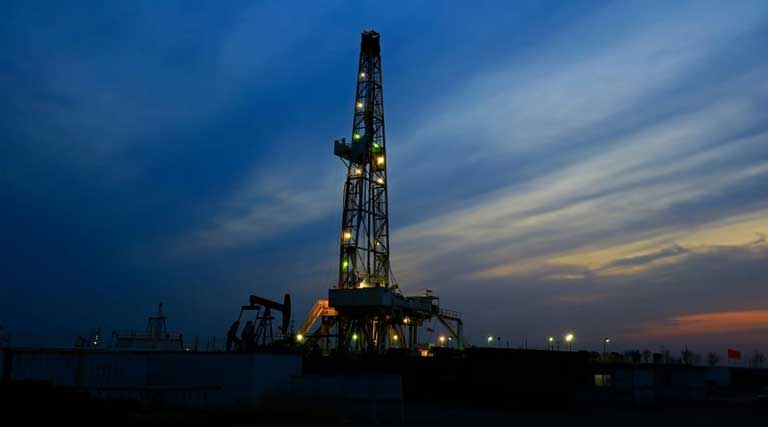 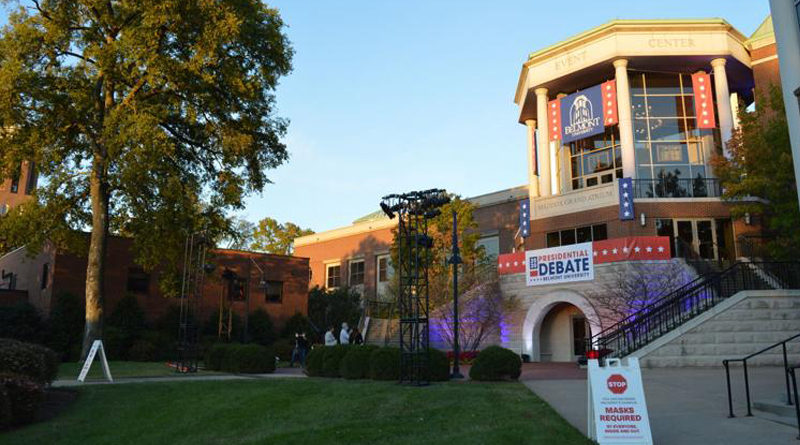