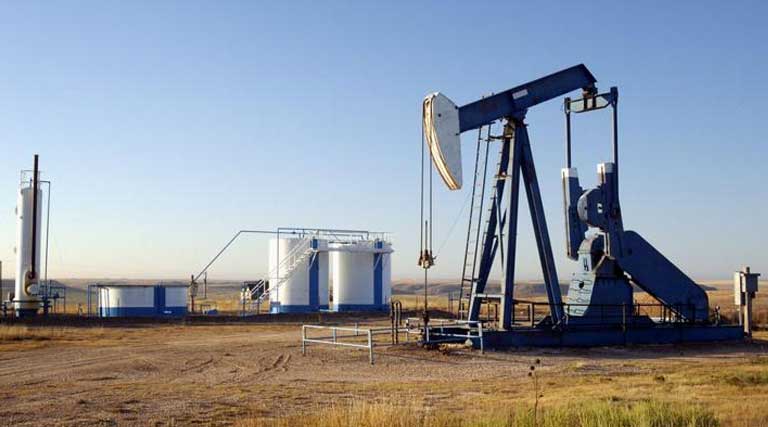 In Response To Biden Administration Suspending New Oil And Gas Leases On Federal Land For 60 Days, Oil and Gas Companies In The South and Southeast Warn That Doing So Would Impact Hundreds of Thousands Of Jobs And Destroy The Economy Of Some States.

Photo: Oil well and storage tanks in the Texas Panhandle.

Under the new Biden Administration, the Acting Interior Secretary signed a 60-day Temporary Suspension of Delegated Authority, which among other directives suspends the issuance of federal onshore and offshore oil and natural gas leasing permits.

“Should this action become permanent, it would be devastating to jobs, communities and economies nationwide and would set back tremendous environmental progress,” the Texas Oil & Gas Association (TXOGA) said.

Power The Future-New Mexico called on New Mexican leaders to oppose the decision, arguing it was the first of many to ultimately implement a permanent ban.

The offshore Gulf of Mexico accounts for over 15 percent of U.S. oil production, and researchers found that local economies in the Gulf Coast region would be among the hardest hit areas with more than 200,000 job losses by 2022 and millions of dollars in reduced revenue.

In New Mexico, roughly half of the state’s oil and gas production occurs on federal land. Banning it “would be nothing short of devastating to New Mexico’s energy workers and the state’s economy,” Power the Future says.

“If New Mexico’s leaders care about our jobs and our economy, they will immediately begin the process of seeking relief including securing a waiver, from President Biden’s anti-energy agenda,” Larry Behrens, Western States Director for Power The Future, said. “This decision is going to destroy jobs and erode revenue needed for our schools, police and infrastructure. New Mexico’s leaders need to stand up for our working families and protect them from disastrous decisions coming out of Washington.”

Last September, a spokeswoman for New Mexico Gov. Michelle Lujan Grisham said it was “premature” to discuss a waiver from a potential Biden federal ban. Now, Power the Future argues the state must seek a waiver.

A recent study projected a ban would result in a loss of 62,000 jobs in New Mexico by the end of next year and jeopardize over $1 billion in state revenue.

According to a report published by The Hill, the order to establish a permanent moratorium would require the signature of New Mexican Congresswoman Deb Haaland, Biden’s pick to lead the Department of the Interior.

“Any action to restrict oil and gas activity in the United States only serves to reward other countries who do not share our commitment to environmental leadership and undercuts American energy security,” the New Mexico Oil and Gas Association told The Center Square.

“Oil and gas development on federal lands is a critical part of New Mexico’s economy, and restricting activity here risks the loss of more than 60,000 jobs and $800 million in support for our public schools, first responders, and healthcare services. New Mexico’s oil and gas producers are fully committed to fighting climate change and stand ready and willing to work with the Biden administration to drive environmental progress and keep responsible energy production moving forward across our country.”

Todd Staples, president of TXOGA, agrees, arguing that banning such development “not only threatens thousands of the best-paying jobs but needlessly erases much needed revenue that helps pay for schools and other essential services.”

He added, “American oil and natural gas is safe, clean and abundant, and misguided policies will only stifle our nation’s energy and environmental progress.”

A TXOGA, LMOGA and API analysis found that banning leasing on federal land would costs states in the Gulf Coast region more than $223 million annually in revenue, including $65 million for Texas, $95 million for Louisiana, $31 million for Alabama and $32 million for Mississippi.

Texas, Louisiana, Alabama and Mississippi could lose more than $22 million in funding from the Land and Water Conservation Fund, the report found.

Offshore production for natural gas would decrease by 68 percent and for oil by 44 percent and U.S. oil imports from foreign sources would increase by 2 million barrels a day, the report estimated.

“The oil and natural gas industry is producing energy in cleaner and more efficient ways than 10 to 15 years ago all while producing more affordable and reliable energy to power our daily lives,” Staples added. “Increased use of natural gas is the number one reason U.S. power sector carbon dioxide emissions have fallen 33% since 2007. Innovations in oil and natural gas development will continue to lead the way in environmental progress and smart, science-based policies must be in place to ensure a cleaner, stronger and better energy future here and across the globe.” 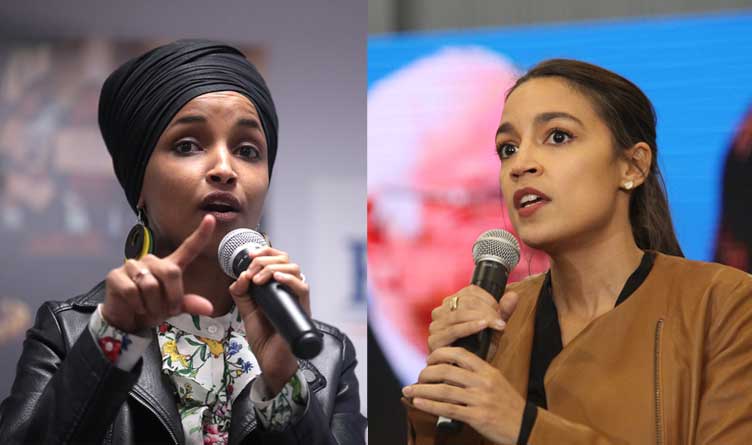 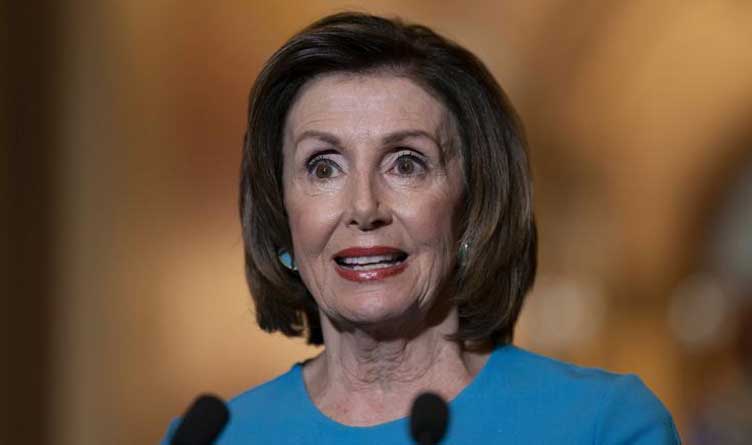 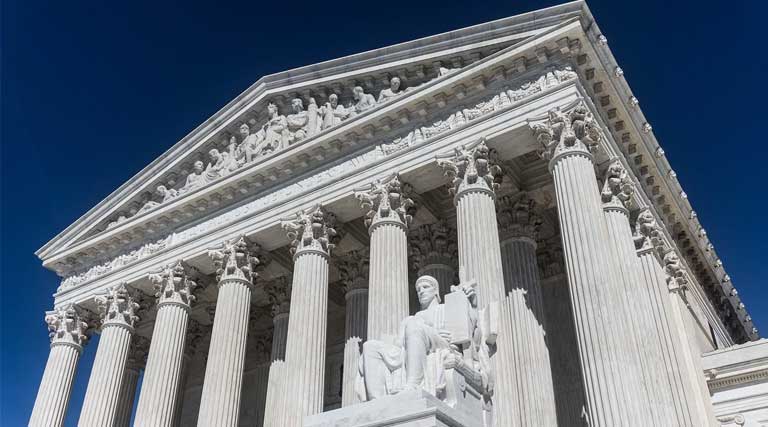