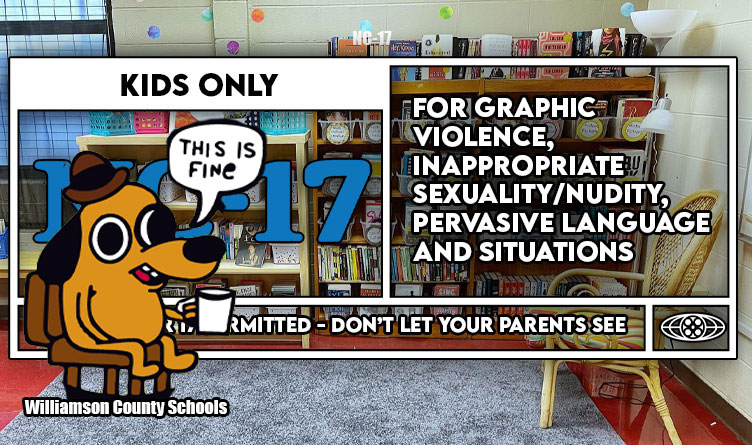 The Williamson County Schools “Committee for the Reconsideration of Instructional Materials” have released their Conclusion and Outcomes report for Elementary ELA Curriculum and have effectively dismissed parents’ concerns about CRT and other negative subjects being presented to/and or available to children in schools.

In response, the Williamson County chapter of Moms for Liberty issued this statement:

The outcome of the 4.403 Reconsideration process is largely what we expected.  The WCS school board, superintendent, and administration have dismissed parents’ concerns and we have no reason to believe that a committee cherry-picked by those same entities would reach any different conclusion.

Upon initial review of the recommendations, it is apparent that the committee largely dismissed parent concerns in favor of “excellent online reviews.” In essence, WCS leadership prefers feedback from Amazon reviews over the feedback of the actual parent of the child.  Additionally, the one book recommended for removal, Walk Two Moons, was removed for the well-being of the book, and not that of the child forced to read dark and age-inappropriate content.

Despite hours of parent testimony to this effect, the 4.403 committee failed to understand the larger context of this curriculum.  The entire Wit & Wisdom K-5 curriculum is rife with negative emotion, dark imagery, heavy subject matter, and age-inappropriate topics.  In order to understand parent objections to a book, the manner in which the teacher is scripted to teach it must be examined.  With few exceptions, this nuance was ignored.  The books were examined in isolation of each other and the module in which they are presented.  Even the book that labels Mexican children as “dirty” and “inferior” was somehow retained.

This was also the cheapest, bargain-basement curricular option available.  It failed TN state textbook adoption standards twice before Williamson County Schools adopted it on a waiver.  This waiver process was so corrupt that our Commissioner of Education was stripped of her waiver authority seven months later. And yet, Williamson County, nationally renowned for excellent schools, welcomed it in and looked the other way when it began to negatively affect students. These statements are factual and provable.

Whatever Great Minds PBC’ celebratory public comment to this outcome, understand that they provided WCS with talking points early in the 2020 school year due to anticipated parent backlash.  We will be releasing this information, the subject of multiple FOIA requests, in the coming weeks.

This outcome is not a victory for parents, children, or their faith in WCS leadership.  Let’s be clear: it is a victory for a sub-par publisher with a demonstrated far left political ideology, and that is what’s wrong with public education today. 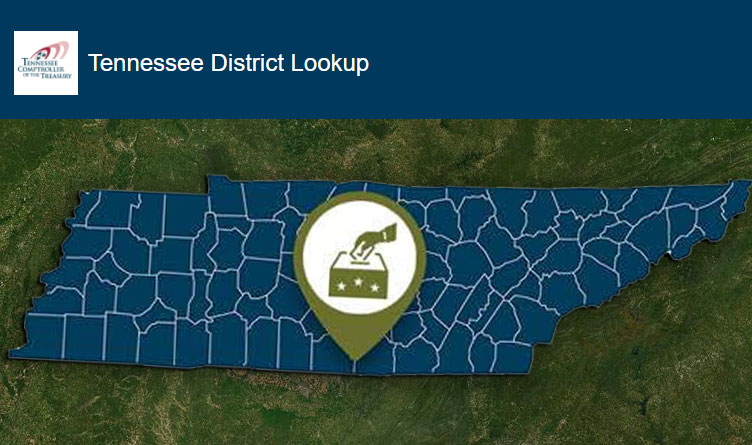 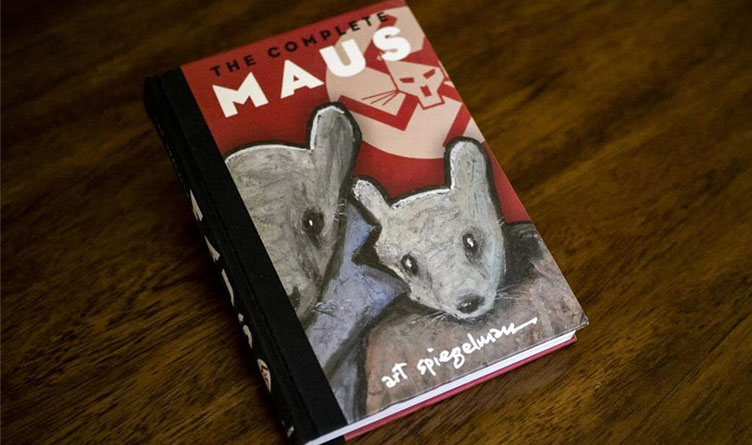 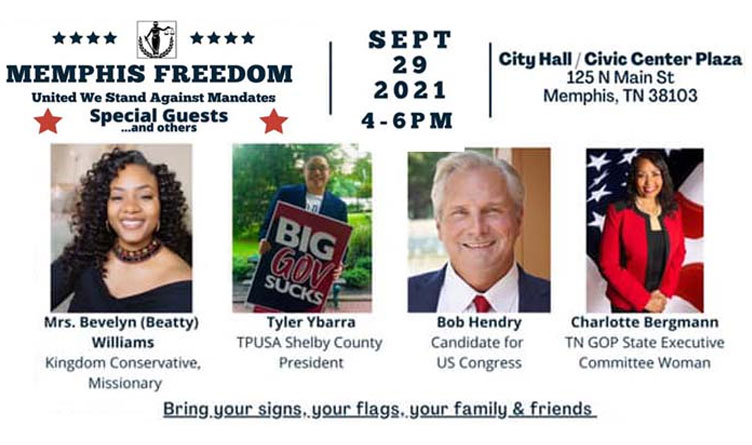 United We Stand Against Mandates Rally Set For Memphis