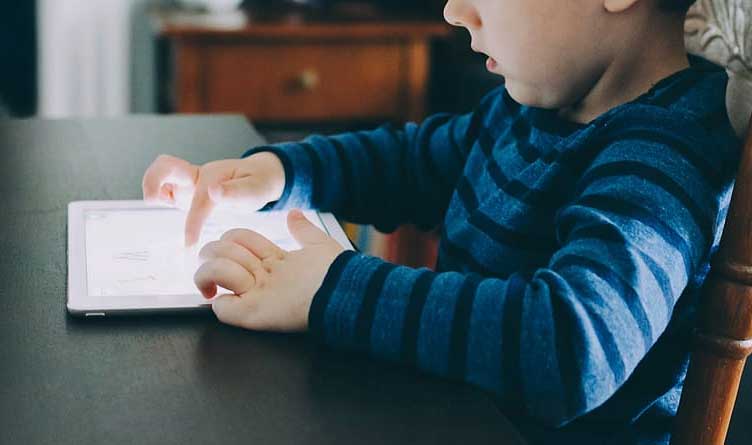 U.S. Senators Marsha Blackburn and Richard Blumenthal (D-Conn.) yesterday called on the Tech Giant, Facebook to release its internal research on the potentially harmful impact of its platforms – including Instagram Kids – on youth mental health and explain how this research has been used to further promote and market their products to young users.

The senators’ request comes in advance of a planned hearing in September, and they have called on Facebook to make a senior executive available to testify.

In a letter penned by Blackburn and Blumenthal, who is the Ranking Member and Chair of the Senate Commerce, Science, and Transportation Subcommittee on Consumer Protection, Product Safety, and Data Security, the Senators addressed Facebook CEO Mark Zuckerberg.

“To better understand how Facebook is addressing these risks, particularly in light of its plans to launch Instagram Kids and its significant number of underage users, we believe it is appropriate that Facebook provide information about its internal research into the mental health and well-being concerns associated with social media platforms, as well as how it has used this research in its development of products,” the senators wrote.

The senators’ request follows a March hearing before the House Energy and Commerce Subcommittee during which Zuckerberg was asked if Facebook had “conducted any internal research as to the effect your products are having on the mental health of our children” and responded that “this is something that we try to study and understand.”

Reports indicate that Facebook executives are well aware of their platforms’ impact on young users, even pitching advertisers on the company’s ability to single out teens who feel ‘insecure’ and ‘worthless.’

“As one of the largest platforms for young audiences, Facebook has a profound obligation to ensure its products do not contribute to this crisis. The Instagram Kids announcement appears to be the most recent step in a strategy to attract children to Facebook, starting with its Messenger Kids chat app. We have grave concerns about this apparent effort to ensnare children into social media platforms at earlier and earlier ages,” the senators continued.

The full text of the letter is available HERE.

In May, Blackburn and Blumenthal held a subcommittee hearing titled “Protecting Kids Online: Internet Privacy and Manipulative Marketing” where they heard from witnesses about the failure of platforms to police harmful content targeting children, the addictive nature of social media, and Facebook’s plans to launch products specifically for children. 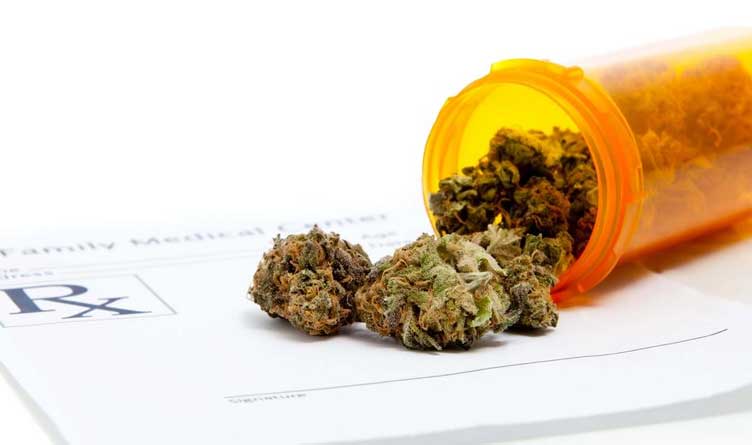 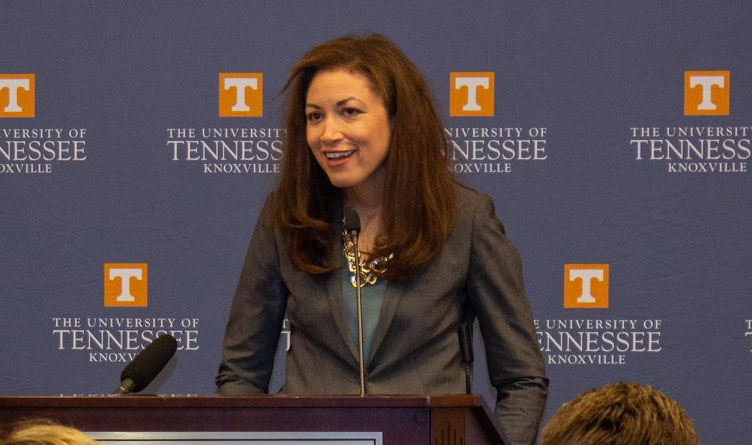 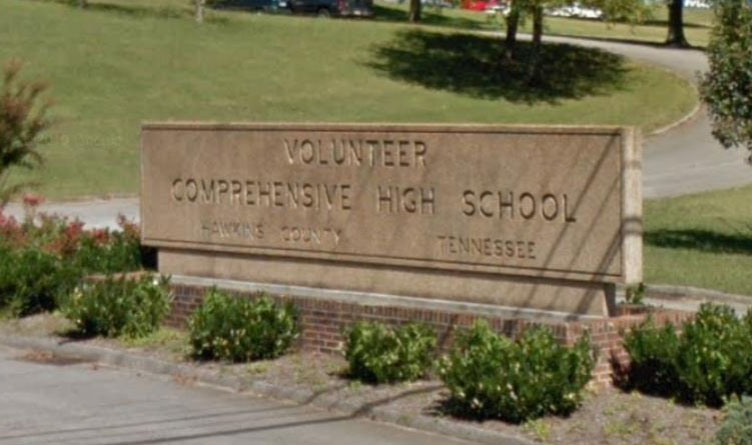