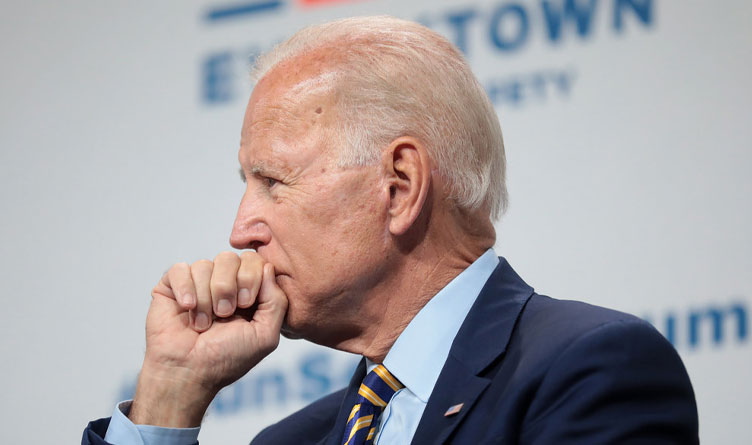 President Joe Biden’s mandate that all businesses with 100 employees or more require employee COVID-19 vaccinations is now with the U.S. Supreme Court.

The Buckeye Institute, a Columbus, Ohio-based policy group, became the first to file a motion for an emergency stay with the court, less than an hour after the U.S. Court of Appeals for the Sixth Circuit granted the government’s request Friday to dissolve an existing administrative stay previously issued by the Fifth Circuit.

The Liberty Justice Center filed a similar motion Saturday with the high court on behalf of a Louisiana grocery store owner and six Texas employees of CaptiveAire Systems.

“If OSHA’s unlawful vaccine mandate is allowed to take effect – as the latest order from the Sixth Circuit would permit – it will cause irreparable harm to businesses and employees across the country, and will wreak havoc on supply chains that are already stretched to their limits,” said Robert Alt, president and chief executive officer of The Buckeye Institute and counsel of record representing Phillips Manufacturing & Tower Company and Sixarp LLC against the Occupational Safety and Health Administration’s (OSHA) vaccine mandate.

“The Buckeye Institute strongly urges the U.S. Supreme Court to quickly issue an emergency stay and protect our clients and other businesses across the country from this extraordinary governmental overreach and the devastating economic fallout, which is sure to follow,” Alt said.

The 5th Circuit in New Orleans previously blocked the mandate, citing “grave” constitutional concerns. Numerous lawsuits against the mandate were consolidated after that ruling and sent to the 6th Circuit.

The mandate requires employers with 100 workers or more to require employees be vaccinated against COVID-19, undergo weekly testing or face stiff fines.

“It is difficult to imagine what more OSHA could do or rely on to justify its finding that workers face a grave danger in the workplace,” the 6th Circuit Court wrote.

The Sixth Circuit also denied The Buckeye Institute’s motion for a hearing in front of the full court Thursday.

A day after The Buckeye Institute filed with the Supreme Court, a Louisiana grocery store owner also filed. Brandon Trosclair, who employs nearly 500 people across 15 grocery stores in Louisiana and Mississippi, along with a group of Texas employees, originally challenged Biden’s mandate in the Fifth Circuit.

“I’m proud to stand up on behalf of Americans and business owners who will be harmed by the federal government’s illegal mandate,” Trosclair said in a statement provided by the Liberty Justice Center, which represents the group. “It is time for our highest court to stop the Biden Administration’s relentless intrusion into Americans’ private lives and businesses.”

The Buckeye Institute also recently filed a motion demanding the White House produce all communications and records related to the initiation and development of Biden’s vaccination mandate.

The motion claims the White House imposed the mandate through OHSA to circumvent limits on federal power. It asserts the mandate had little to do with workplace safety but rather to increase individual vaccination rates.

About the Author: J.D. Davidson, The Center Square Regional Editor – An Ohio native, J.D. Davidson is a veteran journalist with more than 30 years of experience in newspapers in Ohio, Georgia, Alabama and Texas. He has served as a reporter, editor, managing editor and publisher. You can reach Davidson at jdavidson@thecentersquare.com 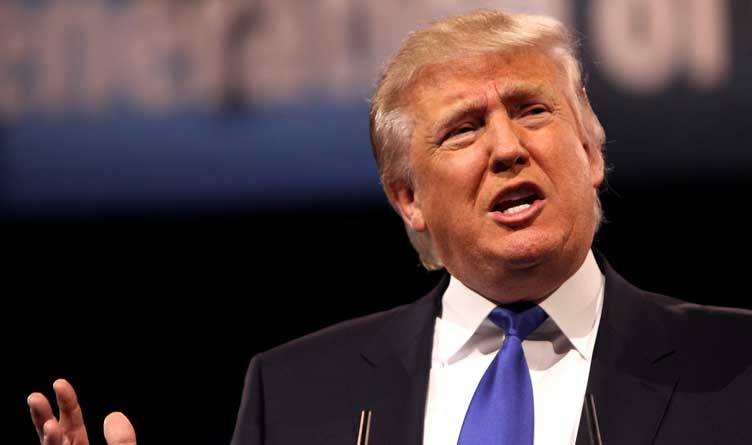 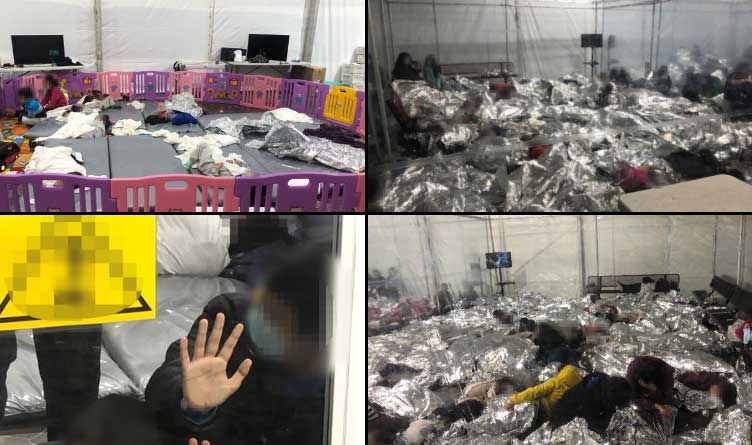 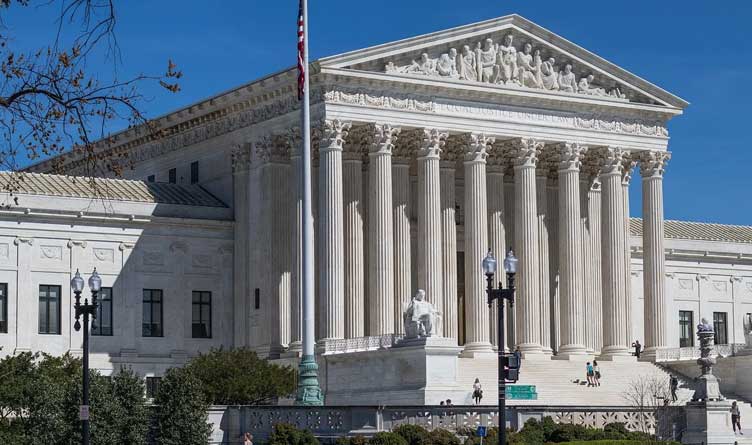