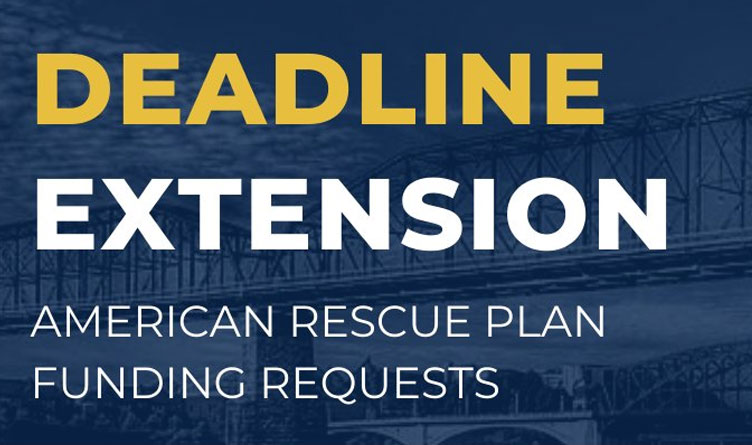 Kelly’s office states that the decision to extend the deadline was driven in part by his administration “continuing to receive strong interest and applications from community members and nonprofit organizations, as well as a desire to allow applicants more time to enjoy the holiday season with their families.”

A new deadline of Feb. 4, extended from the previous deadline of Jan. 6, aims to give community members an additional month to apply for American Rescue Plan funding.

The announcement comes as the City enters the last stage of finalizing its membership roster for the “Equitable Recovery Commission.”

The Kelly Administration defines the Commission as “a 12-member group of key community leaders that will develop a framework for advising Mayor Kelly as his administration decides how best to allocate the city’s $38.6 million in ARPA funds.”

Kelly’s office stated that the City’s investment decisions will also be guided by federal rules around qualifying activities and expenditures, as well as Kelly’s “One Chattanooga” strategic framework and visioning document, which identifies seven key areas of focus for his administration:

Kelly said, “We have a once-in-a-generation opportunity to make investments that will bridge the gap between the two Chattanoogans, fixing the structural issues in our community that for too long have held our city back from fulfilling the promise of its potential.  I urge our residents to continue to think big as we review your ideas for how to lift up our most vulnerable residents and build a city that works for everyone.”

The mayor’s office states that the City will continue to engage with the community and make more information available as it convenes the Equitable Recovery Commission during the first quarter of 2022, develops a framework, and announces awardees. While the application to serve on the Equitable Recovery Commission is now closed, residents can learn more about Chattanooga’s process for ARP funds, submit a funding proposal, and complete a survey on suggested priorities for funding at: recovery.chattanooga.gov. 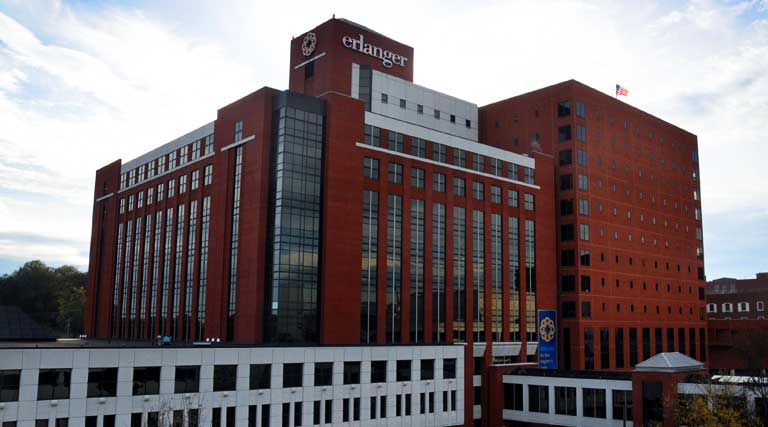 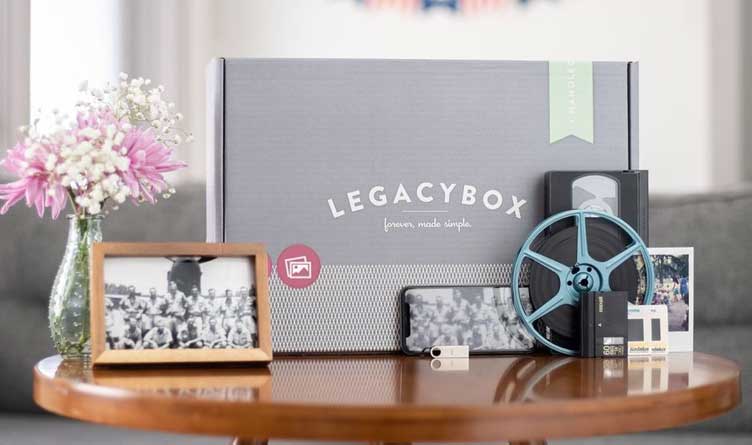