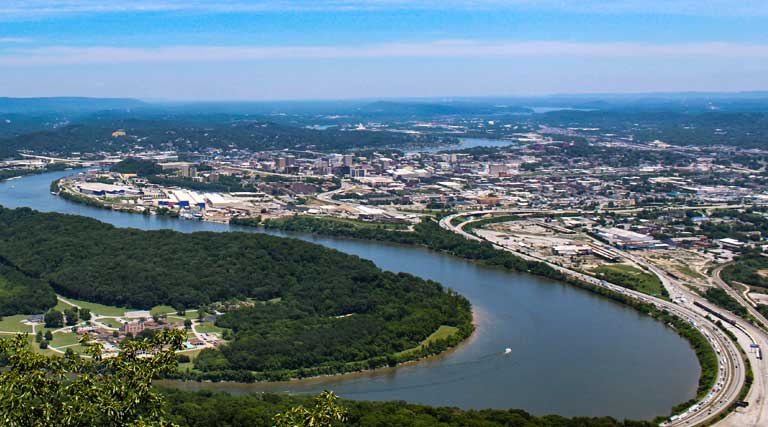 A Bill Signed By President Trump Will Give Unemployed Chattanoogans An Extra $300 Per Week, With Benefits Set To Expire In Eleven Weeks.

Chattanooga, TN – Residents of Hamilton County have been suffering from unemployment since the beginning of the Covid-19 pandemic.

For a few months, jobless Tennessee residents received an additional $600 a week in unemployment benefits. When those benefits lapsed over the summer, there were no other relief plans in place.

This led to months of frustration for unemployed Chattanoogans. However, over the weekend President Donald Trump signed a bill that would give still unemployed individuals an extra $300 a week.

These benefits are set to last for eleven weeks, and the additional funding could more than double the amount that many individuals get every week. The plan has already been approved, but it could still be a few weeks before Chattanoogans see the extra funding.

Assistant commissioner for communications in the Tennessee Department of Labor and Workforce Development, Chris Cannon, released a statement on Monday to explain the unclear timeline for the relief aid.

The statement said, “there is no firm timeline as to when states will receive this guidance from the federal government. The state cannot pay benefits until it receives rules for these modified programs. Once that happens, the Tennessee Department of Labor and Workforce Development will work to implement the changes as quickly as possible to provide these much-needed benefits to eligible claimants in Tennessee.”

The relief package is set to extend two different unemployment programs that expired last week. Both of these programs were providing aid to 14 million individuals. The plan also includes small business loans, $600 stimulus checks for those eligible, and an extension on a measure that would prevent evictions through the month of January.

The current maximum that unemployed people in Tennessee can receive each week is $275. With an additional $300, some individuals could have just under $600 every week. This is still less than the aid received during the first relief package.

Gregory Daco, the chief U.S. economist at Oxford Economics, said, “some aid is better than no aid. It’s positive. But it’s likely going to be insufficient to bridge the gap from today until late spring or early summer when the health situation fully improves.”

Two federal jobless aid programs did lapse before Trump signed the bill on Sunday. This lapse could delay the relief funding, and it could cost unemployed Chattanoogans a week or two in additional benefits.

Senior policy analyst at National Employment Group, Michele Evermore, said, “The date was really unfortunate. Now there’s some question as to when this gets paid out.”

The Labor Department could allow payments for the week that ends on January 2, but it is unclear if they will do that or not. Once the states are able to release the funds, it will likely take a few more weeks to get the computer systems ready to disperse it. This process could lead many unemployed individuals to get retroactive payments once the systems are updated.

President-elect Joe Biden has already announced plans to get to work on another relief bill once he has been sworn into office. Many Republican senators have already said that another package might not be necessary thanks to the vaccine. 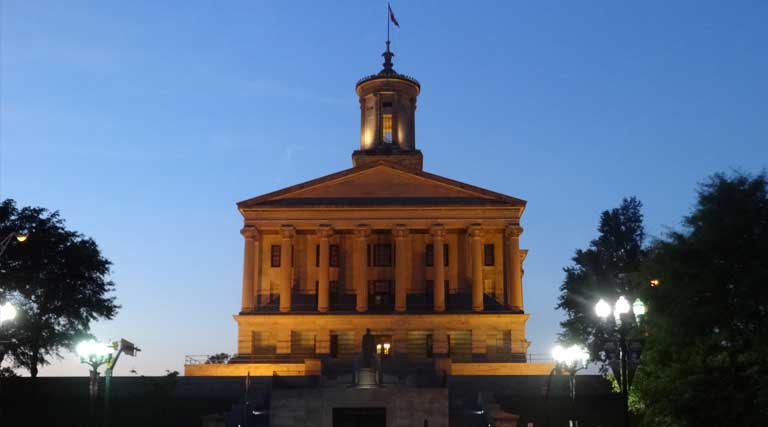 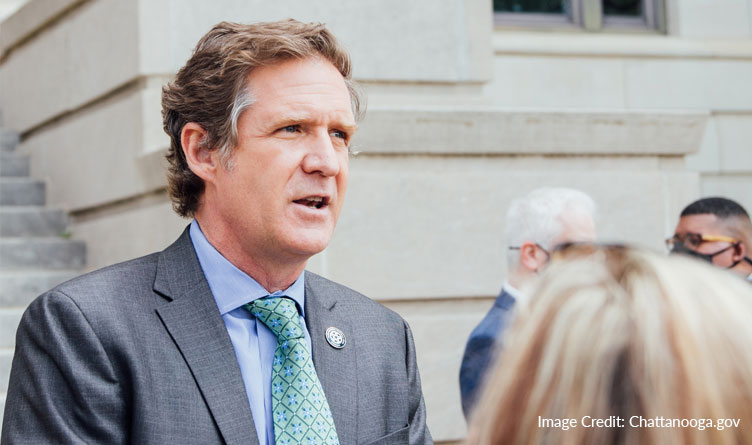 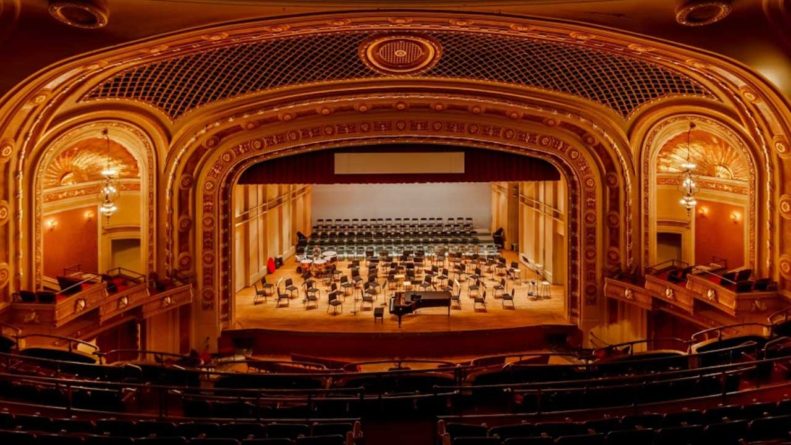 As Restrictions Tighten, The Tivoli Has To Close Its Doors Again