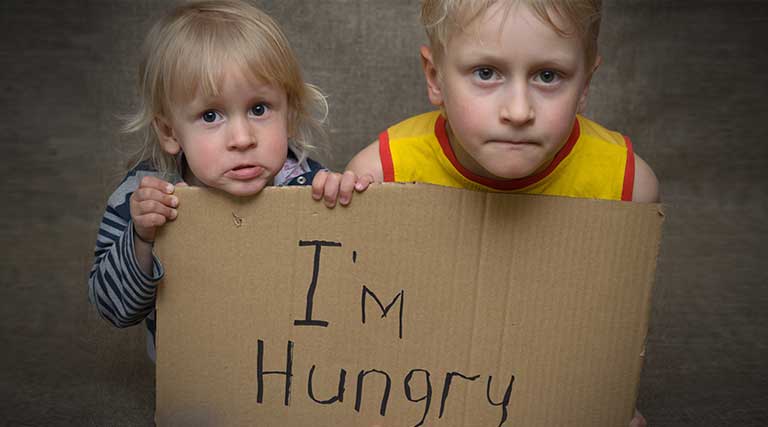 Food Insecurity is on the rise across Tennessee as many families struggle to access resources during the era of Covid shutdowns.

In some rural counties, there has been an increase in the number of children who are going without meals of 10% or greater.

Most likely, the marked increase can be attributed to school closures due to the Pandemic.

In Maury County, Mayor Andy Ogles stated, there is a great deal of poverty and that half of the children are on reduced or free breakfasts and lunches at school.

“A lot of those kids, when they leave school on Friday, they don’t eat again until Monday morning,” Ogles said.

The Tennessee Deputy Director for Save the Children, Chapple Osborne-Arnold, stated that the U.S. Department of Agriculture is working with its partners to get food into the hands of Tennessee residents through its Farmers to Families Food Box program.

She stated that last Fall, around 29,000 food boxes were delivered.

Osborne-Arnold stated that in remote areas, especially, there is not an infrastructure in place and few resources available for organizing food distribution to the needy.

Save the Children has partnered with produce companies to set up a schedule for truckloads of food to be delivered to a central location in rural communities, which tend to lack food banks and food-distribution warehouses.

However, Osborne-Arnold said that the demand for food continues to outpace the supply.

“We had families that would line up and wait in 2- and 3-hour-long lines to get one box of food,” she stated.

“I remember seeing a pregnant mom with two small children and she had no vehicle. She was explaining to our staff on the ground that this would probably be the only time she could come because she doesn’t have a way here every week.”

U.S. Advisor for food security and nutrition at Save the Children, Tamara Sandberg said the spike in child hunger in rural regions will likely have long-term consequences.

“This is a generation that is missing out on the nourishment that they need to grow and thrive. Kids cannot be hungry for knowledge when they’re hungry for food,” Sandberg said.

Nationwide, according to the U.S. Department of Agriculture, roughly 23 percent of households in the U.S. are struggling with food insecurity, a number that has doubled since 2019.

Chattanooga, itself, has received some aid in its efforts to feed the needy from a somewhat unlikely source.

In an effort to aid small businesses in helping feed the most vulnerable members of the community, Marcus Lemonis, best known fo CNBC’s “The Profit”, and a newer show, “Streets of Dreams with Marcus Lemonis,” has granted Charlie’s BBQ & Bakery in Chattanooga, TN with a $7,000 order to feed community members in need.

“My goal is to keep Main Street USA alive and well during the economic troubles that COVID-19 has brought to our small business owners,” said Lemonis.

The restaurant has stated that the slumping economy instigated by the COVID-19 pandemic has caused them to lose revenue and struggle to keep their doors open.

With the funds granted by Lemonis, Charlie’s BBQ & Bakery will be partnering with local organizations to fulfill the order, including Boyton Terrace and Meals on Wheels of Chattanooga.

Since the Lemon-Aid’s inception, close to $2 million dollars have been deployed. 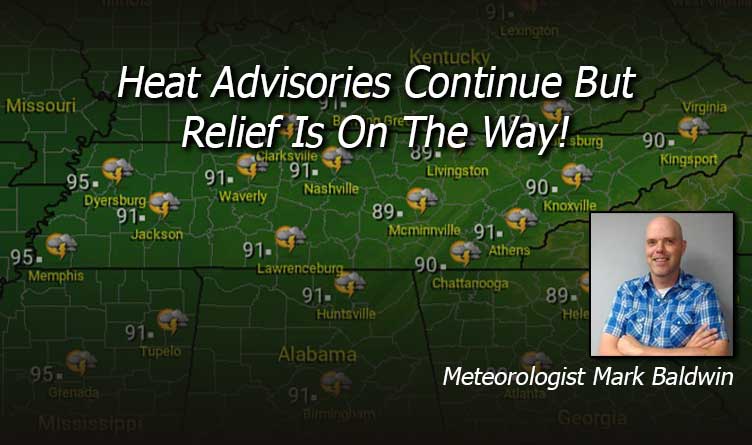 Heat Advisories Continue But Relief Is On The Way! 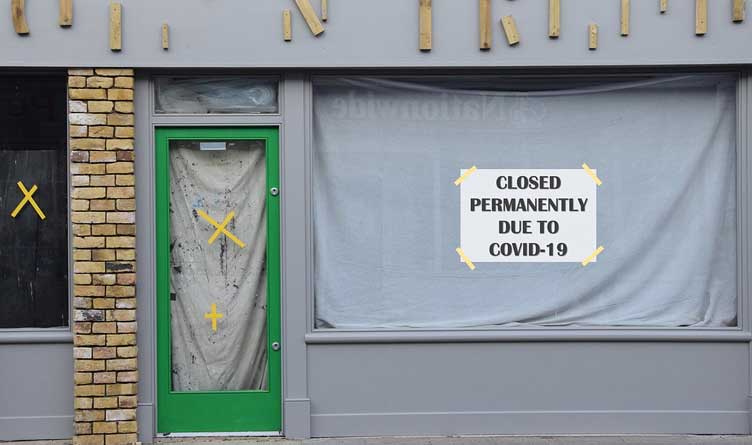 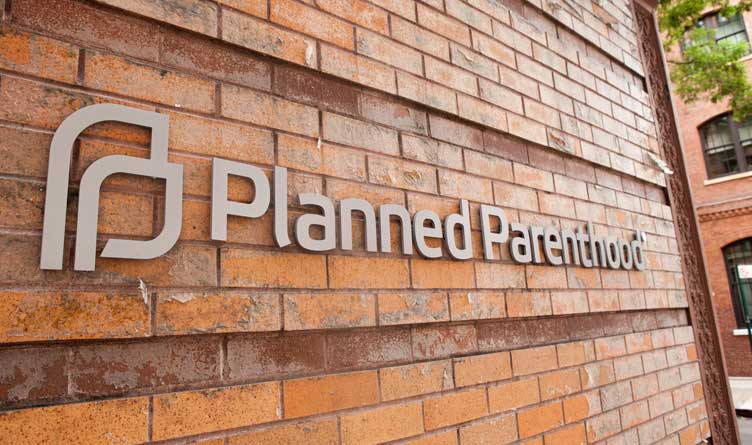