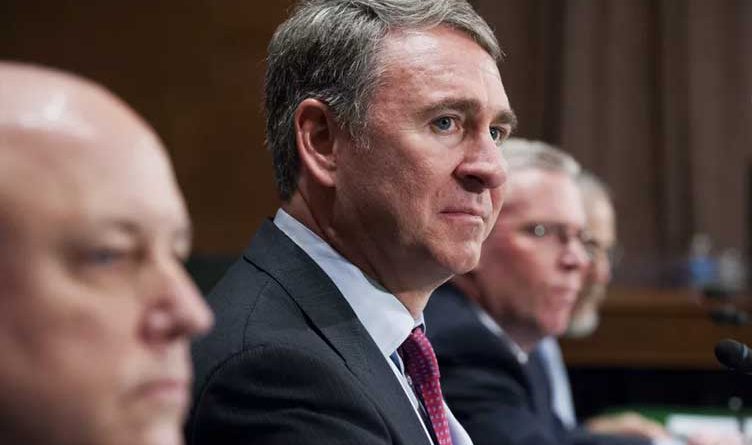 Billionaire Executives At The Center Of The Gamestop Stock Trading Controversy Will Testify Before The House Financial Services Committee Today, Thursday, February 12th, Where They’ll Be Sitting Across From Lawmakers Whose Campaigns Benefitted From Their Big-Dollar Contributions.

However, the price of GameStop and other stocks targeted by Redditors plummeted when online brokers, namely Robinhood, blocked users from buying shares. The move prompted widespread outrage and caused small-time investors to lose big.

The spotlight later shifted to powerful hedge fund Citadel, which executes orders placed by Robinhood and other brokers. Citadel, which also provided billions to Melvin Capital after that firm suffered huge losses for heavily shorting GameStop, said it was not involved in brokers’ decision to halt trading.

The incident drew rare bipartisan backlash from Washington, pushing Robinhood to hire new lobbyists. Lawmakers on both sides of the aisle accused the financial services companies of manipulating the market.

“We must deal with the hedge funds whose unethical conduct directly led to the recent market volatility and we must examine the market in general and how it has been manipulated by hedge funds and their financial partners to benefit themselves while others pay the price,” Financial Services Committee Chairwoman Maxine Waters (D-Calif.) said in a statement in late January.

Executives at Robinhood and Citadel — who have made political donations to the committee’s members — will testify at Thursday’s hearing alongside Melvin Capital CEO Gabriel Plotkin, Reddit CEO Steve Huffman and Keith Gill, the Reddit trader credited with launching the GameStop movement.

Robinhood CEO Vlad Tenev made his first political donations in October 2020, when he gave $4,000 to political committees controlled by both Waters and ranking member Patrick McHenry (R-N.C.). Tenev said his company restricted trades because it did not have enough cash to meet regulatory requirements, and added he could have done a better job explaining the restrictions to customers.

Citadel CEO Kenneth Griffin is a far more prolific political donor. He’s given $124,300 to campaign accounts controlled by GOP members serving on the Financial Services Committee, including $26,300 to McHenry.

Overall, the hedge fund industry has given nearly $2.7 million to the committee’s members, including roughly $967,000 in the 2020 cycle alone.

Democratic members received 57 percent of the campaign cash in the 2020 cycle. Rep. Josh Gottheimer (D-N.Y.) received nearly $156,000 from hedge fund employees and PACs, more than any other committee member.

Wealthy executives often make political donations to members of Congress who sit on committees tasked with regulating their companies.

But that likely won’t stop lawmakers from making hedge funds the villain and publicly airing their grievances against Wall Street and Big Tech at today’s hearing. 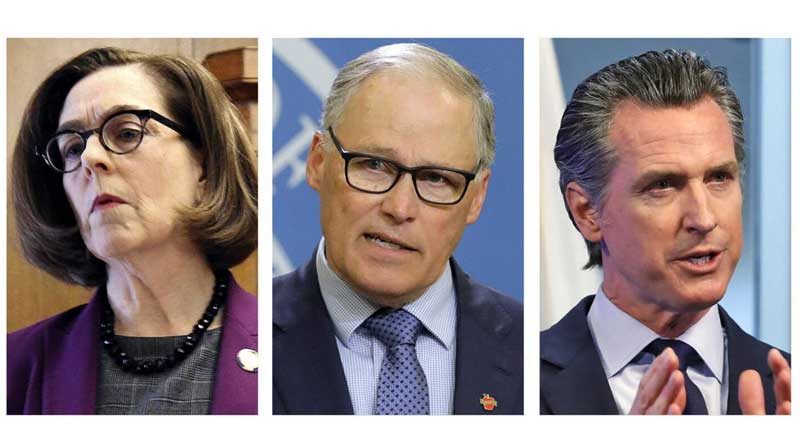 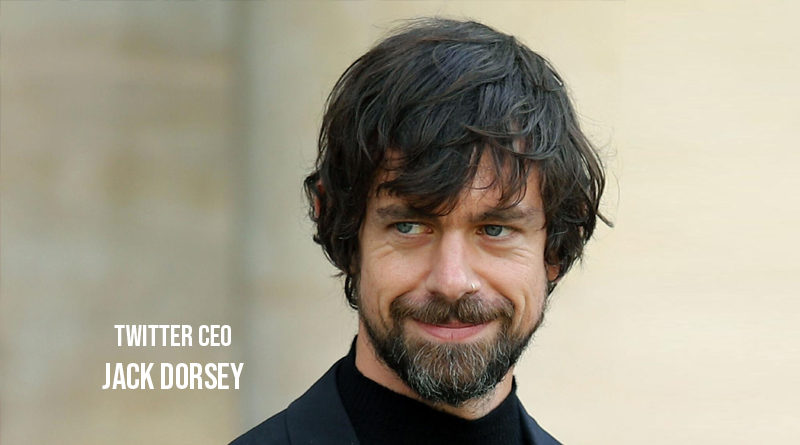 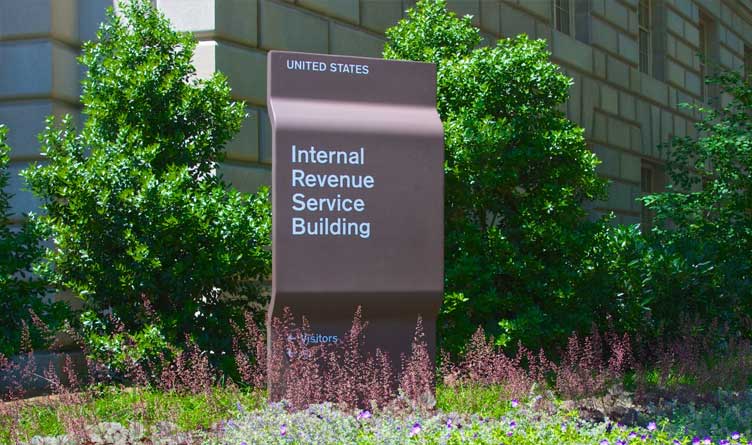