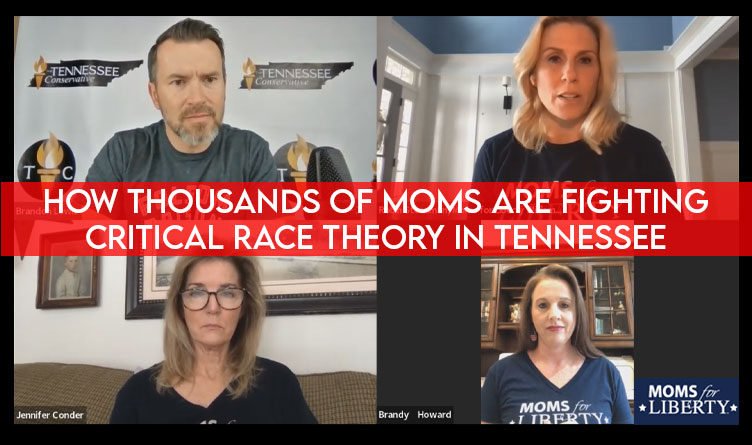 Since early 2020, Tennessee has seen a massive uptick in conservative activism in response to the state and local government’s mishandling of Covid in schools, workplaces and everyday life.

As economic, religious and personal liberties guaranteed by our state and federal Constitution were swept aside under Republican leadership in TN, many citizens who were formally disengaged politically began to notice something wasn’t right.

Many mothers of Tennessee Children endured remarkable hardships as their children, who were not at significant risk of Covid, were sent home by government schools to be educated at a distance. Further, these mothers began to notice that their child’s curriculum contained harmful elements such as Critical Race Theory, inappropriate sexual content, anti-American and anti-Christian messages.

Concerns brought by these Moms to local school boards either fell on deaf ears – or were met with outright animosity or contempt. Nonetheless, these moms would not take this lying down.

So, they began to form Moms for Liberty Chapters all over the Volunteer State – to safeguard the liberties and culture for the next generation.

Support, Join or Start you own Moms for Liberty chapter here: https://bit.ly/3q3xtNu 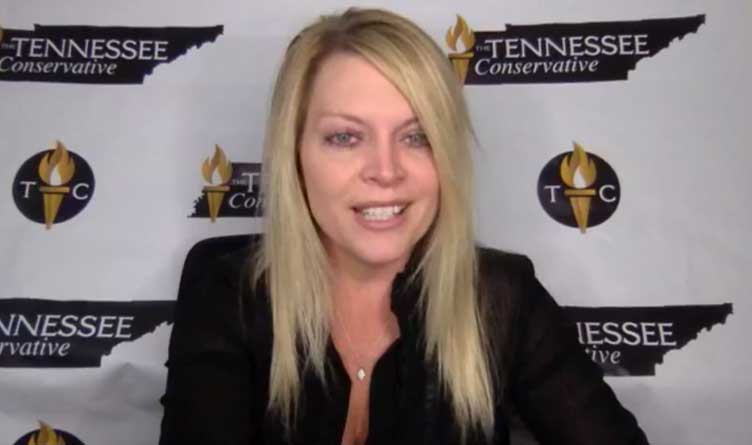 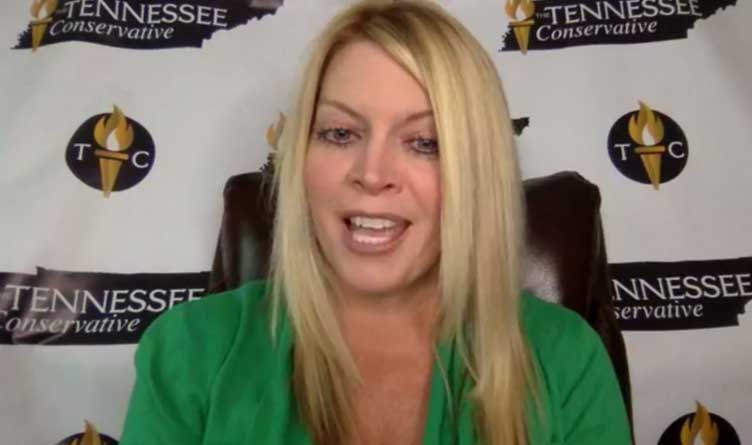 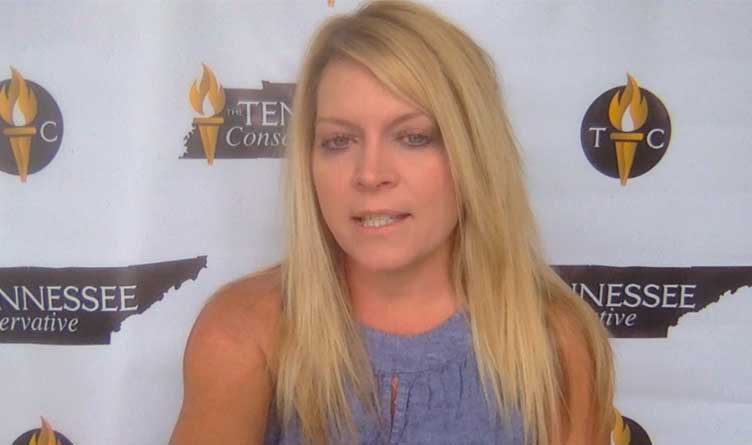