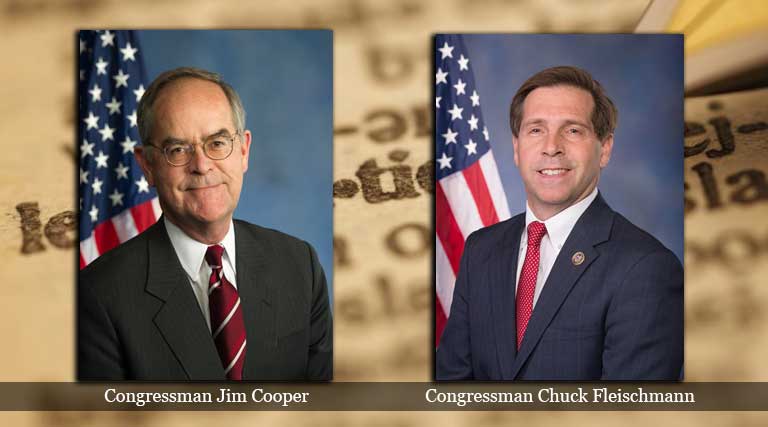 A new bill proposed by two Tennessee congressmen would double the award that federal employees receive for uncovering any waste in their agencies.

Congressmen Chuck Fleischmann, a Chattanooga Republican, and Jim Cooper, a Nashville Democrat, have come together to introduce the bill.

If the new bill were to pass, federal employees could get double the maximum that is currently awarded for identifying waste.

Employees would be eligible to receive 1% of the money that their agency saves by eliminating said waste, up to $20,000.

The proposal would only allow the head of the agency to award the bonus if a designated official, typically the chief financial officer, decides the funds were truly a waste to the agency.

However, any employees of the Inspector General’s office and Senate-confirmed presidential appointees would not be among the federal employees eligible for such a bonus.

Fleischmann released a statement about the proposed Bill that said, “In the private sector, employees work hard to identify ways to save their organization money and they are often rewarded for their diligence. It doesn’t make sense that federal agencies are encouraged to spend, spend, spend instead of being rewarded for working to save tax-payer dollars and reduce our national debt.”

“My bipartisan legislation creates a practical solution by encouraging federal agencies to take a proactive approach in working to both save taxpayer dollars and reduce our skyrocketing national debt,” said Fleischmann.

Fleischmann was the first to propose the new bill, with Cooper coming on as a co-sponsor.

The new bill would be put in place to encourage agencies not to overspend, and encourage employees to report potential waste.

Fleischmann has been fighting against government overspending before he drafted his new bill.

At the end of December, he voted no against the $2.3 trillion relief package that Trump ended up signing off on.

At the time, Fleischmann said that the House Speaker, Nancy Pelosi, “refused to include a reduction in wasteful spending, instead, she introduced a bill that only adds to our national deficit and has a very slim chance of being taken up in the Senate.”

Fleischmann added that he had been “talking to and listening to my constituents and I believe we can find better ways to deliver targeted relief to the American people. I have voted for several bipartisan COVID relief packages and will continue to look at options to support my constituents as we combat the COVID-19 pandemic.”

Fleischmann was prevented from attending Joe Biden’s inauguration on Tuesday because of Covid restrictions, but he did release a statement saying he hopes Biden “will make good on his promise of unity.”

In his recent statement, Fleischmann also said, “I urge President Biden, Vice President Harris, and my colleagues in Congress to join me in being leaders in this healing process. We must be able to see each other as Americans, united in a shared love for our nation. We must be able to reach across the aisle, even when it’s hard, to give all Americans a brighter future.” 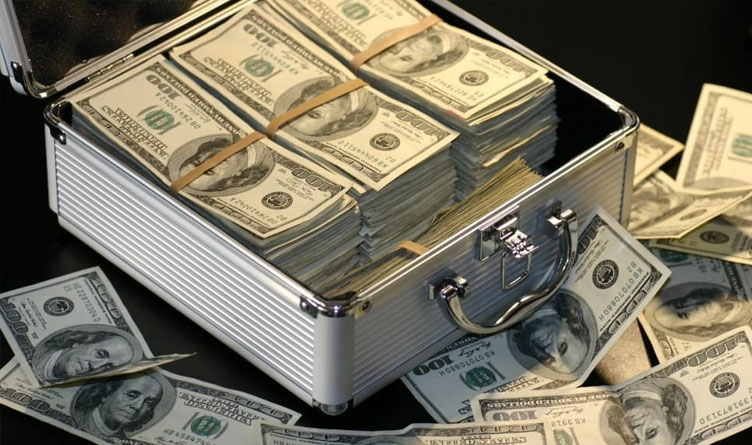 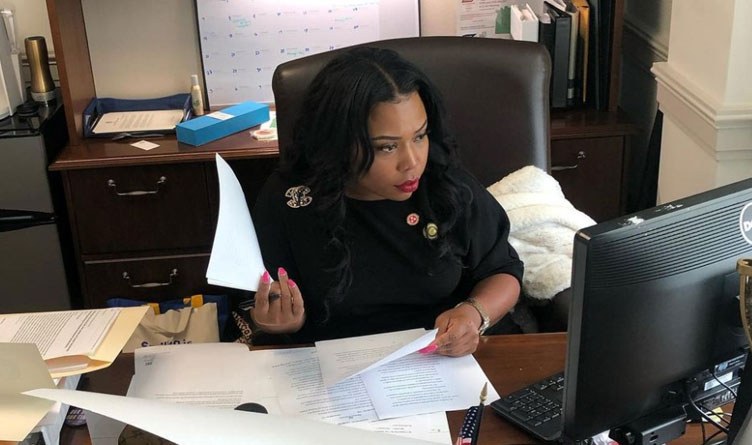 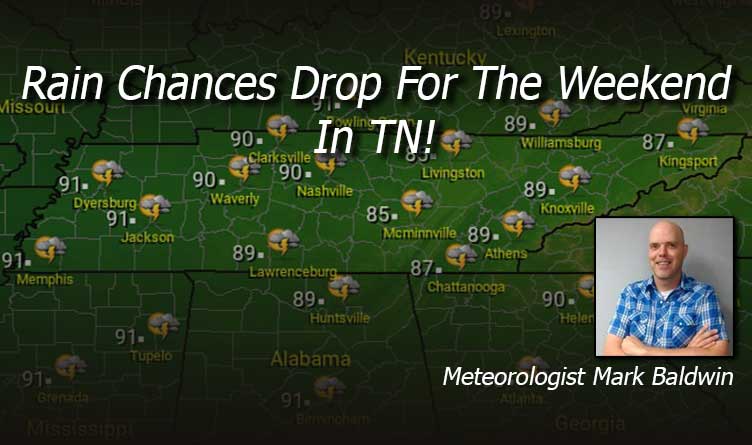 Rain Chances Drop For The Weekend In TN!