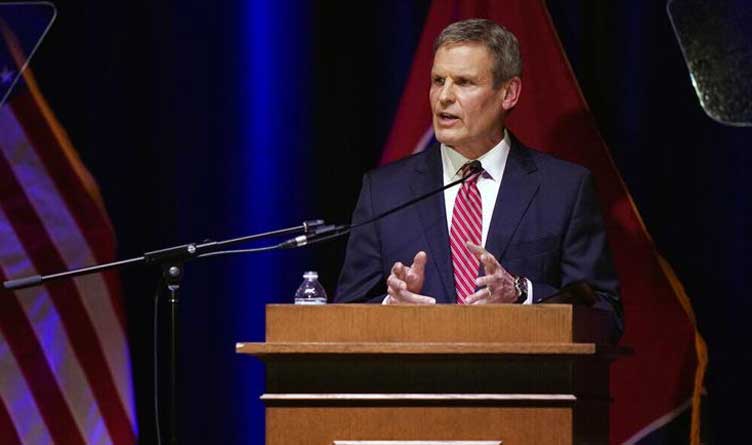 Governor Bill Lee Will Support Legislation Aimed At Reducing Crime In Tennessee And Recovering From Economic Challenges Posed By COVID-19 Pandemic During The 2021 Legislative Session.

Governor Bill Lee has outlined several bills he will support during the 2021 legislative session.

“These proposals will also position us well to continue the recovery that has already begun across our state,” Lee said Thursday in a statement.

The governor also will support legislation to expand access to apprenticeship programs in Tennessee, and a bill that would create a sales tax exemption for film production in Tennessee.

Tuition reimbursement for Tennessee National Guardsmen who pursue master’s programs and technical certificates has the governor’s support. He also will back an effort to provide $600 payments to volunteer firefighters who complete 40 hours of in-service training.

Renewing support for a proposal known as “constitutional carry,” Lee again will support a proposal to allow law-abiding citizens to carry a handgun without a permit. Lee backed a similar proposal last year, but the effort halted when the pandemic interrupted the legislative session.

“Taxpayers deserve to know who or what is involved in higher education research in Tennessee,” Lee said in a video statement posted Thursday. “Tennesseans should not foot the bill for propaganda. Our proposal will also require greater transparency for any foreign investment activity on college campuses.” 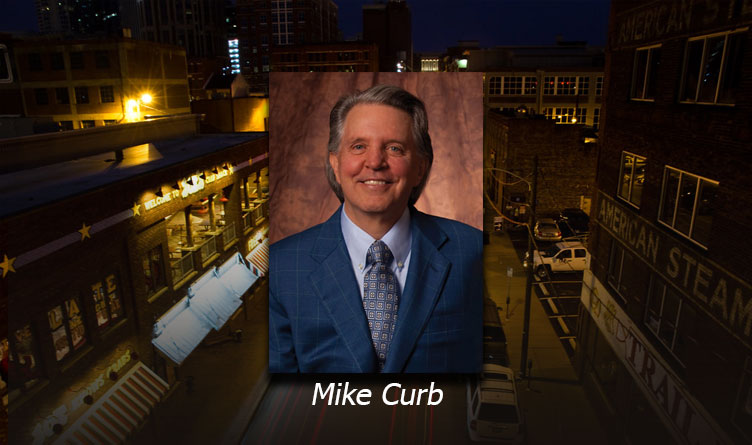 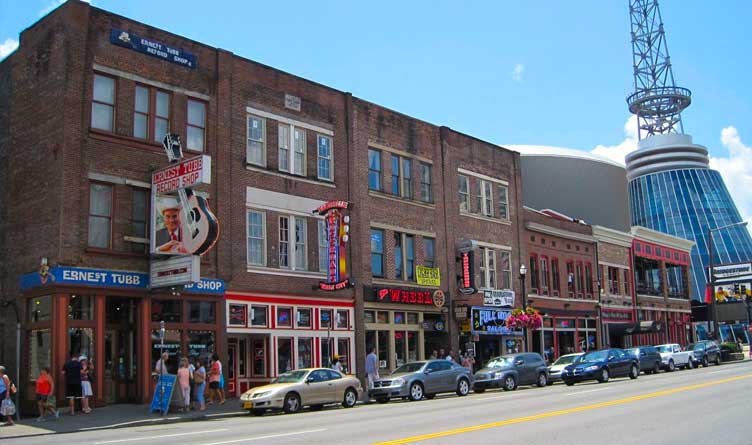 Many TN Economic Indicators Trend Up, While Other Are Mixed 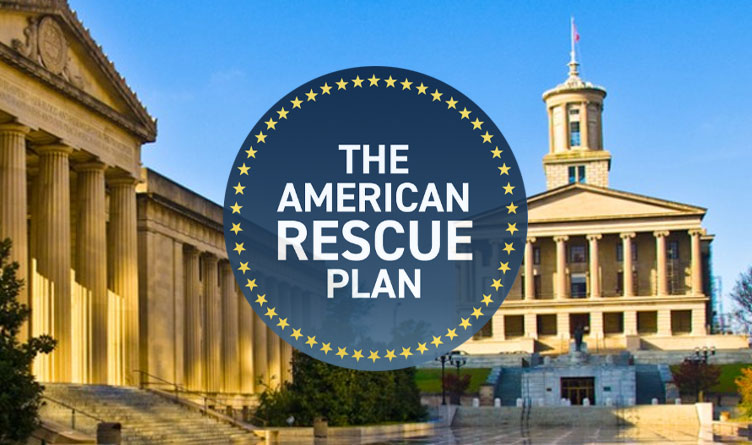