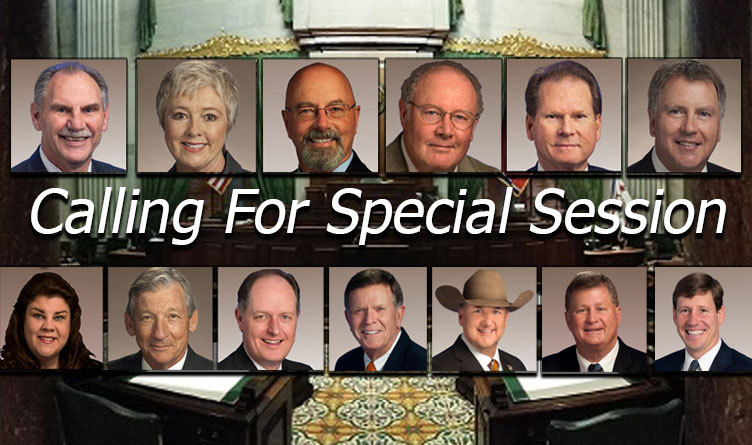 Spearheaded by Senator Janice Bowling from Tullahoma, more Tennessee Senators have started adding their names to a growing list of legislators requesting a Special Session of the General Assembly to be called to address mandates, executive orders, and dangerous edicts coming from the Federal Government.

In a post of Facebook, Senator Brian Kelsey (R-Germantown) stated, “I fully support a special session of the legislature to rein in the power of local health departments. Our Shelby County Mayor should not be able to force parents and publicly elected school boards to require their children to wear masks—and certainly not in private schools either!”

However, there is no indication that Lt. Gov. Randy McNally’s stance has changed.

100% of all GOP House members voiced their support in August when a Special Session was called by Speaker Cameron Sexton.

Curiously, Speaker Randy McNally and Governor Bill Lee and some Tennessee Senators are not responding as readily to the cry for Tennessee freedoms to be protected.

There are 33 members of the Senate, meaning 22 would need to support a special session. 100% of all Republican members of the House have voiced their support, so now 9 more Senators must commit in order to call the Special Session.

If you are in support of a specially-called legislative Session, contact the Senators below and help persuade them to support the will of their constituents. 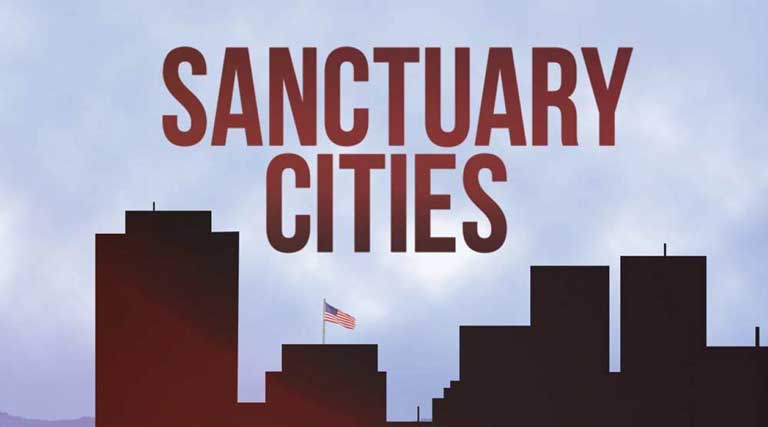 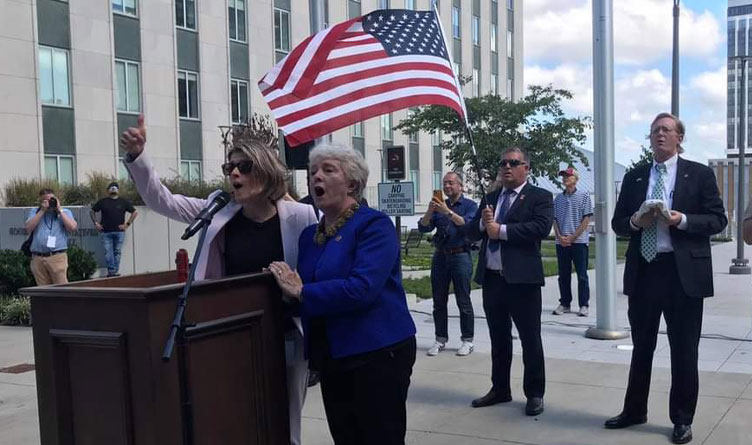