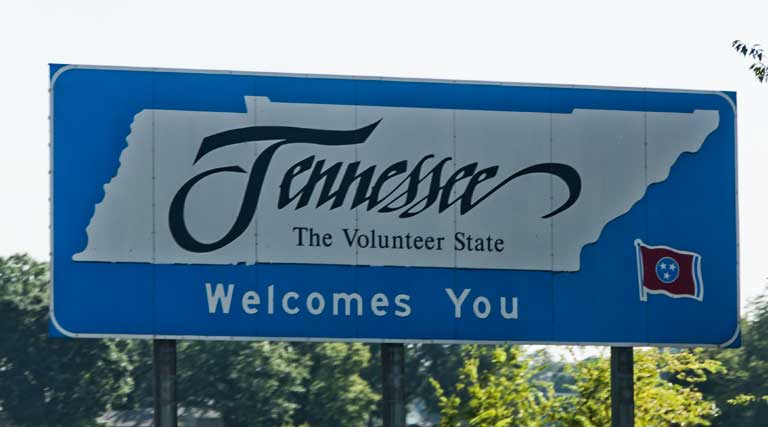 While First-Time Unemployment Rates Nationwide Are At The Highest Level Since September, Tennessee’s Overall Percentage Drops 2 Points, Lower Than The National Average.

About 2,100 Tennesseans returned to work between October and November, with the largest new hires occurring in the manufacturing sector. The leisure and hospitality industry continues to be most affected. 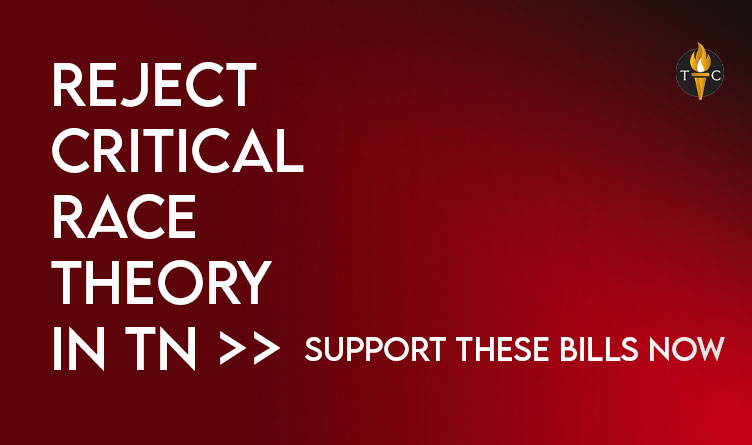 Three Bills To End CRT In Tennessee In Subcommittees Next Week 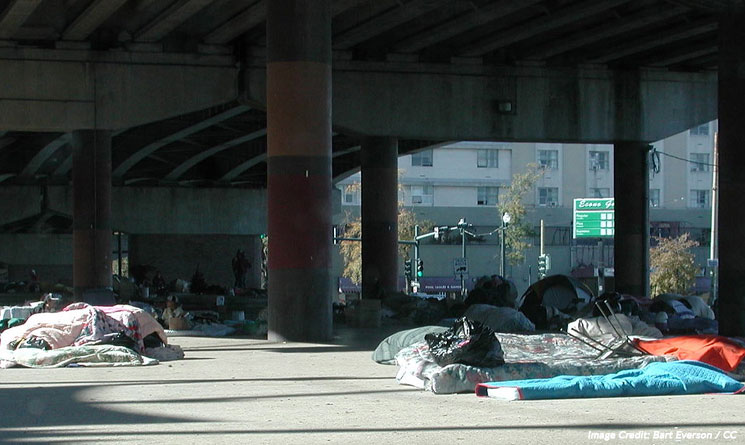 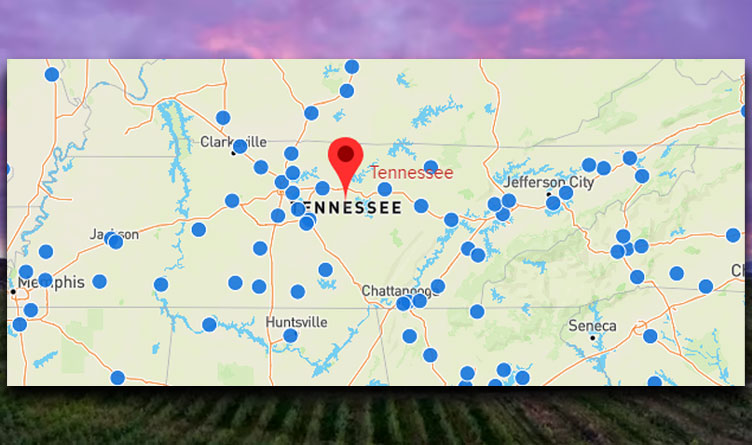