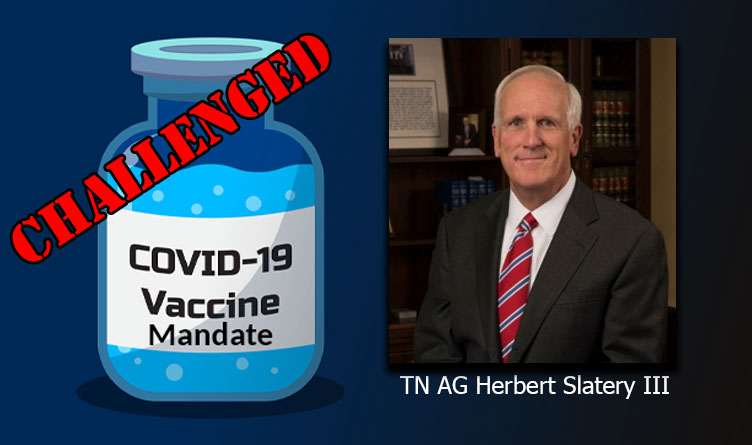 Biden issued an extensive executive order last week that included making businesses with 100 or more employees require employees to get vaccinated against COVID-19 or be tested weekly. The U.S. Department of Labor’s Occupational Safety and Health Administration (OSHA) would enforce the mandate.

Slatery wrote public statements from the Biden administration “indicate an unprecedented assertion of emergency regulatory powers by a federal agency.”

Slatery cited previous communication from the OSHA, stating masks at workplaces were a sufficient measure to combat the disease. His letter also said COVID-19 was not a “grave danger” at employers throughout the state.

“I do not want to make assumptions about the contours of the proposed [emergency temporary standard], but, at a minimum, the vaccinate-or-test proposal will implicate religious liberty, free speech, and bodily autonomy concerns,” Slatery wrote. “We have already heard from Tennesseans expressing serious concerns about infringement of their constitutional rights. I encourage The White House and OSHA to keep those constitutional rights in mind when drafting the ETS’ Robust accommodation provisions might alleviate some of those concerns.”

The letter raises the following specific concerns about the proposed mandate:

Many Tennessee Republican leaders and business leaders have spoken out against the mandate.

“President Biden’s executive order is pure federal overreach,” Tennessee Lt. Gov. Randy McNally tweeted Thursday regarding Slatery’s letter. “As a pharmacist, I understand the vaccine is our best weapon against COVID. But the order is unconstitutional and economic warfare against workers and employers. Grateful to [Slatery] for this proactive challenge.”

The National Federation for Independent Business sent a letter earlier this week to U.S. Labor Secretary Matt Walsh regarding the vaccine requirements. NFIB asked for the normal OSHA rule-making process to be followed by having the rule posted and then holding a public comment period on the proposed rule.

“The Biden Administration in essence threatens America’s small and independent business owners with large fines, and even imprisonment for up to six months, unless the business gets its employees vaccinated, tested, or fired,” NFIB’s letter said. “If the Administration wants to command 80 million Americans, who do not wish to get vaccinated, to get vaccinated or tested weekly, the President should ask Congress to enact legislation issuing that command. Then the American people could hold the President, Senators, and Representatives accountable at the ballot box for how they voted on such legislation. That is the democratic way.”

Slatery encouraged Tennesseans to get vaccinated in a news release about his letter to Biden.

“I would encourage everyone eligible, in consultation with a doctor, to get a COVID vaccination. It is one effective way out of this pandemic,” Slatery said. “However, this vaccine-or-test mandate appears to be an unprecedented expansion of federal power and fails to consider the steps individuals, employers, and our state have already made.” 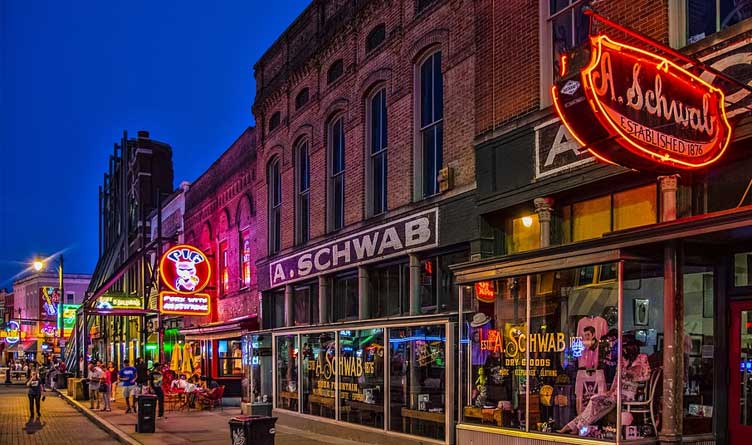 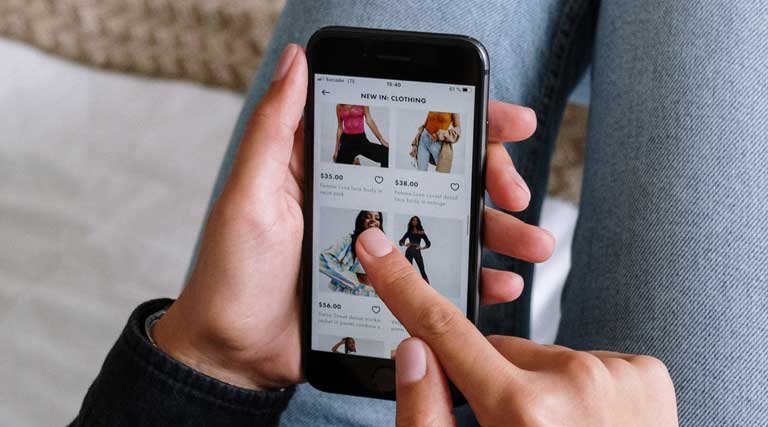 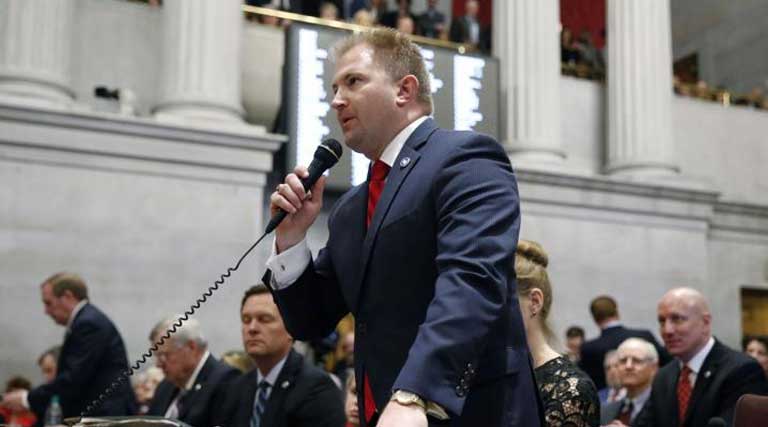