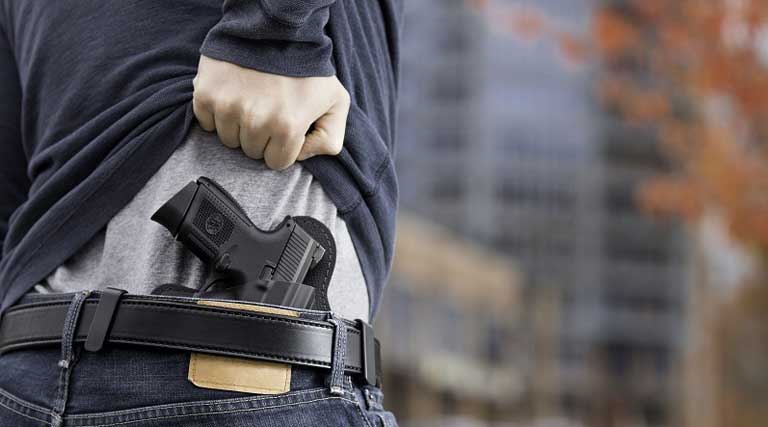 Republican lawmakers in several states have been lobbying to allow concealed carry for guns, even without a permit, and Tennessee looks to be following in their lead. It is already legal in fifteen states, with nine other states looking to implement similar laws.

In most states, it is required to go through training and pass a background check in order to receive a gun license. The states that have implemented, or are pushing for, permitless carry laws would allow people to forgo these requirements.

The National Rifle Association and many state lawmakers argue that needing a permit to carry firearms violates rights protected under the Second Amendment.

Republican lawmakers in Tennessee are beginning to push laws that would allow most residents over the age of 21 to carry a concealed firearm without a permit or background check. Governor Bill Lee showed his support of this movement last year, but the Covid-19 pandemic caused it to be pushed back.

In 2020, the general assembly changed Tennessee’s handgun law, allowing people to get a permit for one without having to show their ability to fire it.

The proposed changes in Tennessee’s gun laws have come after the surge in firearm purchases that happened over the summer.

While loosening the laws surrounding firearms is something that some Tennesseans are pushing for, others are worried about what it could mean.

In 2003, when Alaska became the first state to let people carry a concealed firearm without a permit, the rate of aggravated assaults increased by 71%.

Shannon Watts, who founded the gun control group called Moms Demand Action, mentioned the increased assaults when voicing her concerns about what permit-less carry laws could lead to.

Watts said, “It is dangerous to allow people to carry hidden, loaded handguns possibly without a background check or any training.”

Raumesh Akbari, the Tennessee Senator, has been advocating for stricter gun control for years, and last year pushed to make it against the law to leave an unsecured firearm in your vehicle.

Akbari has since been working with lawmakers across the state in order to reach some kind of compromise on the issue.

She said, “At the end of the day, we all want to be safe. We all want to be sure that those who have weapons can have them legally and they’re not being stolen, and we can make some smart decisions.”

A bill being proposed in Utah is similar to the one Lee is backing in Tennessee and would require citizens who wish to take a concealed weapon out of the state to get the proper permit and take training courses.

However, concealed carry in the state could be done without a background check or training.

Republican lawmaker, Walt Brooks, is one of many supporters that believe other gun laws are in place to ensure safety without requiring a permit. These are the laws that prevent felons or someone who is intoxicated from carrying a gun.

Brooks said, “I have that right to protect myself, the Constitution says we have the right. Why are we putting a barrier for law-abiding citizens?” 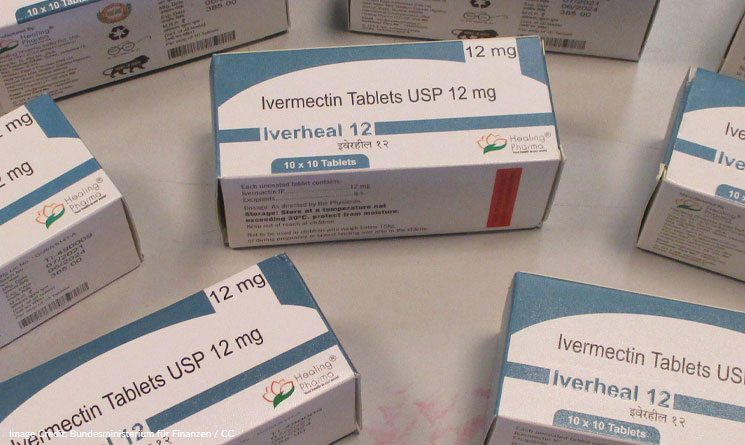 Controversial Antiparasitic Drug To Be Sold Over-The-Counter In Tennessee 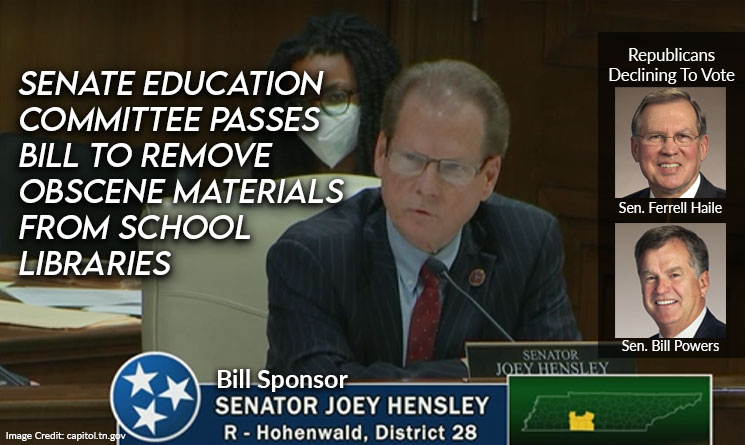 3 thoughts on “Tennessee Looking To Allow Concealed Carry Without Permit”