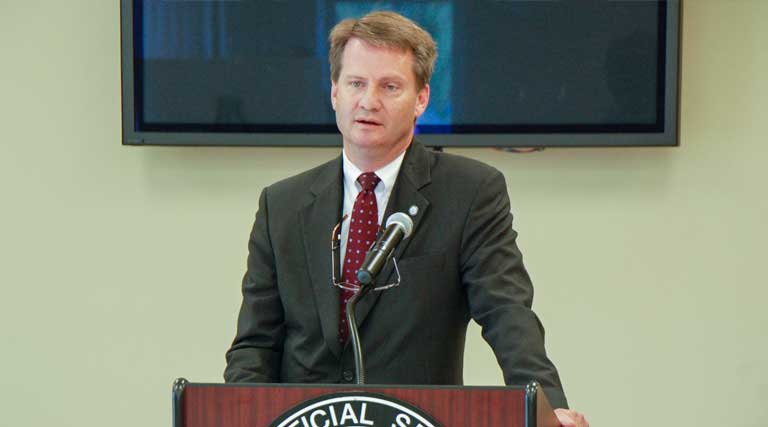 On Wednesday, Donald Trump became the first U.S. president to be impeached twice. The impeachment came as a result of the riots in the Capitol last week. The House of Representatives voted 232-197 in favor of the impeachment.

There have only been four votes to impeach a president, and two of those were for Trump. The other two were Bill Clinton and Andrew Johnson. There were ten Republicans who voted alongside Democrats in favor of impeaching Trump.

However, all East Tennessee republicans voted against the impeachment. While Rep. Tim Burchett from Knoxville was against the second impeachment, he did think Trump should take the blame for what happened in the Capitol. Burchett said Trump “should have called his supporters off” before the riot was able to happen.

“Every single thug who rioted last week acted of their own free will and is personally responsible for their crimes. They were not forced by President Trump to do what they did, and the President should have called his supporters off long before he did,” Burchett said.

Chuck Fleischmann, the Republican Rep. from Chattanooga, was not able to attend the vote in person after being diagnosed with Covid, but another representative was able to cast a “nay” vote for him.

Fleischmann took to Twitter to say, “I am deeply concerned about our nation’s future. I believe we desperately need to begin to heal as a nation — impeachment would only throw fuel on the fire. I will be voting against impeaching President Donald Trump.”

Rep. Diana Harshbarger from Kingsport agreed that the riots in the Capitol were an inexcusable act, but she did not believe that impeachment was necessary.

Harshbarger said, “I strongly oppose today’s vote to impeach President Trump. Impeachment is not the appropriate response to last week’s inexcusable violence. It only serves to deepen the divide in our country and distract from the pressing issues facing all Americans.”

After the vote, Senator Marsha Blackburn said she was worried that it would divide the country even further.

“Moving forward, it is my sincere hope Congress will work on a bipartisan basis to restore the confidence of the American people in our elections and affirm our shared commitment to the rule of law,” Blackburn said.

Before the vote, House Speaker Nancy Pelosi urged Republicans and Democrats alike to “search their souls.” She also said Trump is “a clear and present danger to the nation we all love.”

With Joe Biden being inaugurated on January 20, it is unlikely that Trump will actually be removed from office. Senate Majority Leader Mitch McConnell has not agreed to bring the chamber back until January 19 at the earliest.

This means a Senate trial will have to happen after the transition of power. 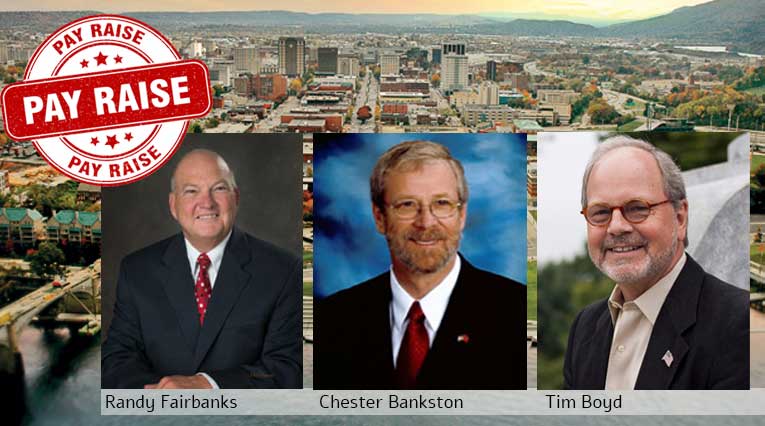 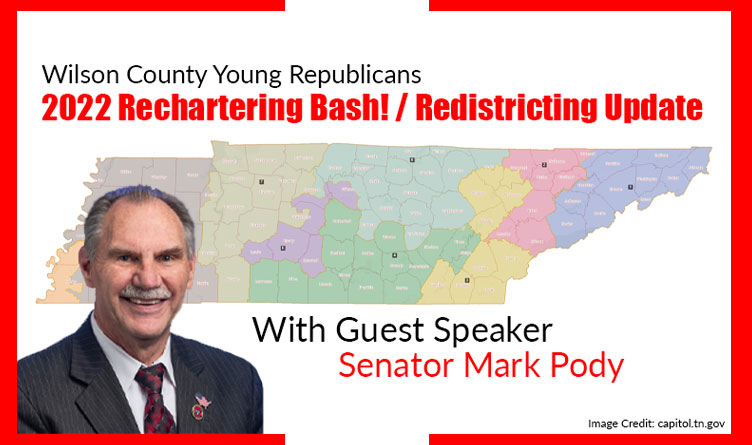 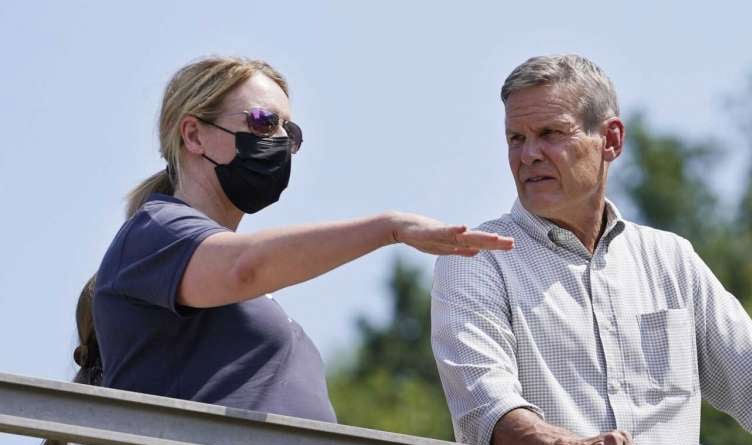 2 thoughts on “Tennessee Republicans Speak Out Against Trump Impeachment”