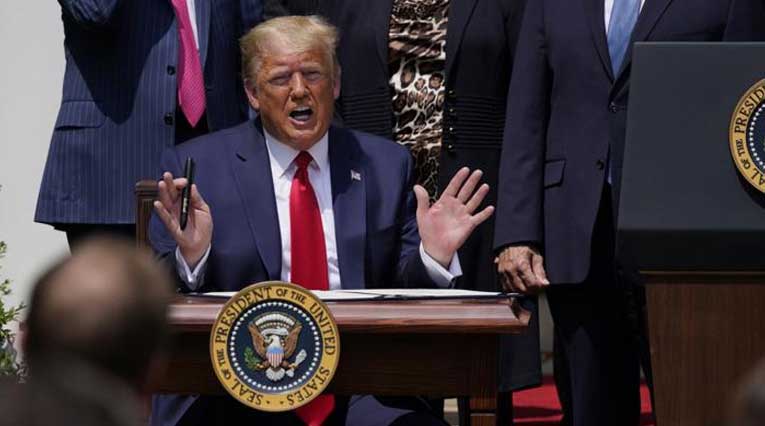 Photo: President Donald Trump speaks as he signs the Paycheck Protection Program Flexibility Act during a news conference in the Rose Garden of the White House, Friday, June 5, 2020, in Washington.

The PPP is one of the most successful government programs in American history. It distributed $525 billion worth of forgivable loans to more than 5 million small businesses nationwide, supporting over 50 million jobs.

Without the PPP, unemployment would have been far higher and the economic contraction much more severe. The PPP served as a bridge to get small businesses over the worst depths of the pandemic. Yet state tax rules threaten to undercut its success.

Congress intended PPP loans, created as part of the CARES Act passed last March, to be nontaxable. Yet the Treasury Department initially thought otherwise, issuing guidance stating that while PPP funds themselves aren’t taxable, business expenses paid with these funds couldn’t be deducted from returns.

For employers, this amounted to a distinction without a difference. As a joint letter to Congress last year from 170 trade associations explained: “If a business has $100,000 of PPP loans forgiven and excluded from its income, but then is required to add back $100,000 of denied business expenses, the result is the same as if the loan forgiveness was fully taxable.”

In December, Congress listened to calls from small business advocates like the Job Creators Network and the Coalition of Franchisee Associations and fixed this tax glitch. But some states didn’t get the memo. While many states conform their tax codes to federal guidelines, some – such as Virginia, Wisconsin, and California – don’t. Unless state legislators act, small businesses in these states will not be able to deduct business expenses paid with PPP funds from their state returns.

This PPP tax liability would surprise small business owners who never expected that they’d incur a tax liability for complying with this government program to save jobs. This expense would come at a terrible time as employers are still struggling with decreased demand from the pandemic and associated business restrictions. It would prevent some small businesses from hiring, expanding, and raising wages.

For others, it would make them unprofitable, forcing them to close their doors and layoff their employees – ironically, the very opposite outcome intended by the PPP.

Consider John’s situation. His 23 Dunkin Donuts franchises in Virginia received more than $1 million in PPP loans. John spent all of this money on payroll to keep his 400 employees on the job. He’s now on the hook for tens of thousands of dollars in tax liabilities in Virginia, which is looking to collect up to $101 million in revenue from small companies’ PPP loans. This tax bill could limit his ability to hire once business conditions pick up again.

Extrapolate similar unexpected tax burdens throughout the states that don’t conform to federal tax guidelines to get a sense of the size of this small business hurdle.

In Virginia, 115,000 PPP loans are now subject to taxes. In Wisconsin, nearly 90,000 small businesses are set to face hundreds of millions of dollars in state taxes. In California, where more than 600,000 PPP loans were taken out, the inability to deduct PPP-funded expenses is just the latest blow to beleaguered businesses.

In contrast, in New Hampshire, where John has another nine locations, the state Senate has introduced a bill to allow PPP recipients to fully deduct expenses – the right thing to do for small businesses.

State legislators unwilling to conform to federal tax treatment and the CARES Act’s spirit by making PPP business expenses fully deductible are playing a dangerous game. The pandemic has shown that small businesses are increasingly mobile. Even brick-and-mortar businesses like John’s can look to expand across state lines where they are treated better.

States that choose to burden their small businesses with this PPP tax to bring in a little extra revenue may find out that their decision is penny-wise but pound-foolish. The last thing that small businesses should have to worry about as they look to kick-start state economies across the country is an unexpected tax liability.

Alfredo Ortiz is the president and CEO of the Job Creators Network. John Motta is the chairman of the Coalition of Franchisee Associations. 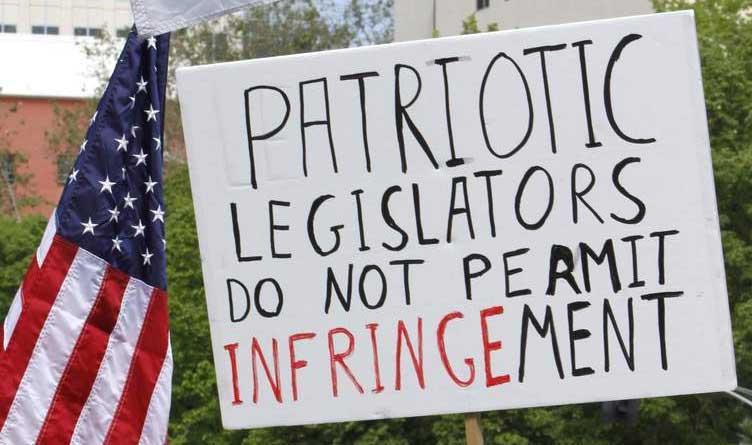 Was This Legislature Session A Major Victory For 2nd Amendment Rights in Tennessee? 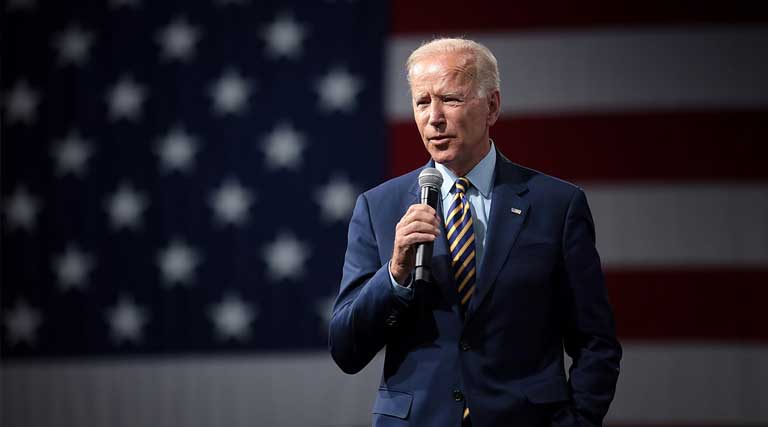 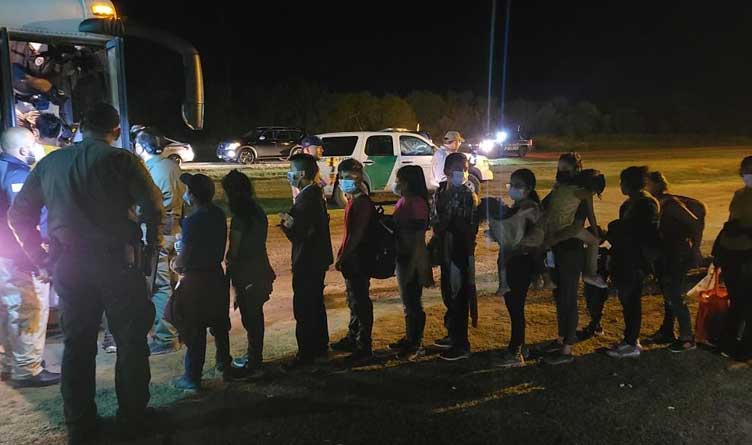 We Must Reestablish Law And Order At The Southern Border: John Rose Op-Ed