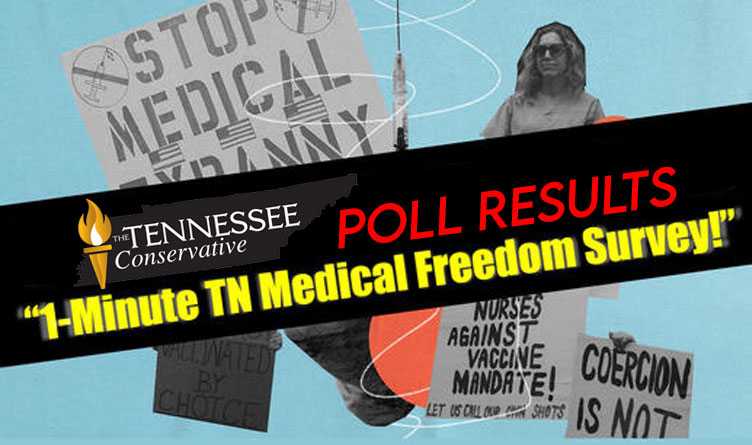 Over the weekend, The Tennessee Conservative conducted a poll regarding the Health Committee’s approach to remedying encroachments on Medical Freedom in the Volunteer State during this week’s special session.

On average, 97.3% of respondents want House & Senate Committee members to take action toward the direction of restoring freedom – not limiting it.

View the poll results HERE or below.  Note: Poll reflects responses as of the morning of October 25th, 2021.

Viewing the results above, it is clear that even if the “dissenting opinions” on medical freedom were tripled, they would not break 10% in most cases.

Brandon Lewis, founder of The Tennessee Conservative said, “What this tells me is that the TN House & Senate Health Committees were likely very out of step with their districts when bills were killed during the General Session that addressed these issues. Our readers may draw a different conclusion.”

In response to our sharing this information with Deputy Speaker Janice Bowling (R-Tullahoma), she said, “Wow!! Thank you! This is the voice of conservatives across our state! I sincerely appreciate your information and your prayers. The God given, Constitutionally protected Rights of Tennesseans must be restored and protected.”

Representative Rusty Grills (R-Newbern) replied to the information with this statement, “The people have made it very clear that they want us to meet in special session to deal, especially, with the governmental mandates we are facing… I continue to favor local control, parental oversight, less government overreach, and personal choice relative to the COVID vaccine…. A limited government approach… The people I serve are opposed to vaccine mandates especially when tied to possibly loosing their jobs as a result of refusing to be COVID vaccinated… I am with them on that 100%… We do not support  COVID vaccine mandates in Tennessee and if we have to fight it out in court… so be it…this is about paychecks and personal choice…”

The Tennessee Conservative asks that you share this article with anyone you know who serves on the TN Health Committee and with your personal State Representative and Senator.

This week, please pay close attention to our email alerts. We will be informing our subscribers of how the individual committee members vote in the committee and subcommittee meetings.

If you can help us in our mission to keep Tennessee a “Volunteer State” instead of a “Mandate State” please click HERE. 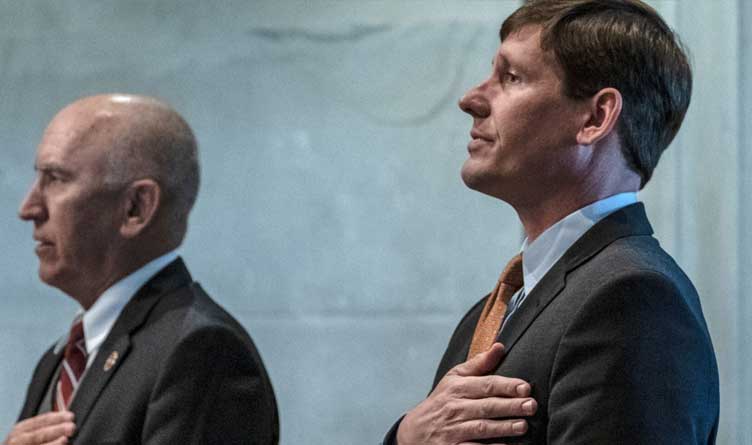 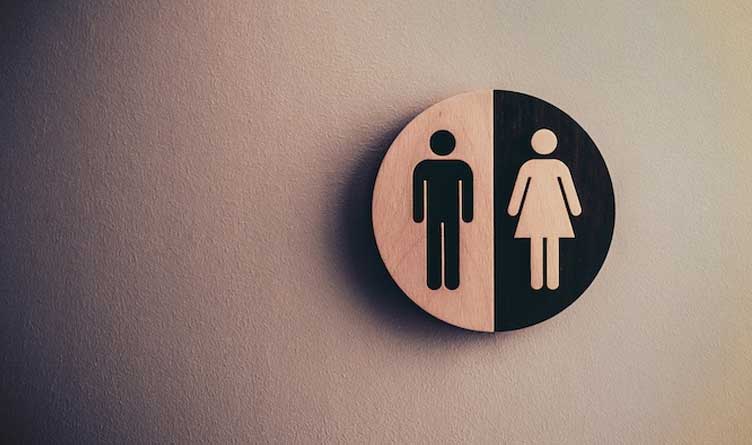 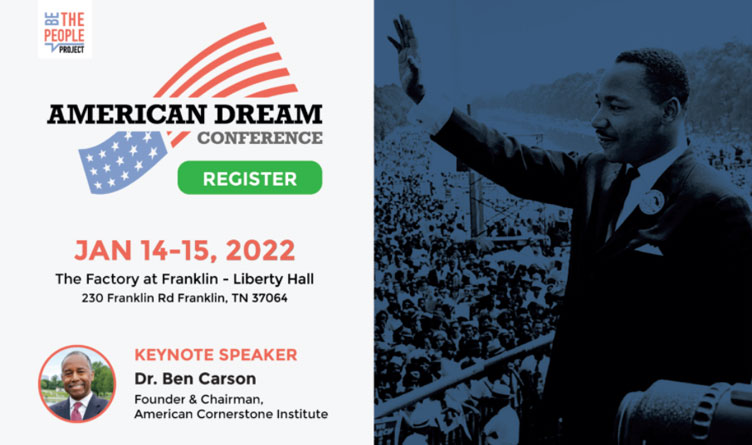