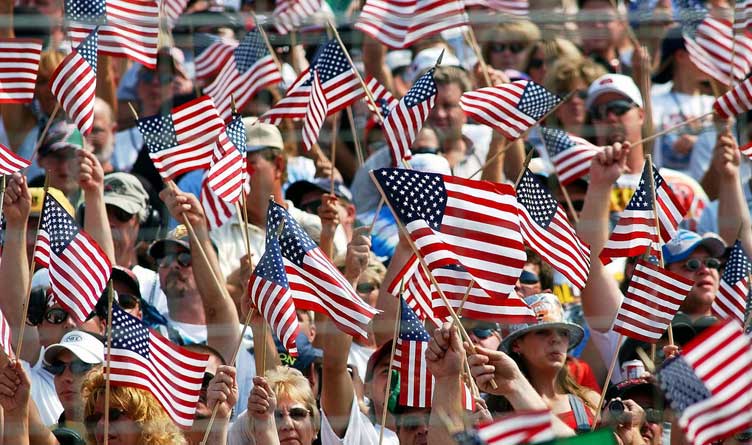 The cozy relationship between Big Government and Big Tech has blossomed into brazen collusion. When the White House doesn’t like what Americans are saying, they pick up the phone and use government power to pressure unaccountable Big Tech corporations to censor Americans.

This scheme to end-run the Constitution by secretly working with tech platforms to censor Americans’ speech is not only disturbing but also wholly inconsistent with the government’s constitutional role in American life. It is completely contrary to the foundational principles embedded in the First Amendment to our Constitution. That’s why I’m taking action, working with Senate colleagues, to ensure such efforts aren’t hidden from the American people.

White House press secretary Jen Psaki recently volunteered the shocking admission that the government is “in regular touch with social-media platforms” and “flagging problematic posts for Facebook that spread disinformation.” Not satisfied to stop with simply deleting what the government deems “misinformation,” Psaki went further, stating that straying from the government’s preferred opinions should result in a total ban from the Internet: “You shouldn’t be banned from one platform and not others for providing misinformation out there.”

The folly and irony of this sort of “misinformation” purge — which, until recently, would have been believable only in a dystopian novel or in coverage of the Chinese Communist Party or North Korean regime — is illustrated by the fact that it would require the White House to purge its own misinformation. On May 13, the White House tweeted: “Big news from the CDC: If you’re fully vaccinated, you do not need to wear a mask — indoors or outdoors, in most settings.” On July 27, that same account reversed itself: “Regardless of vaccination status, you should wear a mask in: Indoor, public settings in areas of substantial or high transmission; and All K-12 schools.”

When the government can’t even get its own facts straight, what business does it have secretly pressuring Big Tech corporations to censor the viewpoints of its citizens?

Our nation was founded on the idea that protecting citizens’ speech from the government would protect the people’s right to govern themselves by preventing the government from controlling information and ideas. But modern progressives are so sure their worldview is superior that they’ll exploit all available avenues to quash speech they don’t like. This White House seems to have forgotten that the people are in charge of the government in this country, not the other way around.

That’s why I, working with Senators Marco Rubio, Ron Johnson, Mike Rounds, and Roger Marshall, am introducing the Disclose Government Censorship Act. This legislation would require government officials in the executive and legislative branches to publicly disclose any communications with Big Tech regarding action to restrict speech — action that would plainly violate the First Amendment if the government itself did it. It includes appropriate exceptions for law enforcement or national-security matters.

This new legislation builds on my 21st Century FREE Speech Act, which would abolish the existing government license for Big Tech to censor, known as Section 230, and would treat the largest Big Tech platforms like common carriers that must provide reasonable, nondiscriminatory access to all consumers to prevent political, religious, or other censorship.

Government censorship of speech with which it disagrees not only violates the First Amendment, but is antithetical to the American system, which posits that Americans are capable of determining for themselves what to believe. In fact, in a democratic system of self-government, they must do so. Therefore, the American people deserve to know the extent to which their government is using Big Tech to violate this basic constitutional principle and do what the Constitution forbids of it.

Incredibly, some Democrats in the Senate have doubled down on the White House’s censorship push by introducing legislation that threatens liability for Big Tech companies that do not — in their view — adequately censor Americans’ speech. This only underscores the need for transparency regarding the degree to which government is directing this speech-suppression operation.

Public viewpoints and opinions evolve over time and knowledge expands if given the space to do so. That’s a good thing. For example, it recently became clear that social-media platforms wrongly banned and suppressed information regarding the origins of COVID-19, which the Biden White House once rejected and now acknowledges is as likely as any other theory.

Just imagine if, in a previous century, opinions favoring religious liberty, civil rights, or passage of women’s suffrage were forbidden because they weren’t fashionable then. That’s why we don’t decide in real-time which views or opinions are correct for all-time, forgoing the benefit of hindsight, new facts, and updated knowledge.

Free-speech rights and prohibitions on government censorship protect this process, which has been the foundation for America’s progress from a fledgling experiment to the most exceptional and prosperous nation in the history of the world. Americans — not the government — must be in charge of deciding what the truth is.

Bill Hagerty is a U.S. senator from Tennessee who serves on the Senate Foreign Relations Committee.

He is the former U.S. ambassador to Japan. 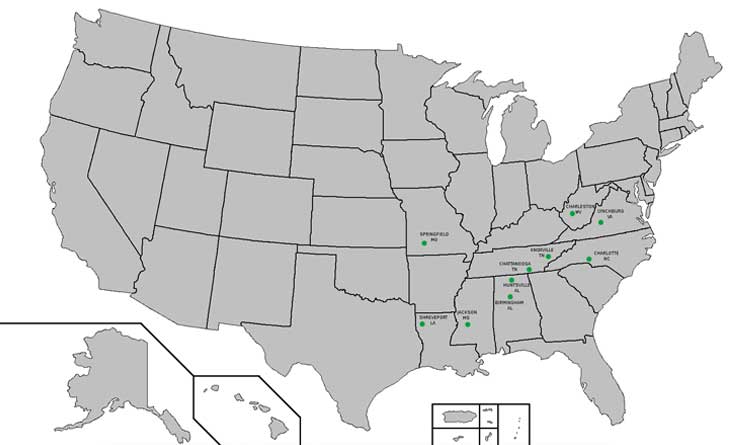 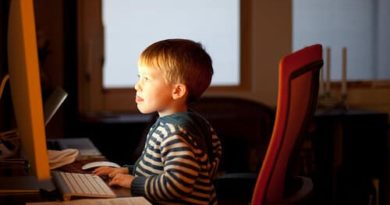 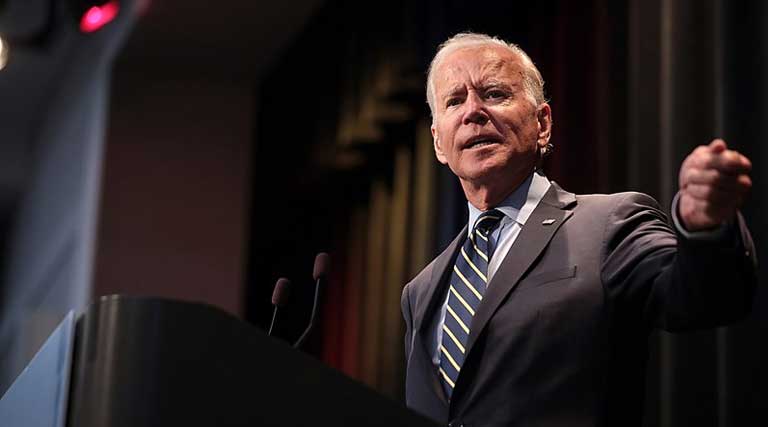 2 thoughts on “Americans, Not Government, Are the Arbiters of Truth – Hagerty Op-Ed”