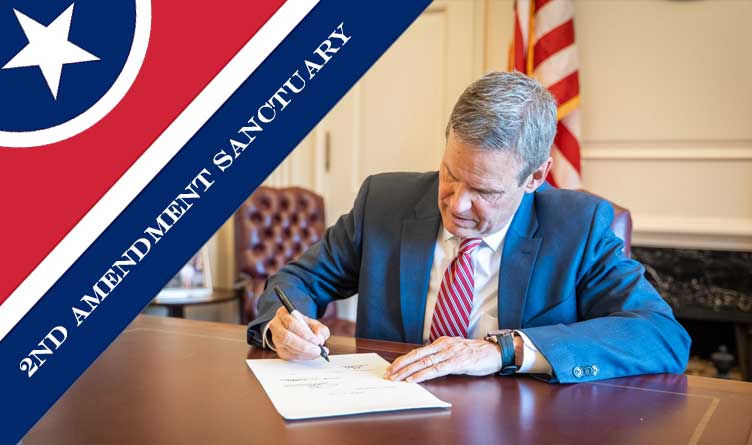 Senate Bill 1335 prevents any “law, treaty, executive order, rule, or regulation of the United States government” that violates the Tennessee Constitution or the Second Amendment of the U.S. Constitution from being enforced in the state.

That violation would have to be determined by either the Tennessee or U.S. Supreme Court. The stipulation was added during debate of the bill in the Tennessee House, and the Senate concurred.

In the initial Senate discussion, much of the debate centered around whether the bill was acting as nullification, meaning it was attempting to overrule federal law.

Sen. Jeff Yarbro, D-Nashville, interpreted the bill that way, calling it “foolishness.” Some on the other side of the debate disagreed, and others, such as Sen. Frank Niceley, R-Strawberry Plains, said that nullification was “alive and well” and used federal and state marijuana use laws across the country as an example.

Democrats such as Rep. Antonio Parkinson, D-Memphis, were happy to support the bill.

“Contrary to the messaging that’s out there, Democrats are not for taking your guns away from you,” Parkinson said during debate.

Rep. Bo Mitchell, D-Nashville, said during debate that getting a Supreme Court ruling probably would not ever happen quickly. He used a potential presidential executive order on a bump-stock ban as an example.

“It would take three years or more for the Supreme Court ever to rule on that,” Mitchell said. “So people in Tennessee could enforce that and not be subject to the penalties in your bill.”

Rep. Scotty Campbell, R-Mountain City, said he could not comment on that timeline. 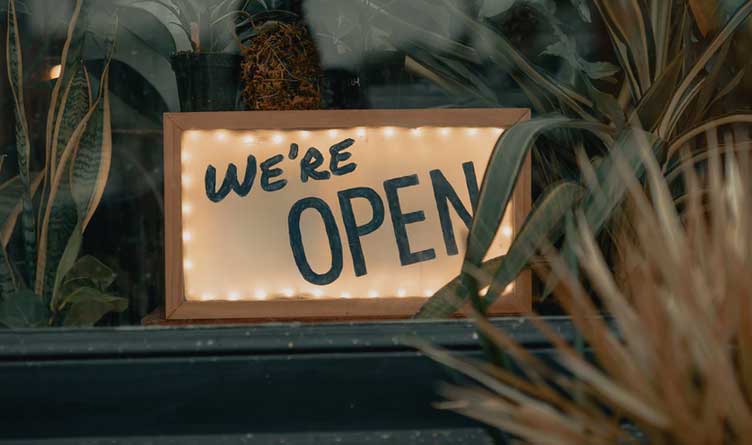 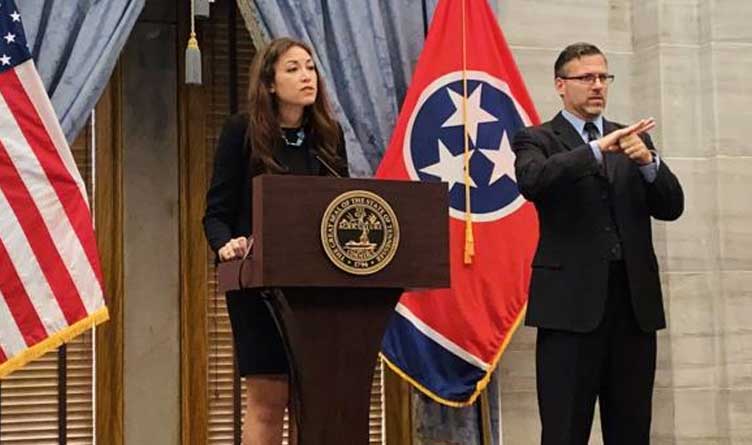 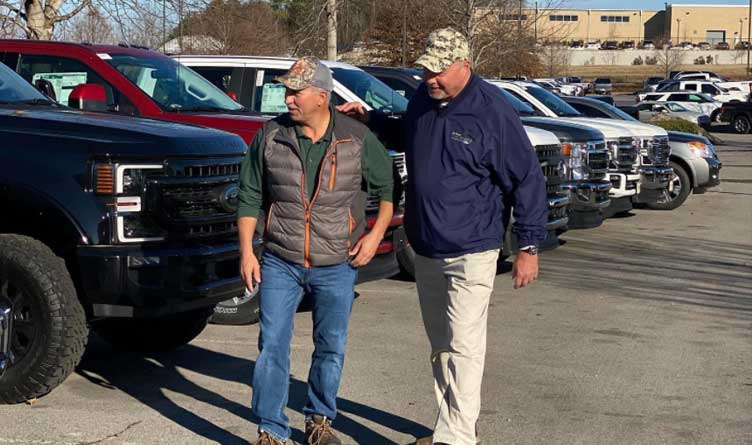