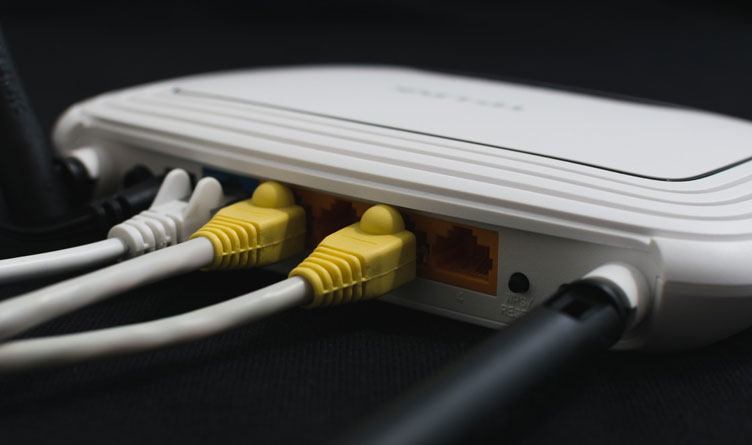 The Tennessee Legislature has made positive strides cutting red tape to aid broadband expansion, but the state unfortunately continues to be hostile to taxpayers by promoting government-run (taxpayer-funded) networks.

Tennessee lawmakers passed the far-reaching Tennessee Broadband Accessibility Act in 2017, which cut red tape, provided grant funding and created a task force to study the issue. The law created maximum fees that government entities could charge providers looking to offer or expand broadband service. Ron Shultis, director of policy and research at The Beacon Center of Tennessee, told the Taxpayers Protection Alliance (TPA) that “It prevented cities and counties from charging higher fees.”

The act established the Broadband Accessibility Grant Program, appropriating $10 million in fiscal year 2018, $15 million in FY 2019 and $20 million in FY 2020 to help connect the state’s unserved areas. The act also established a Rural Task Force to study and promote broadband adoption, with the Tennessee Department of Economic and Community Development noting that “broadband accessibility without adoption accomplishes little.”

In addition to the broadband grant program, Republican Gov. Bill Lee announced last summer a plan to use more than $60 million in federal COVID-19 relief funds for broadband infrastructure. That’s why it came as a surprise to many that Lee wanted to spend another $200 million in the state’s annual budget to grow high-speed internet.

“The Legislature was a little shocked by that number,” Shultis told TPA. “Even the rural legislators were worried it was going to get wasted.” Lawmakers finally agreed on a plan to spend $100 million in the state’s next $42.6 billion budget for broadband infrastructure.

Another key component of the 2017 law permitted nonprofit electric cooperatives to offer broadband service for the first time, a growing trend, especially in the South where such utilities are common. While some critics point out the competitive advantages that cooperatives hold, such as owning the vast majority of utility poles and their creation from government subsidies, advocates note that because of their existing infrastructure cooperatives are uniquely situated to close the digital divide.

The Tennessee Broadband Accessibility Act put in place one important restriction that will prevent power customers from taking a financial bath if the broadband systems fail – cooperatives cannot use electric system assets to subsidize their broadband divisions. As TPA has previously reported, some government-owned utilities that created broadband networks that failed cross-subsidized, leading to higher power rates. Bristol Virginia Utilities in Virginia is a prime example.

Shultis said he was surprised by the lack of deregulatory efforts during the most recent legislative session, especially given the increased funding toward broadband and its focus this year. Several states have limited how much pole owners such as cooperatives can charge for access or for replacement costs, but Tennessee hasn’t addressed the issue. Shultis noted, too, that while other states have established dig once policies that require the installation of conduit and other infrastructure during construction projects on public rights-of-way, his state hasn’t passed laws on that issue, either.

“Those are some areas we can still touch,” he said.

Lawmakers also haven’t made efforts to restrict government-owned networks in Tennessee. Chattanooga Electric Power Board’s broadband service has been held up as a shining star as one of the first gigabit-capable networks, but as TPA noted in a report last year, the system was heavily propped up by taxpayer stimulus funds under the Obama administration.

“Even if they haven’t been good deals for taxpayers, they’ve been well received,” Shultis noted.

Since the broadband act passed four years ago, government officials do seem to have the preference to allow cooperatives to expand rather than push for more GONs, he said.

“That is certainly a better step,” Shultis said.

About the Author: Johnny Kampis is a senior fellow and investigative reporter for the Taxpayers Protection Alliance. 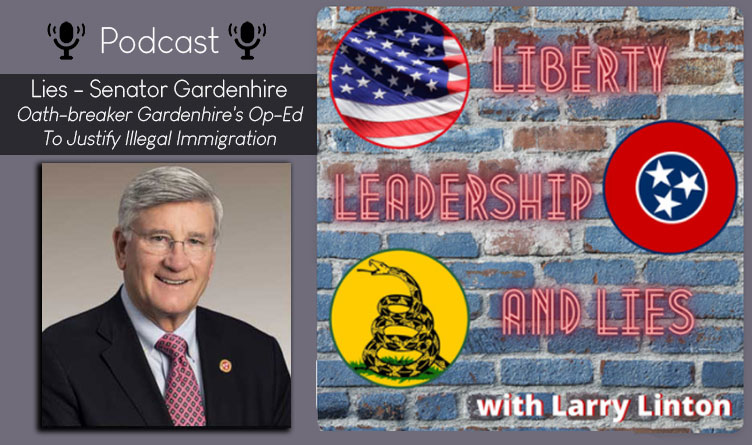 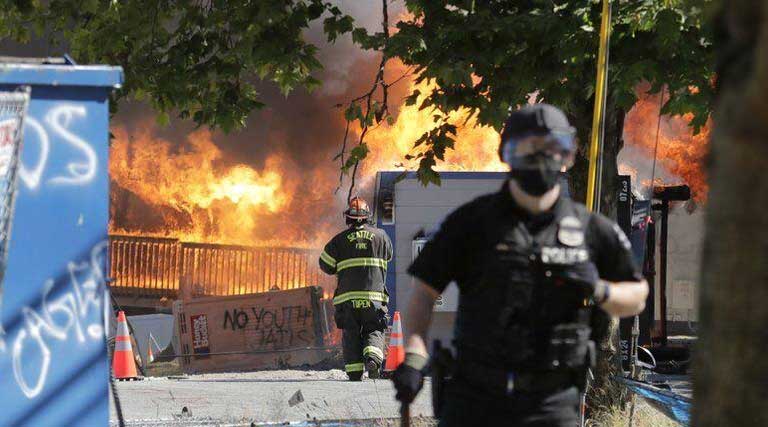 The Annus Horribilis 2020, A Year For The Ages 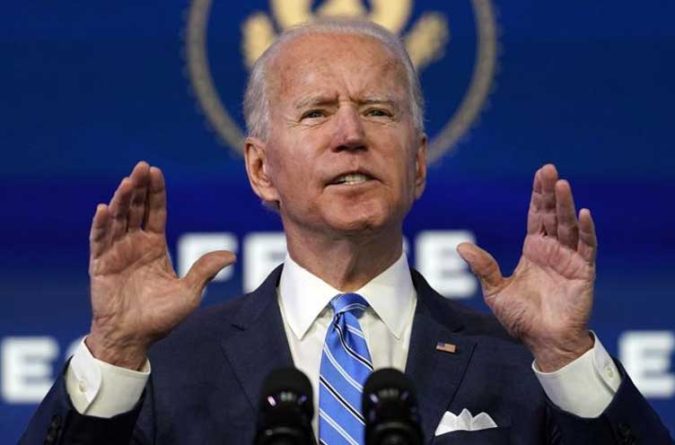