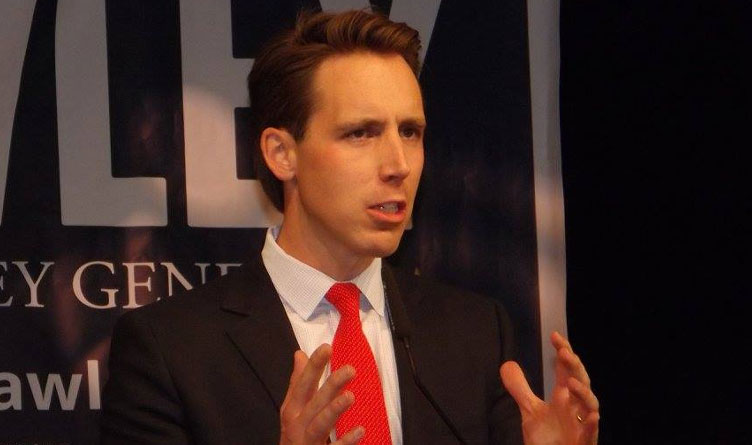 A new FBI focus on parents accused of harassing school officials around the country over curriculum and COVID-19 policies is being criticized by Republican lawmakers as government overreach and an attempt to curb speech rights.

Attorney General Merrick Garland announced Tuesday night that he has directed the FBI to look into parents who have protested at local school board meetings around the country, calling it a “disturbing trend.”

Debates over critical race theory, COVID-19 mandates, transgender policies, and other issues have embroiled many local districts in controversy. The tension has led to many raucous school board meetings nationwide.

Garland said in his memorandum that the debates have led to threats of violence against school officials.

But Republicans, in sharp reaction to the news, called the attorney general’s response a “dangerous abuse of power.”

“Now Joe Biden is deploying the FBI against parents who have concerns about Critical Race Theory being taught to their children,” U.S. Sen. Josh Hawley, R-Mo., said. “This is a remarkable and dangerous abuse of power. I just asked the Biden DOJ to name one instance in American history when the FBI has been directed to go after parents attending school board meetings to express their views. There isn’t one. Biden’s latest offensive against parents is shocking, unprecedented and wrong.”

The Department of Justice said it will “launch a series of additional efforts in the coming days designed to address the rise in criminal conduct directed toward school personnel.”

“Those efforts are expected to include the creation of a task force, consisting of representatives from the department’s Criminal Division, National Security Division, Civil Rights Division, the Executive Office for U.S. Attorneys, the FBI, the Community Relations Service and the Office of Justice Programs, to determine how federal enforcement tools can be used to prosecute these crimes, and ways to assist state, Tribal, territorial and local law enforcement where threats of violence may not constitute federal crimes,” the DOJ said in a statement. “The Justice Department will also create specialized training and guidance for local school boards and school administrators.”

Other lawmakers have claimed the Biden administration is attempting to silence parents, many of whom are conservative.

“It is outrageous that DOJ leadership thinks it is acceptable to use the FBI to intimidate parents who are concerned about what their children are being taught and are exercising their 1st Amendment rights,” U.S. Rep. Ken Buck, R-Colo., said.

“Threats against public servants are not only illegal, they run counter to our nation’s core values,” Garland said. “Those who dedicate their time and energy to ensuring that our children receive a proper education in a safe environment deserve to be able to do their work without fear for their safety.”

Republican lawmakers at the state and federal level vowed to fight against the Biden administration’s efforts.

“Attorney General Garland is weaponizing the DOJ by using the FBI to pursue concerned parents and silence them through intimidation,” said Florida’s Republican Gov. Ron DeSantis, who is considered a top contender for the Republican presidential nomination in 2024. “Florida will defend the free speech rights of its citizens and will not allow federal agents to squelch dissent.” 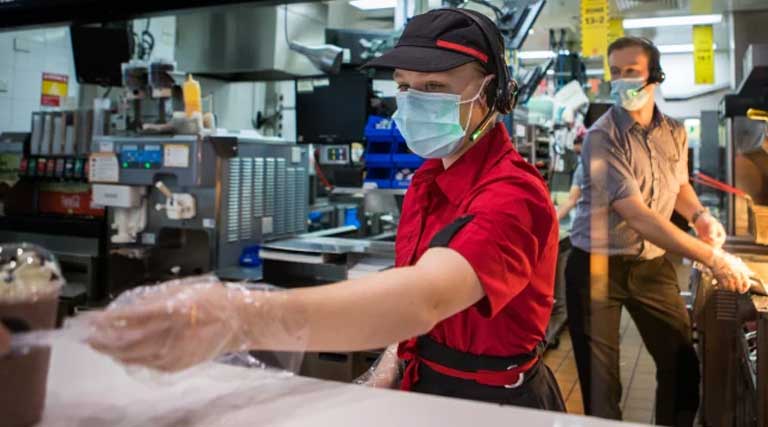 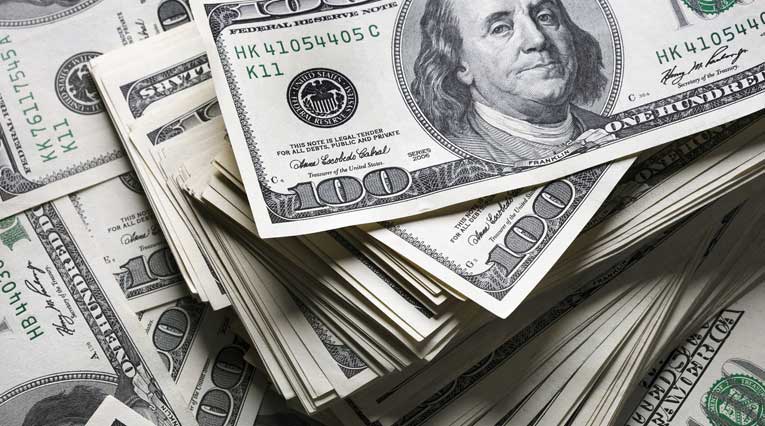 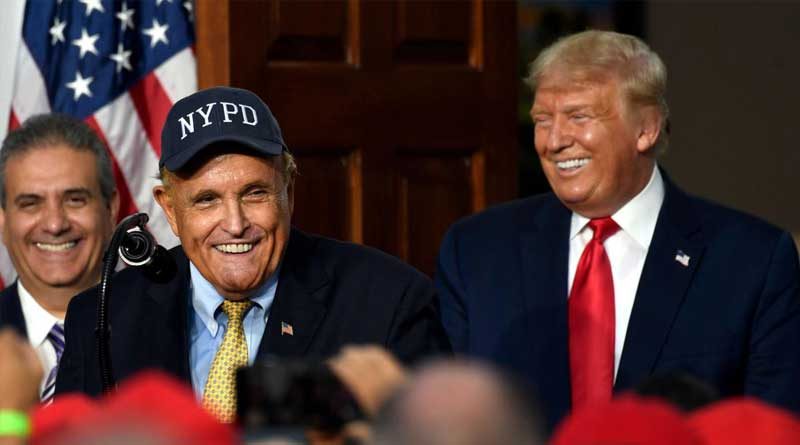