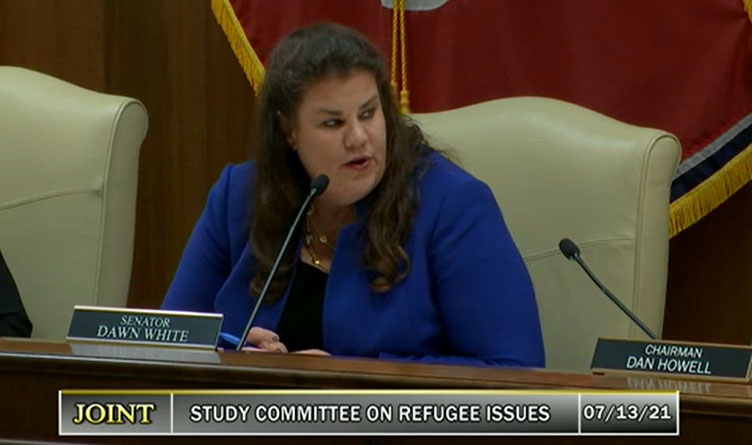 On Tuesday July 13, 10AM CST, the Joint Study Committee on Refugee Issues met live for the second time in the Cordell Hull Building in Nashville, TN.  They heard presentations from the Governor’s office, Department of Children’s Services and the Fiscal Review Committee.

Representative Bruce Griffey stated concerns over the federal government dispersing all the minors from the Baptiste facility in Chattanooga after allegations of abuse but before charges could be filed and allow law enforcement to conduct an investigation with the minor.

He made a charge saying, “I’m putting the federal government on notice today, if they do not cooperate and bring back that victim so this perpetrator faces justice under Tennessee law, I think that’s unconscionable and extremely telling with who we are dealing.”

Easley revealed the Governor’s office has received 1,064 contacts since May 2021 about this issue and is deeply concerned.

Gibson presented a timeline starting May 20, 2021 when their office was first alerted to media reports of bus and plane deportation of migrant minors in Chattanooga.

Local law enforcement  “reached out to their federal partners” with no response.

She stated the only response was seen during a televised press conference with White House Press Secretary Jen Psaki: “These children have been traveling through Tennessee, as you know geographically it’s right in a place where there are a lots of states around it, so it’s a place where some flights have gone through as some children are moving to other destinations.”

Gibson made several attempts at contact with Office of Refugee Resettlement (ORR) and Health and Human Services (HHS) with Jeff Long, Commissioner of Safety.  In response, they were repeatedly referred to the policies found on HHS website.

Senator Richard Briggs spoke with ORR and HHS at a conference on human trafficking and asked about a report of migrant child transport reported in Knoxville at that time. Both ORR and HHS stated they knew nothing about it. Various committee members recognized there is little to no oversight and human trafficking is in serious question here.

Senator Todd Gardenhire then gave the tail number (N481US) he obtained from Tennessee Air National Guard on the plane that landed in Chattanooga on May 20th . He requested the Governor’s office investigate its full air trafficking report for that day.

Representative Ryan Williams asked if the Governor’s office had been contacted previously at any time concerning facilities for minors. Gibson revealed the National Guard had made contact earlier in the year with Governor Lee’s office and she informed them Tennessee does not have any facilities at all for these purposes.

Representative Chris Todd attempted to find out who sponsored the bus and planes transporting minors but HHS would only say a “3rd party.”

Using federal sources, which he called “squishy” because of the way they count, he said 1775 minors have been placed this year in Tennessee.  With 719 in Davidson county alone, he notes the added burden on the school system.

Further, the General Assembly just received the Governor’s budget which both they and citizens need to “know what impact state dollars are spent appropriately and on things (the citizens) choose to spend on as opposed forced upon us.”

Todd added, “only 7 states have received more alien children than Tennessee. There is a reason. I don’t know what it is, (but) part of the charge is to find it out.”

Of the 29 in Tennessee, only Baptiste in Chattanooga, Tennessee contracts solely with federal agencies. It was closed in June due to charges of abuse.

Mark Anderson, Director of Licensing with DCS, revealed he made an unannounced visit to the facility June 3 and saw only male residents, appearing to be ages 12-17.  The minor involved in alleged abuse left the facility and was reported to be back home in Guatemala.

Representative Dan Howell’s legal team cross-checked federal sites for contract and grant moneys concerning the Baptiste facility in Chattanooga.  They were licensed in April of 2019, began receiving minors in November 2020 and were shut down in June 2021. Since April 2019, they received $39.03M from HHS and $12.2M from ORR.

Krista Lee Carsner, Executive Director Fiscal Review Committee, attempted to ascertain the monetary burden to Tennessee with TennCare. She said “the tracking data is not there.”  The closest average over 5 years of FY 2015-1019 puts an annual average at $9.3M.

Senator Bo Watson distinguished between child and youth using pediatric definitions.  A minor “child” is different than the observed age of these immigrant minors.  They are actually “youth” which by pediatric definition is classified as adolescents from 12-17 years. This is a “completely different perspective when there is an overabundance of older youth, and, older male youth” (68%).

U.S. Senator Marsha Backburn spoke briefly at the start of the meeting, calling for federal transparency in a bill submitted with Senator Bill Hagerty, and is attempting to investigate requirements for housing facilities Health and Human Services (HHS) is using for unaccompanied minor immigrants.

Senator Bill Hagerty was scheduled to speak but had engagement conflicts.

The Study Committee on Refugee Issues includes the following Senators and Representatives:

Anne Beckett recently founded the Tennessee Action Group in Fentress County.   Their first action will be this weekend with a drive to sign a Petition to Governor Lee to stop illegal immigration into Tennessee. You can find out more at www.tennactiongroup.org, or find them on Facebook. 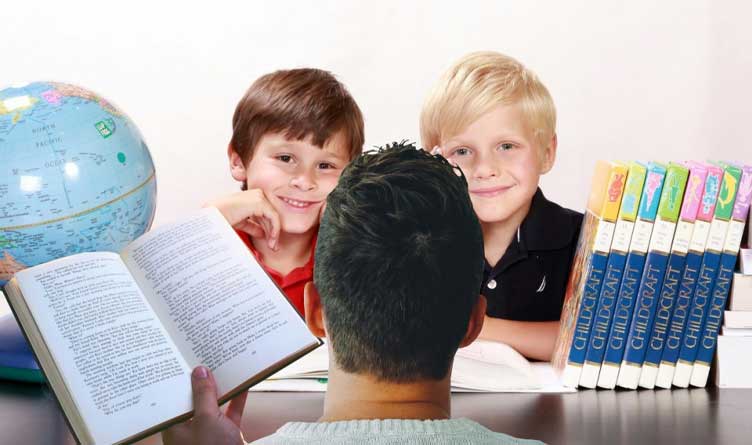 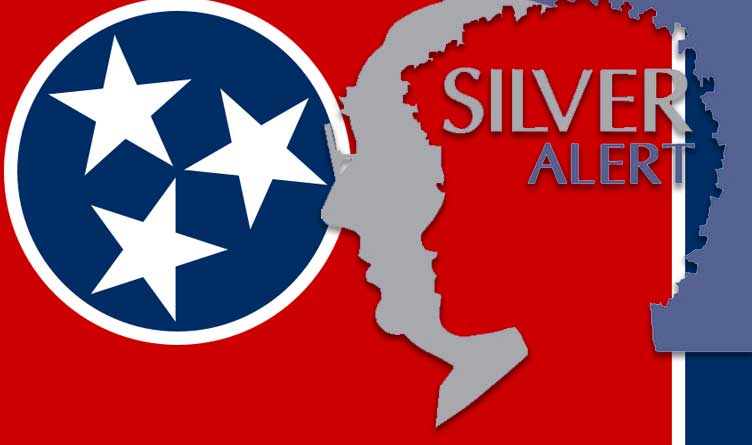