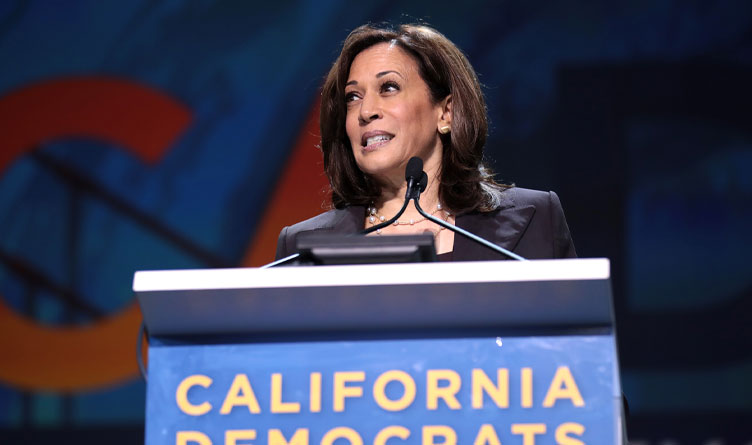 “In a hierarchy, every employee tends to rise to his level of incompetence.” – Laurence J. Peter.

When our Constitution was drafted, the presidential candidate who finished second became vice president. But in 1796, when candidates from opposing parties were elected, Thomas Jefferson and John Adams, it was obvious that this system was not going to work. In 1803, Congress passed the 12th amendment (ratified by the states in 1804), our current system, which allows the presidential nominee to choose his VP.

For years, vice presidents were chosen simply to give ideological or geographic balance to the nominee’s campaign. The VP was considered a “stand-in” for the president at lesser events. But as they assumed more power the job was taken more seriously. The VP’s vote breaks ties in the Senate. They lead commissions, are advisers for presidents and they head special committees.

It’s no secret Joe Biden was chosen as “the default Democratic candidate” since Bernie Sanders stole the hearts of socialist millennials. Fearing the worst, they resurrected “good ol Joe” thinking he’d be a harmless sit-in. At age 78, they could justify replacing him with a party progressive hack.

To seal the deal, the DNC wanted him to choose a progressive black woman as a running mate.

This was strategic for Democrats, who needed a high turnout of diverse voters to defeat a populist sitting president. They believed that a black woman would bring out black voters and white women. It was etched in party stone that Biden would be selecting his soon to be “successor in training.”

The most personal attacks during the Democratic debates were not aimed at President Donald Trump, but at Joe Biden from Kamala Harris. She bashed him on the issue of race, his past relationship with segregationists, and criticized him for opposing busing, and fabricating a tale about his civil rights work.

“A lot of voters and me want answers about what you really did in the past.” – Kamala Harris

Considering Harris was Biden’s biggest adversary, why did he choose her over other candidates with less political and personal baggage, like Florida’s Val Demings, D.C. insiders Susan Rice or Rep. Karen Bass? Because Harris was a party favorite, far left, and from California, the bluest state in the union. And the left coast is flush with a plethora of wealthy progressive donors and voters.

Unfortunately for Democrats, Biden did not follow their script. Instead of promoting his successor to be, Biden likes his new job too much. While Biden has been co-mingling with party leaders, signing executive orders and giving away money, Kamala Harris has been relegated to performing shadow duties.

“The obscurity of a person is in proportion to their incapacity.” – Agrippa the Skeptic, 27 BC

Within days, Harris’s political integrity was tested when Biden put her in charge of his border fiasco. When Harris landed in Guatemala, Catholics lined the streets carrying signs protesting her support for abortion. Others read, “Trump won so go home!” After President Alejandro Giammattei met with Harris, he told the media, “We are not on the same page as Kamala Harris or Biden on anything.”

When Harris announced she’d visit the El Paso border, her office staff was miffed. For days, they’d told her this would expose her political shortcomings. They hurried to craft a message that would resonate with voters and camouflage her arrogance and ignorance about Biden’s border policies.

Harris toured Border Patrol facilities in El Paso and met with local groups, but did not visit the Rio Grande Valley where most border apprehensions take place. Texas Gov. Abbott claimed, “Harris is ignoring the problem areas on our border that are not protected by the wall.” Arizona Gov. Doug Ducey tweeted, “If Biden’s intent was to make it worse he succeeded by putting Harris in charge.”

Biden put the fate of passing the left’s “For The People” voting act in Harris’ hands. But she failed in the Senate. Fellow Californian Speaker Nancy Pelosi hammered it though the House, while Harris got only 50 votes in the very chamber that she, the vice president, presides over.

“We needed to pass that bill because so many people that live in rural areas do not have valid IDs.” – Kamala Harris

GovTrack, a nonpartisan polling group, lists Harris as the most liberal U.S. VP ever elected. She sidesteps questions about packing the Supreme Court, but in her own presidential bid, she lobbied for it. She campaigned to defund the police, but now says she envisions “re-imagining public safety.”

Politico interviewed 22 current and former vice-presidential aides, sitting D.C. officials and people who work with Harris and Biden. They concluded that the White House has major concerns how to deal with Harris. The consensus is she is the most unpopular and incapable person in Washington.

“By God; every once in a while, our leaders get a problem they just can’t figure out?” – Joe Biden

Politico reported that in just six months, a number of Harris’ aides have quit and others are looking for jobs. In recent days, two top staffers, Karly Satkowiak and Gabrielle DeFranceschi, quit in what Harris officials claims were long-planned departures; a point that is disputed by others on her staff.

Harris is considered so weak, top Democrats in and outside of Washington privately ask why the White House allowed Harris to become so “hobbled in public consciousness” and allowed her to expose her shortcomings? Why didn’t Biden thoroughly vet her past before choosing her as VP?

Singer Van Morrison once said, “In order to win you must be prepared not to lose.” The recent Politico-Morning Consult tracking poll revealed Harris’ approval rating is 46% and Biden’s is 47%. Democrats have to worry if Harris is electable in 2024 since Joe Biden will be 84 by next election.

Biden was pressured to choose a black woman at a time Democrats poisoned the water for white conservatives. But instead of picking a woman for her political skills and legislative ability, he chose the most progressive minority woman in America. Now his entire party is affected by his blunder.

RealClearPolitics found that people don’t like Harris because she has shown she has no ability to lead. She has failed to impress voters, and she is also taking the fall for Biden’s foolish reversal of many of President Trump’s successful policies. Washington insiders privately agree that the only way Harris will enter the oval office is if Biden retires before next election or becomes ill; or worse.

“Given enough time – and assuming the existence of enough ranks in the hierarchy – each employee rises to, and remains at, his (or her) level of incompetence.” – Laurence J. Peter 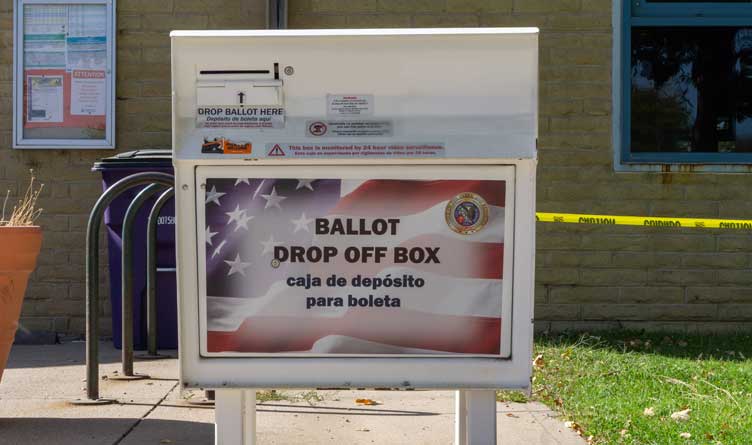 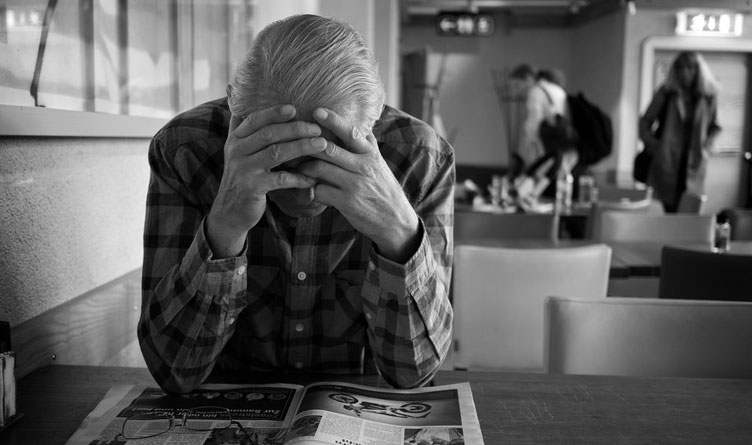 My Dad Couldn’t Read: The Plain Case For School Choice In Tennessee 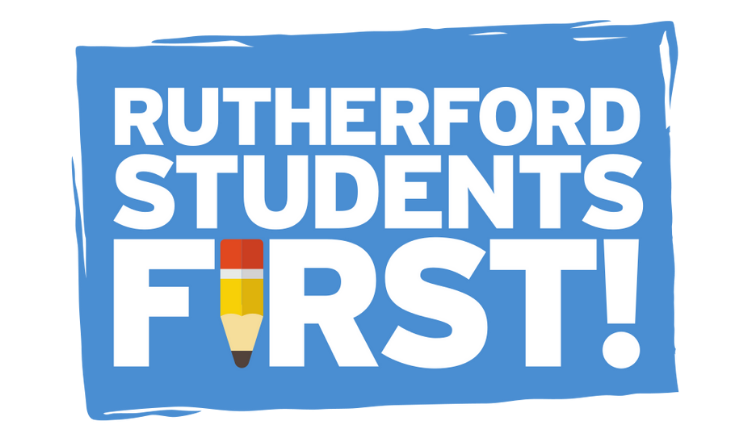 Rutherford County Parents Furious Over Mishandling Of Covid In Schools