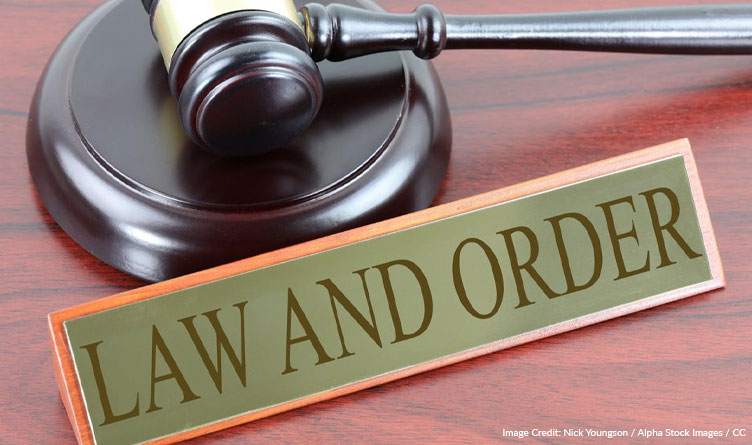 Crime is on the rise around the country, the midterm elections are fast approaching, and the largest bloc of House conservatives is preparing a comprehensive package of law-and-order legislation.

The Republican Study Committee, led by Indiana Rep. Jim Banks, has catalogued every GOP argument about crime in the last two years and distilled it into a single memo to lay at the feet of President Joe Biden. The murder rate is up. So are violent acts against law enforcement, drug seizures, aggravated assault, grand theft auto, and domestic violence.

All of it, as the RSC sees it, is the result of “the left’s crime wave.” The solution then, according to a memo obtained exclusively by RealClearPolitics, is to make federal funding conditional on states’ adoption of “certain pro-law enforcement measures,” or what Banks calls the “Concerned Citizens Bill of Rights.”

The document comes just six months before the midterms, and crime was always going to play a significant role in those contests. Voters fed up with lawlessness made Eric Adams mayor of New York City, and crime continues to upstage more progressive priorities in traditionally liberal contests, like the Los Angeles mayoral race. Even outside of major metropolises, Americans believe crime is getting worse. According to Gallup, a majority (53%) say they personally worry a “great deal” about crime. It now ranks third in their top concerns, behind only inflation and the economy.

Banks and House Republicans argue that the uptick stems from a spate of progressive prosecutors who’ve been bankrolled by liberal money and the Defund the Police movement, which call it “one of the greatest dangers to public safety in our nation’s history.” Despite Biden’s condemnation of the “defund” rhetoric from his left flank, they still say the president and his party own the carnage that comes from adhering to that philosophy.

“From the White House to liberal state and local governments, there has been a systemic failure to contain crime in America. It stems from the dangerous belief that enforcing the law is somehow morally wrong or even racist. It has paralyzed law enforcement agencies at all levels and created prosecutors who would rather let a dangerous criminal walk out of jail than enforce the law,” the memo reads.

None of this is new. Republicans are always eager to lean into their traditional branding as the party of law and order. For instance, the memo states that “once, again, Democrats have broken a part of our civil society.” But unlike Senate Minority Leader Mitch McConnell, the RSC led by Banks has rejected the idea of just playing the opposition until November. “Crime is at an unacceptable level and Americans are desperate for solutions,” the memo states. “They need to know that Conservatives have a plan to make them safe.”

This time, those plans go beyond anti-liberal rhetoric. Republicans are laying a legislative agenda. And the plan in the RSC memo is the most comprehensive picture voters have to date for how Republicans will seek to tackle crime if they retake the majority. First and foremost, the “Concerned Citizens Bill of Rights” is fiduciary in nature. Conservatives would use congressional purse strings to close the net on states and local authorities they believe “promote the left’s pro-criminal agenda.”

Among other things, this means withholding money from states “when their district attorneys’ offices systematically decline to prosecute types of cases or charge certain crimes,” and also cutting off federal dollars “to states that have ‘no-cash bail’ laws on the books.” The RSC would also tie strings to federal funding, perhaps largest among them the condition that state and local police departments open their books and report all crimes to the FBI’s Uniform Crime Reporting Program.

The memo also details 10 other proposed reforms, each of them almost certain to trigger a showdown with the White House.

A Republican majority would pressure the DOJ to reinstate the Trump administration policy of federal prosecutors charging offenders with the highest offense rather than lesser ones, reversing a tactic they say the current administration is using to “skirt mandatory minimums.” At the same time, lawmakers would press Attorney General Merrick Garland to reverse course and limit the use of consent decrees.

Another top priority if the GOP retakes control and if the RSC gets its way: codifying qualified immunity for police officers. The memo also calls for new legislation that would create new criminal offenses for killing or assaulting law enforcement officers.

Other priorities include traditional calls for “enhancing penalties against violent, repeat offenders,” specifically when it comes to drug traffickers. They call for Fentanyl to be permanently listed as a Schedule I drug and for consideration of “stronger penalties for this particularly deadly drug, even life in prison.”

There are also new reforms tailored to current conservative passions such as “holding Big Tech accountable when it facilitates or is complicit in criminal activity,” and seeking to stem the flow of tax dollars to any public schools that advance “anti-police education.”

While House conservatives pay lip service to the idea that Congress “should be constrained by the principles of federalism” when pursuing their anti-crime agenda, they are eager to flex federal muscles. At least, that is, when it comes to governing Washington, D.C.

Citing the city’s 226 homicides and sharp uptick in overall crime, they believe Congress should take an increased role in how D.C. polices its streets. They hold out as a tantalizing possibility using the federal city as an example for the nation of “how abandoning pro-criminal policies can increase public safety.”

Again, all of this is aspirational. None of it stands any chance of becoming law unless Republicans retake both chambers of Congress. Even then, it almost certainly means a showdown with the White House. But the conflict of visions is precisely the point. The RSC wants voters to see what the GOP plans to do if they return to power, and here conservatives are leading.

The Republican Study Committee under Banks has returned to its role serving as the in-house think tank for the GOP. The conservative group has also thrown its weight around. The RSC, which counts more than 150 lawmakers as members, has spent its time in the minority pushing Republican brass to the right. Banks lobbied Minority Leader Kevin McCarthy to make the GOP more of a “working class party.” Now the group has put pen to paper outlining how they’d tackle crime.

About the Author: Philip Wegmann is the White House Reporter for RealClearPolitics. He previously worked as a staff writer for the Washington Examiner and staff writer and radio producer for The Federalist. Follow Philip on Twitter. 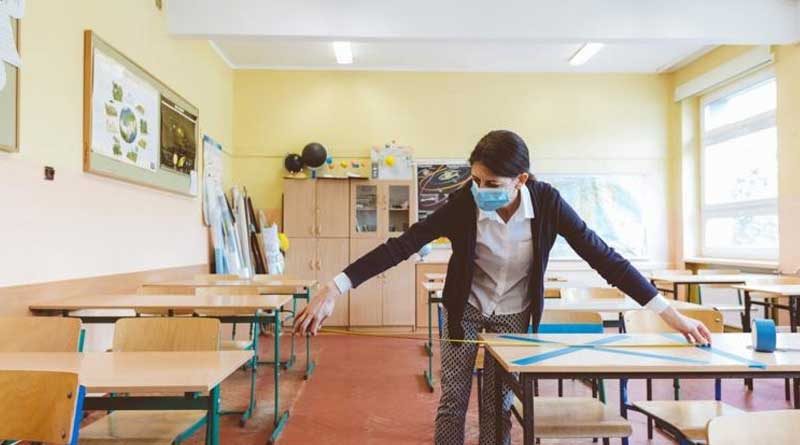 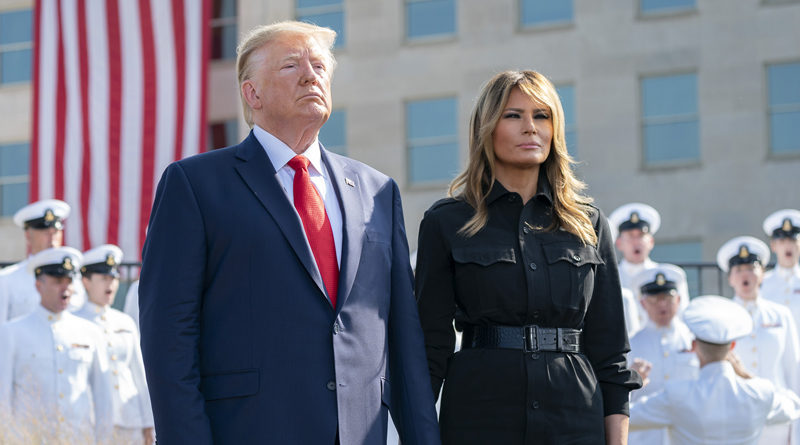 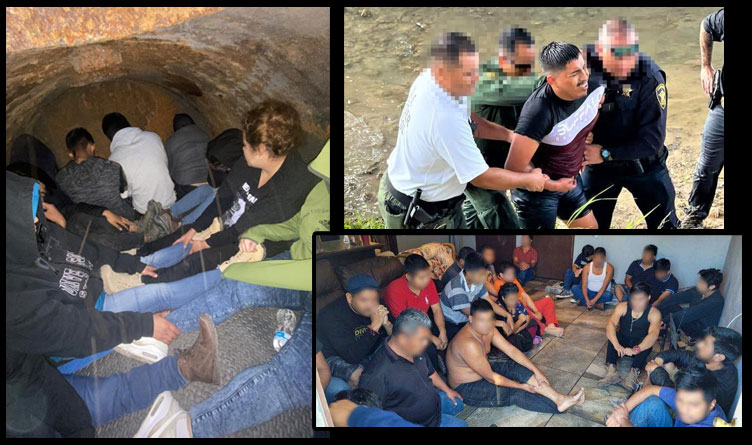