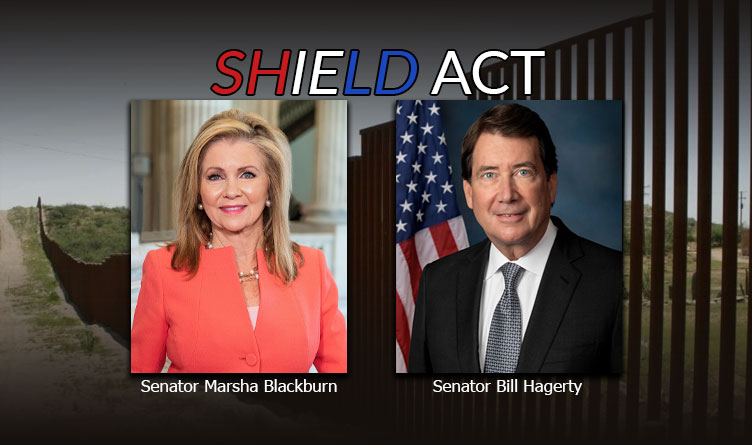 The SHIELD Act (Securing the Homeland from International Entrants with Life-threatening Diseases Act) aims to codify the Trump Administration’s public health order under Title 42 that required U.S. border officials to promptly remove illegal immigrants to prevent the spread of COVID-19.

If passed, the bill would prevent President Joe Biden from abruptly abolishing the policy, which proved highly successful under the previous administration.

Senator Hagerty said, “President Biden is elevating far-left politics over protecting Americans’ health and ending the border crisis, which is why I’m co-sponsoring the SHIELD Act to keep this policy in place.”

Hagerty cited reports that the Biden Administration will soon end the common sense, successful public-health policy of promptly removing illegal border crossers to prevent the spread of COVID-19 to Americans.

Hagerty stated that the Biden Administration has already “watered down” Title 42 and that the reports that the administration may do away with it completely are “highly concerning.”

“This is not only anti-border-security, but anti-science.  It would invite nearly 1,000,000 border crossers expelled under this policy since March 2020 and many others to try again without threat of removal, despite that Mexico and Central America continue to see significant COVID spread,” Hagerty said.

*** Click Here to Support Conservative Journalism in Tennessee. We can’t bring cover what the Tennessee Congressional Delegation in doing in D.C. without your support!***

Senator Blackburn, a member of the Senate Judiciary Committee, stated that Title 42 is the last line of defense that Customs and Border Patrol has to address the border crisis.

“Ending Title 42 is just another step in Joe Biden’s open border agenda,” Senator Blackburn said, “Biden has made it clear that he will do anything to allow illegal aliens to flood our country and appease the radical left, including putting the health and safety of Americans in jeopardy.”

Senator Cruz states that Title 42 has been an integral and extremely successful measure to protect America’s borders and our people during the COVID-19 pandemic.

“If the Biden-Harris policy for open borders is intended to reverse the Trump Administration’s success in securing our border, encourage illegal immigration, and create an unprecedented crisis, it’s certainly working,” Cruz said.

Cruz continued, “As we come out of the COVID-19 global pandemic, we need to continue securing our borders, not throwing open flood gates to people who could carry the deadly virus or its dangerous new variants.”

Other Republican Senators adding their name to the effort to introduce the SHIELD Act include John Barrasso (Wyo.), Tom Cotton (Ark.) and Josh Hawley (Mo.)

Senator Barrasso states that immigration officials need every tool they can get to help stop the spread of COVID-19 at the border.

“Immigration facilities are overcrowded and are being overwhelmed.  Extending the Trump administration’s Title 42 policy is just common sense. The Biden administration should not let political considerations get in the way of protecting the health of all Americans,” said Barrasso.

Senator Cotton states that the SHIELD Act simply upholds successful immigration policies meant to protect Americans from the coronavirus and its variants.

Senator Hawley states that the Biden Administration’s open border policies have created a moral crisis on the Southern Border.

“President Biden has an obligation to address the issue he’s created, but instead he wants to end Title 42 and eliminate one of the few remaining tools we have from the Trump Administration to secure our border,” Hawley said, “As our country recovers from the pandemic, we should absolutely retain the ability to turn away those crossing our border illegally who pose a threat to the health of American citizens.”

U.S. Rep. Yvette Herrell (R-NM) introduced a companion bill to the SHIELD Act in the U.S. House of Representatives.

“Title 42 is the only policy keeping Biden’s border crisis from becoming an unmitigated, uncontrollable catastrophe. Prematurely ending those critical health protections makes it clear the Biden administration prioritizes open borders over the health and safety of American citizens. The first bill I introduced sought to keep Title 42 in place, and I’m proud to continue leading the House effort to maintain this crucial safeguard,” said Herrell. 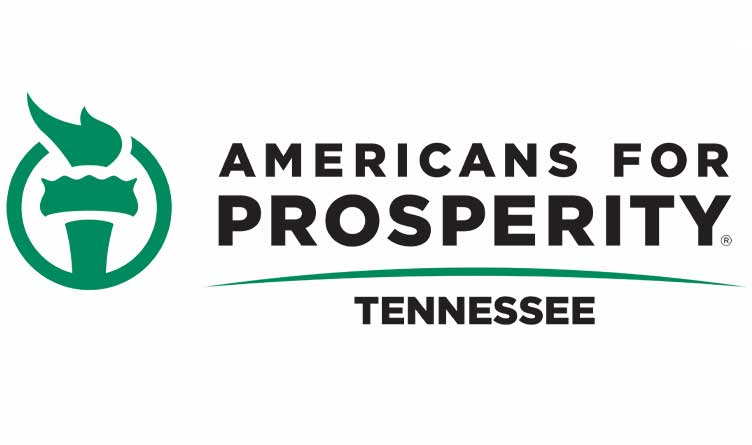 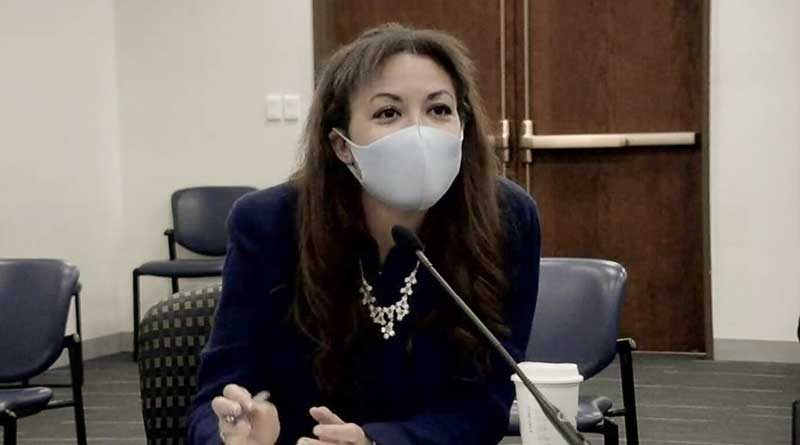 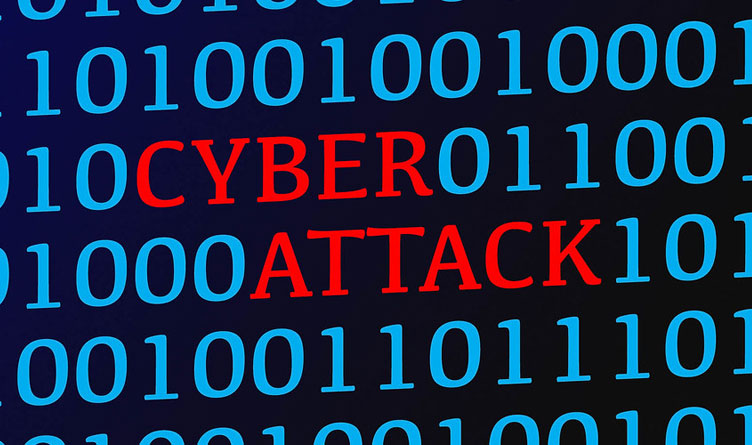