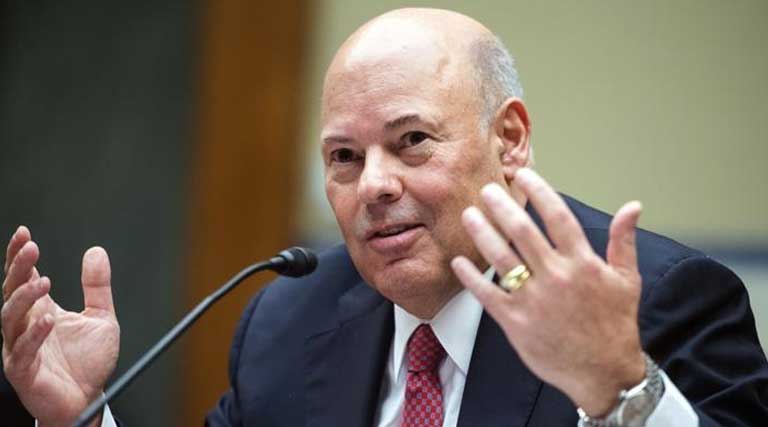 In reviewing Louis Dejoy’s reform agenda for the United States Postal Service, it appears he is working to save the agency and will continue to do so under the Biden Administration. Good news for Taxpayers and Consumers.

Looks like United States Postal Service (USPS) leader Louis DeJoy is here to stay. By all indications, the newly appointed Postmaster General (PMG) will keep his job well into the incoming Biden administration. Given DeJoy’s reform agenda for the beleaguered agency, that’s good news for taxpayers and consumers.

Presumptive President-elect Joe Biden should work closely with PMG DeJoy to get the agency on a firmer fiscal footing and reject bailouts. Sure, there’s bound to be some animosity between the PMG and rank-and-file Democrats, who accused the USPS executive – without evidence – of a conspiracy to kneecap the agency this past summer. But it’s imperative to cut out the conspiracizing and get to work to save America’s mail carrier.

When Biden assumes office on Jan. 20, he’ll have little choice but to work with PMG DeJoy. The president cannot hire and fire PMGs at will; only appointees to the USPS Board of Governors have the power to usher in a replacement. But the Board is filled with Trump appointees, and the earliest that any of them will leave is October 2022 – almost midway into Biden’s term. Therefore, it’s imperative that Biden abandon any animosity toward DeJoy and work closely with the postal executive.

And there’s plenty to work on.

For fiscal year (FY) 2020, the agency racked up an astounding $9.2 billion net loss, up from $8.8 billion last year. Leading Democrats in Congress have attributed these abysmal financial failures to a 2006 Congressional mandate that forces the agency to “prefund” health retirement benefits. Biden has even pledged to end this prefunding requirement and bail out the USPS to the tune of billions of dollars. But since 2017, the USPS has only been required to gradually write off employees’ future retirement benefits over a 40-year period.

And the annual expense associated with this requirement just doesn’t have much to do with the USPS’ financial troubles. The agency spends roughly $800 million per year writing off these retirement liabilities, or less than 10 percent of total annual net losses. A far larger problem for the USPS is controllable losses, or financial problems within the agency’s control.

For FY 2020, the agency reported $3.8 billion in controllable losses, an increase of $334 million compared to 2019. There are plenty of operational reforms that would lessen these losses, including right-sizing payments to the middle-mile contractors who haul mail across the country to local postal facilities. According to a 2019 report by the Taxpayers Protection Alliance, overhauling middle-mile compensation could save the agency up to $1 billion per year and put a sizable dent in controllable losses.

Another way to save money, cutting overtime costs, was a massive point of misunderstanding this past year. Shortly after assuming office, DeJoy instructed his workforce that mail should not be going out late – and for good reason. According to a recent report by the Inspector General, “From fiscal year (FY) 2014 to FY 2019, annual overtime costs increased from $3.7 [billion] to $5 billion (or 35 percent), while overtime hours increased from 98.9 to 129.7 million hours (or 31 percent).”

It’s true that cutting down on overtime costs contributed to mail slowdowns, at least temporarily. But even during the worst of the delays, something like 95 percent of first-class mail was being delivered within a day of delivery service standards. Plus, delays probably have more to do with COVID-19 related work slowdowns/absences than anything else.

Ultimately, Biden and DeJoy must work together to minimize these delays and keep overtime and contractor costs under control. The presumptive president-elect must understand that a bailout is counterproductive and will only subsidize a failing business model. The USPS needs reform, not a blank check. And PMG DeJoy is in a unique position to accomplish this goal for (at least) the next two years. 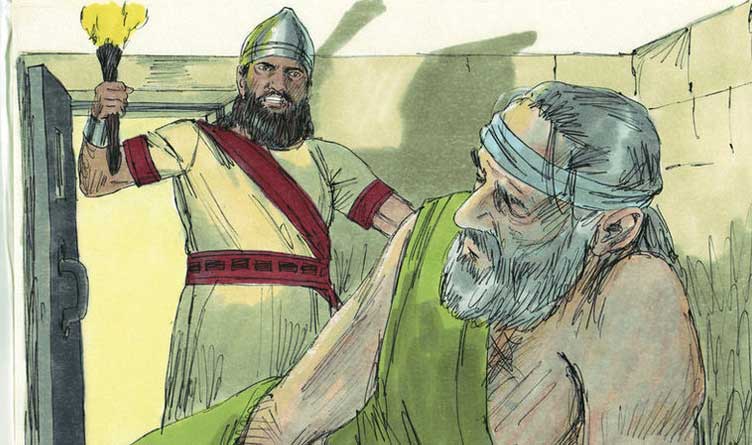 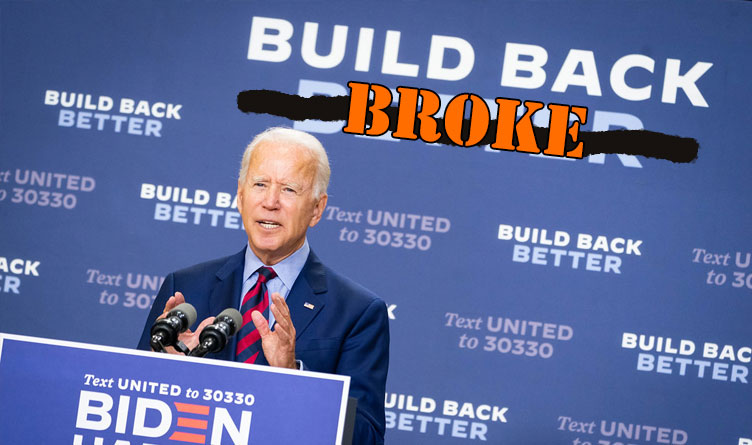 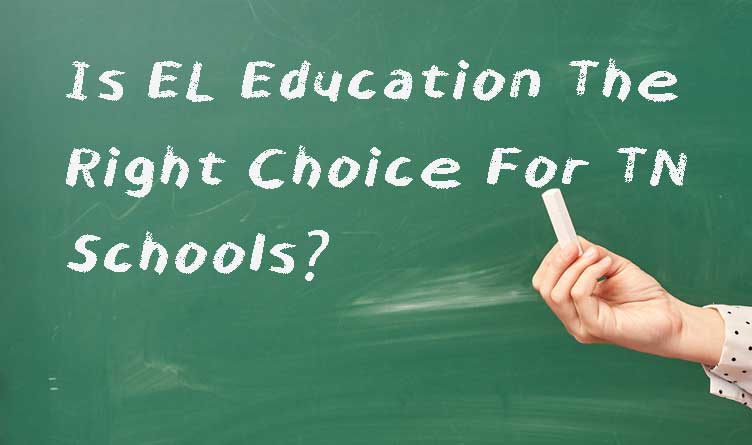