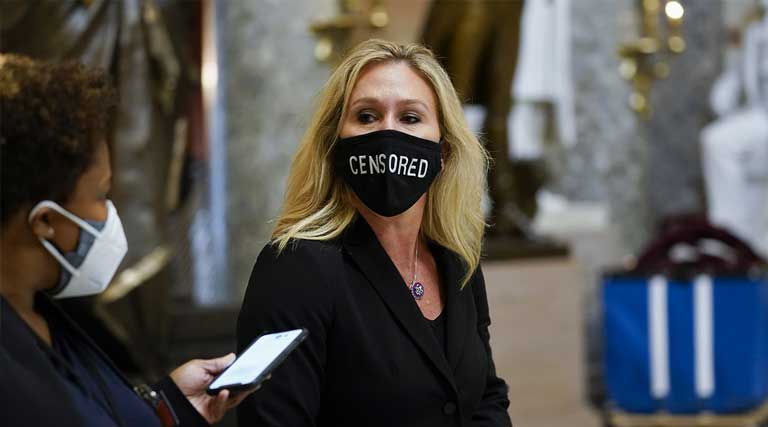 Late Last Month, Greene Said She’s Raised $1.6 Million Amid Media Coverage Of Her Controversial Comments. Greene Said She Raised $150,000 On Tuesday and $175,000 On Wednesday As Calls To Remove Her From Committees Grew Louder.

Meanwhile, Greene is capitalizing on the controversy to raise big money from small donors.

Greene’s past comments — which included anti-Semitic remarks, support for QAnon and conspiracy theories about the Parkland shooting and the 9/11 terror attacks — were met with outrage and condemnation by leaders of both parties. But after Greene privately apologized to her GOP colleagues, House Minority Leader Kevin McCarthy (R-Calif.) chose not to punish her.

That prompted Democrats to call for a full House vote to remove Greene from her key committee assignments. Without committees to serve on, Greene’s legislating power in Congress will be limited. But she’s more popular than ever with some grassroots donors.

Late last month, Greene said she’d raised $1.6 million amid the media’s coverage of her controversial comments. Greene said she raised $150,000 on Tuesday and $175,000 on Wednesday as calls to remove her from committees grew louder. While Green apologized for her comments in private, she showed no remorse in a flurry of fundraising emails asking supporters for campaign cash.

Through October 2020, shortly after she won her primary runoff, Green raised less than $81,000 from small donors giving $200 or less. Most of Greene’s early campaign cash came from her own bank account. She injected $950,000 in personal loans into her campaign, debt she could partially pay off with donors’ money.

Greene raked in campaign cash from bite-sized donors as she claimed the election was stolen from Trump.

According to recent Federal Election Commission filings covering Nov. 24 to Dec. 31, Greene raised 91 percent of her roughly $232,000 haul from small donors. That’s an almost unprecedented figure for any member of Congress, let alone a lawmaker representing a noncompetitive district.

By transferring some of that cash to fellow Republicans — Greene pledged to transfer $175,000 to the National Republican Congressional Committee last week — Greene could regain her footing with GOP leaders who are concerned she might drag the party down.

Senate Majority Leader Mitch McConnell (R-Ky.) said this week Greene’s “loony lies and conspiracy theories” were a “cancer” on the Republican Party. Democrats also see Greene as a problem for the GOP.

This week, the Democratic Congressional Campaign Committee launched an early six-figure ad campaign tying House Republicans to Greene and the QAnon conspiracy theory. The ads take aim at House members who voted to object to the Electoral College count after the storming of the U.S. Capitol on Jan. 6. 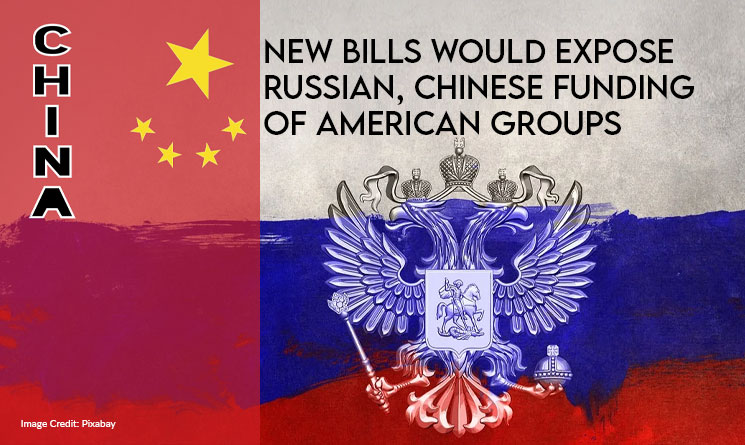 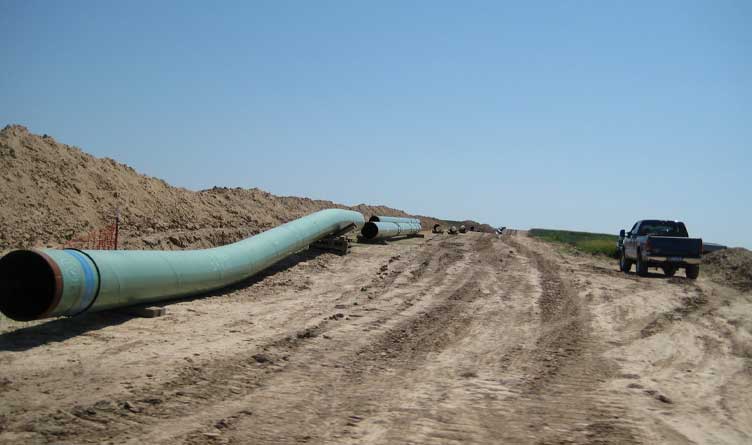 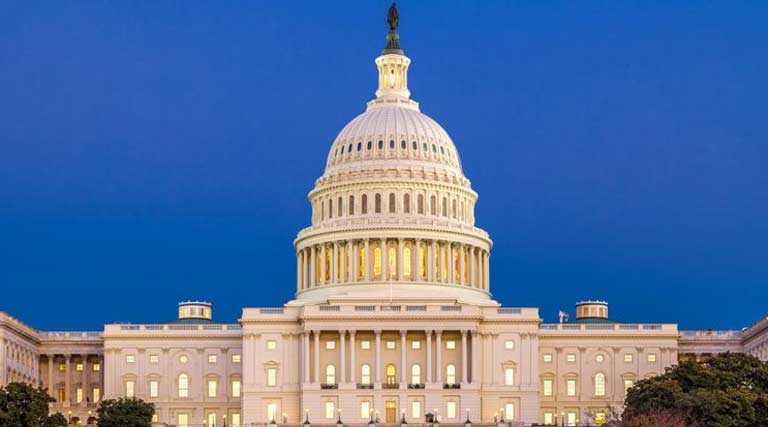