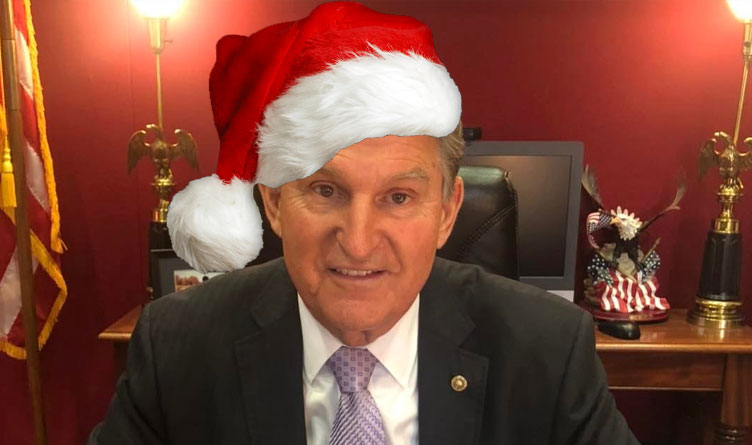 The Heartland Institute [By Chris Talgo] –

On December 19, just days before millions of Americans gather for Christmas festivities, Sen. Joe Manchin (D-WV) delivered a much-needed early present to the nation when he let it be known that he would not vote in favor of President Joe Biden’s Build Back Better bill.

While on “Fox News Sunday,” Manchin succinctly stated, “I cannot vote to continue with this piece of legislation.”

When pressed if there is any room for future negotiations, Manchin dug in his heels, saying, “I’ve done everything humanly possible … This is a no. I have tried everything I know to do.”

Although the possibility exists that portions of Biden’s Build Back Better (BBB) bill could be resurrected in 2022, based on Manchin’s comments, it seems it is a fait accompli that the current version of BBB is dead and buried, forever.

For most Americans, this is welcome news.

Several recent polls show BBB is unpopular with the public. For instance, according to a Dec. 9 poll conducted by NPR/Marist, only 41 percent of Americans support BBB.

Apparently, and thankfully, the American people have a better understanding of basic economics than most members of the U.S. Congress, particularly those in the Democratic Party.

Without a doubt, BBB would have supercharged the rampant inflation that is already wreaking havoc throughout the U.S. economy.

As of this writing, the inflation rate, as measured by the consumer price index, has reached a 39-year high of 6.8 percent, with no sign of abating anytime soon. Even worse, the producer price index, which measures final demand for goods and services and functions as a gauge of future inflationary pressure, just hit an all-time high of 9.8 percent.

In other words, the rapidly rising rate of inflation is unlikely to trend downward anytime soon.

***Click HERE to support Conservative Journalism in Tennessee. We can’t bring you great editorials like this without your support!***

For all Americans, inflation has become a persistent problem.

However, despite the alarming signs that inflation is picking up steam and causing significant pain and suffering for American families, the Democratic Party could not care less.

Immediately after Manchin put a stake through the heart of BBB, prominent Democrats and much of the mainstream media were in a tizzy.

Rep. Ilhan Omar (D-MN) went into full-on attack mode, saying, “we all knew that Senator Manchin couldn’t be trusted, the excuses that he just made, I think, are complete bulls***.”

Rep. Ayanna Pressley (D-MA) chimed in with this quip, “The Senate must return to session immediately and bring this historic and transformational bill to a vote so Senator Manchin – and every Republican who has opposed it from the very beginning—can demonstrate, on the record, the contempt they have for their constituents and for everyone who calls America home.”

What Omar, Pressley, and too many other radical leftists fail to understand is that Manchin is representing his constituents, the people of West Virginia, who overwhelmingly oppose BBB.

Fortunately, for now at least, Joe Manchin has dealt a devastating blow to President Biden’s Build Back Better bill. It remains to be seen whether or not Manchin caves and votes for BBB-lite.

Yet, regardless of what happens in the future, we should celebrate the early Christmas miracle that is the demise of Build Back Better.

Chris Talgo (ctalgo@heartland.org) is senior editor at The Heartland Institute. 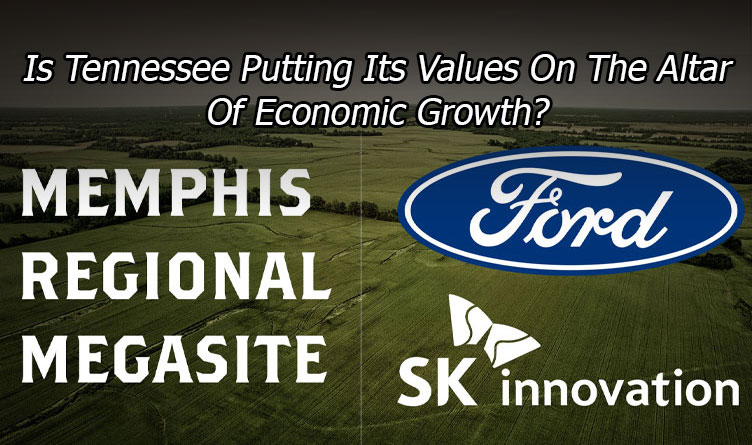 Is Tennessee Putting Its Values On The Altar Of Economic Growth? 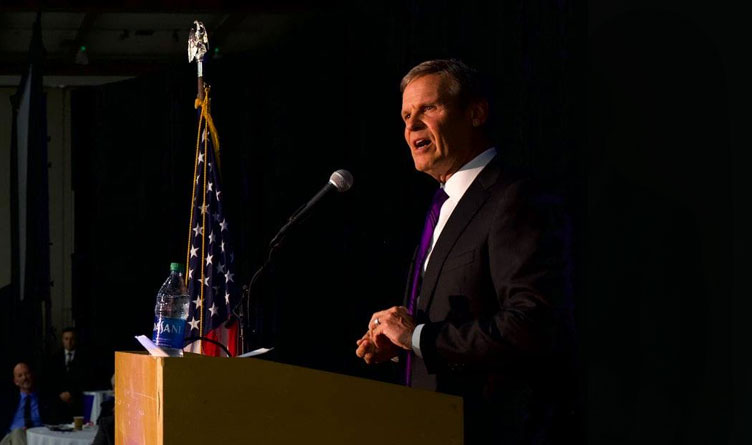 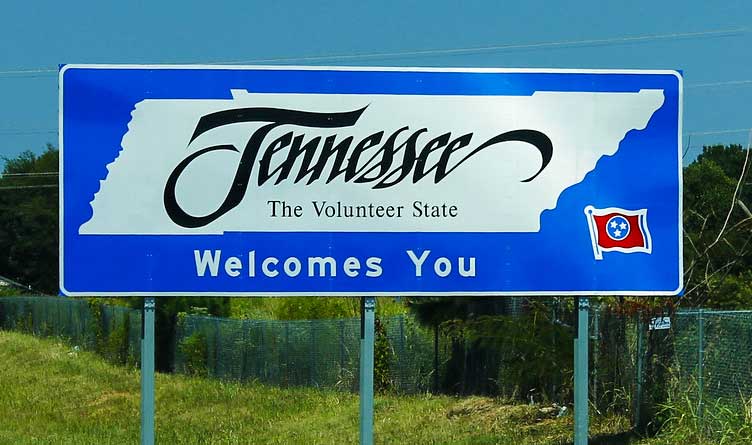 Tennessee On The Up And Up

One thought on “Joy To The World, Build Back Better’s Demise Has Come”