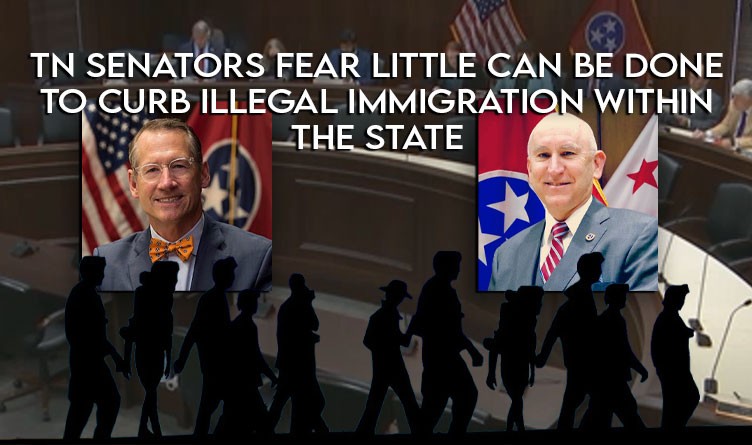 Following the conclusion of the Joint Study Committee on Refugees Issues meetings, two members relate they have little hope it is within the Tennessee Legislature’s power to curb the influx of illegal immigrants being relocated to the Volunteer State.

Members of the committee told the Tennessee Conservative that any potential legislation recommendations would come following the final meeting (November 15th) and the final report.

We have followed up with all the members of the committee for an update.  However, only Senators Bo Watson (R-Hixson) and Richard Briggs (R-Knoxville) have responded to our inquiries at the time of publication.

The following is a series of our questions and their responses:

The Tennessee Conservative – Given all the testimony you heard, what is your general opinion about the state of illegal immigration in Tennessee?

Watson – “The State is doing all it can to prevent illegal immigration, including, but not limited to, sending Tennessee National  Guard troops to the U.S. southern border.  But illegal immigration is primarily a federally created problem; so, calling on our federal legislators in Congress to take action has to be the major catalyst of the solution.”

Briggs – “Tennessee has an illegal immigration problem that is growing each year and costing Tennessee taxpayers more each year.  Tennessee is not in a crisis like the border states of Texas, Arizona, and California but it is becoming a bigger and bigger problem.”

The Tennessee Conservative – Is Tennessee doing anything from a practical standpoint to actively curb, dissuade or prevent illegal immigration in our state presently?

Watson – “As the testimony revealed in the study committee sessions, the federal government controls the levers of immigration- legal and illegal. Tennessee is aggressively identifying when illegal immigration occurs and enforcing the law. We have prevented access to state and federal programs as much as the Constitution and the federal rules allow. In addition, we have committed Tennessee National Guard troops to our nation’s southern border, and we have shown a bright light on the issue for the public and our federal legislators to see.  Creating and maintaining public awareness that illegal immigration is not acceptable in Tennessee is essential to curbing and dissuading illegal immigration.”

Briggs – “In my opinion there is little we can do as a state. We of course do not have fences or border checkpoints for people entering the state. The crisis and where illegal immigration can be stopped is at the border.  That is a dereliction of duty of the federal government. There is a 287(g) agreement between the federal government and local governments to collaborate in enforcing federal immigration laws to apprehend and deport illegal individuals.

Other than the 287(g) agreements, there is little the state government can do since Immigration and Border Protection are federal responsibilities. We can request the refugee placement agencies continue to send reports on refugee placement but this is legal immigration. This is done already.

An area of concern that prompted the appointment of the committee was children agencies in the state accepting unaccompanied minor children arriving illegally at the border.  Tennessee had two agencies accepting these children. One has been closed. The other, Bethany Services in Nashville, still accepts children but only about 15-20 remained in Tennessee in 2020. We could require the child placement agencies to notify the Tennessee Department of Children Services for children placed in Tennessee, but it is not clear if this would conflict with federal law on releasing public information involving minors.”

The Tennessee Conservative –What legislation, if any, will come from all the meetings and information gathering that has taken place?

Watson – “I don’t want to get out in front of the committee, so I cannot speculate on potential legislation at the moment.”

Briggs – “I believe the conclusion will be that the state is limited on what it can do.  I have not seen the final report but the above is my interpretation up to this point. I am not sure we will see any specific legislation which would curb illegal immigration into Tennessee.”

In November, Representative Robin Smith (R-Hixson) told the Tennessee Conservative that she had submitted new legislation regarding illegal immigration issues in the state of Tennessee.

She recently told us that she met with Representative Dan Howell, who served as one of the two Chairs of the Committee, and that she had also met with legal services regarding the bill.

“There is a draft of a bill, but I am no longer in possession of that bill. It was my opinion that the committee members would be better positioned, after testimony, to take the draft and alter it to find a remedy,” Smith said.

Smith related to us that if no legislation is filed on behalf of the committee, she will return her bill to the drafting process.

“The draft I was looking at for a possible solution was to require identifying information to be part of the process of a minor’s temporary or permanent custody in a state licensed facility. Absent this official identifying information accompanying a minor to Tennessee, dental and/or biological testing (DNA) would be used,” Smith said.

Sexton and McNally tasked the “Joint Study Committee on Refugee Issues” to do the following:

• Evaluate the number of immigrant children being permanently relocated to Tennessee by the Federal Government.

• Evaluate the number of migrant children being flowed into Tennessee and then being relocated to other states by the Federal Government.

• Determine how to increase transparency from the Federal Government regarding its relocation of unaccompanied migrant children to and through Tennessee.

•  Study the impact financially and beyond of the federal government’s relocation program on Tennesseans.

After the conclusion of the committee meetings, the overall take-away was that the Federal Government is running their resettlement program with zero transparency and that even Tennessee’s Elected Senators and Representatives cannot get any answers from Biden’s Administration.

Citizen Journalist Anne Beckett, Tennessee resident and founder of the Tennessee Action Group, graciously covered all the committee meetings for the Tennessee Conservative and had this to say at their conclusion – “How does the committee intend to hit the ball when it’s not clear what or which (or who) they are to aim at?”

She also stated that, “The committee is to be commended for digging in, that is, swinging at all the balls thrown at them, even if they do not know which one is in the strike zone.”

However, she expresses concerns that if the committee does choose to recommend any legislation, it may require “a sweeping gesture so broad as to potentially render it useless.” 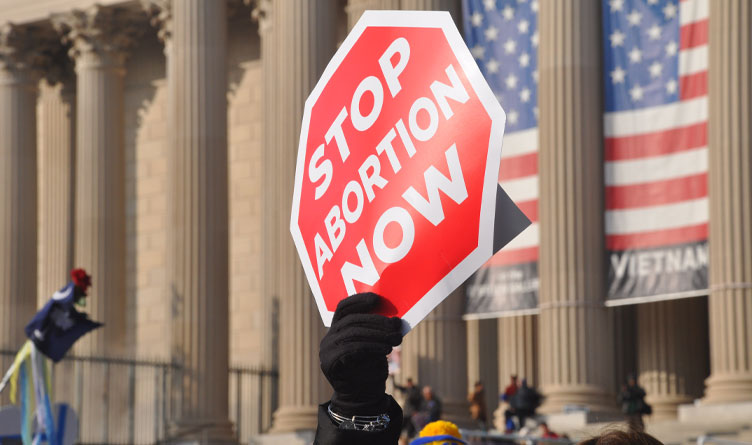 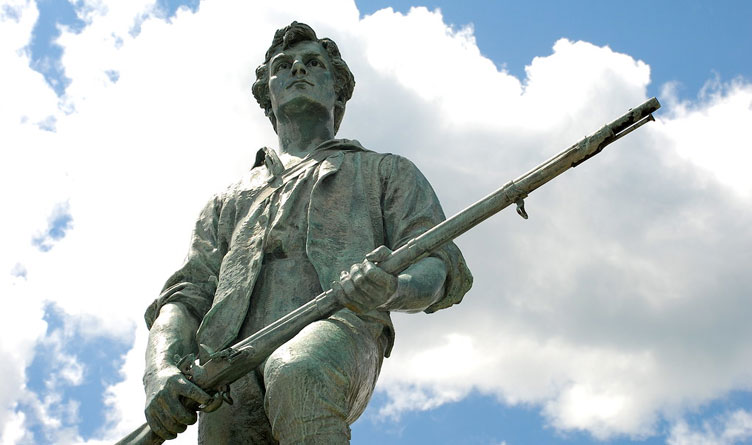 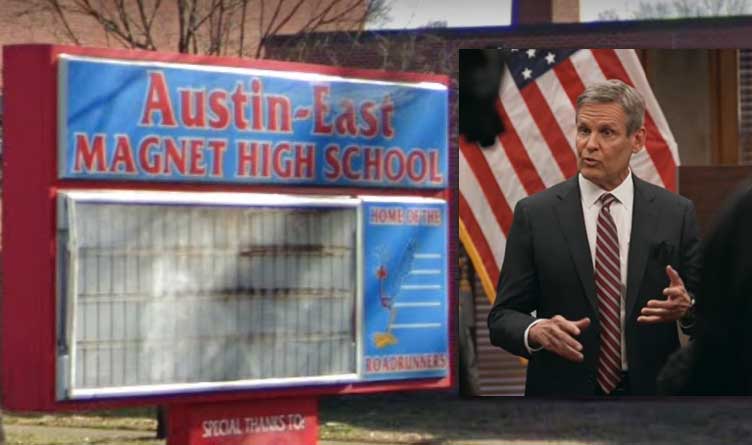